In today’s National news, Alabama is capturing the headlines.

First are the conditions of the Alabama Prison System.

Second is Alabama’s National ranking in Education with the sad but not surprising results: DEAD LAST. 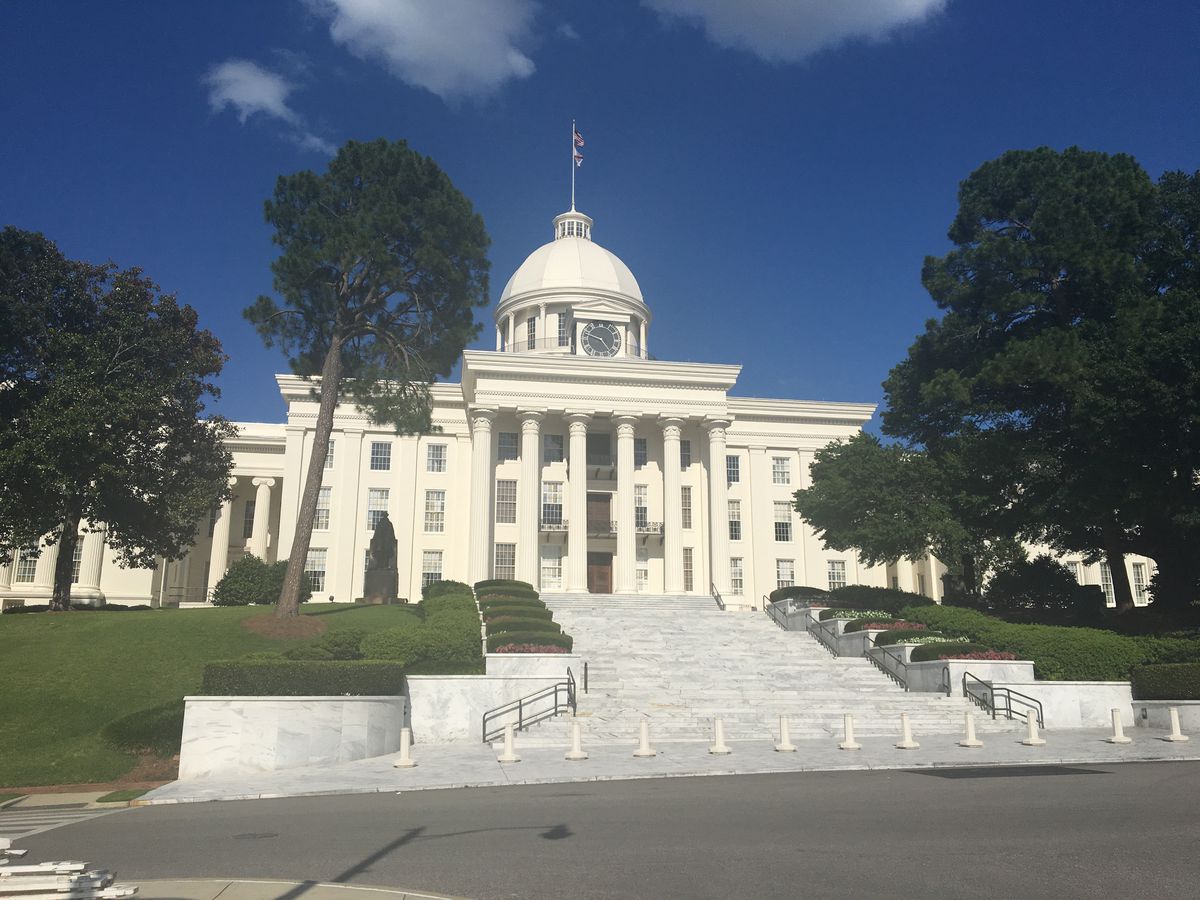 Alabama has a not-so-enviable place on the list of best states.

Education is a sham in Alabama and the blame for the deplorable state of Alabama’s education system lies squarely on the shoulders of politicians and voters. For twenty years Alabama has talked about an education lottery but what happens when we are finally given the chance? There is not one word about nor one dime toward education.

Politicians have ignored education through lies and manipulation, instead convincing voters that salvation lies in self-imposed property taxes. Teachers donate time and money in fundraisers for school supplies while parents are constantly asked to financially chip in. In Baldwin County “portable” campuses will be a norm.

The third Alabama headline is Abortion. Yes, Alabama is last in education and first in the worst prison system in the U.S., and now wants to also be first in it’s opposition to Abortion. Even incest and rape or being a minor are not considered as factors for abortion if a woman has the misfortune to be a victim in Alabama.

“Alabama is better than this”. But are we?

Opinion | Stop telling people that Alabama is better than this. It’s not.

Opinion | Stop telling people that Alabama is better than this. It’s not.

Governor Kay Ivey will bear the burden of the decision to sign the bill or veto it. Most likely she will celebrate signing the bill into law.

These are the headlines of the National News Today.

This is Alabama. Think about this! This is where we live…but is this what we want?