When it comes to dirty hands, Baldwin County cannot be beat. Our new State Senator the TAX MAN, Elliott, hands are as dirty as they can get. The lottery and taxes Elliott supports does nothing for education. The “Education” Lottery has been dissolved into a lottery to pay past debts of the State, as far back as 2013. Be sure to read the comments for the article below. 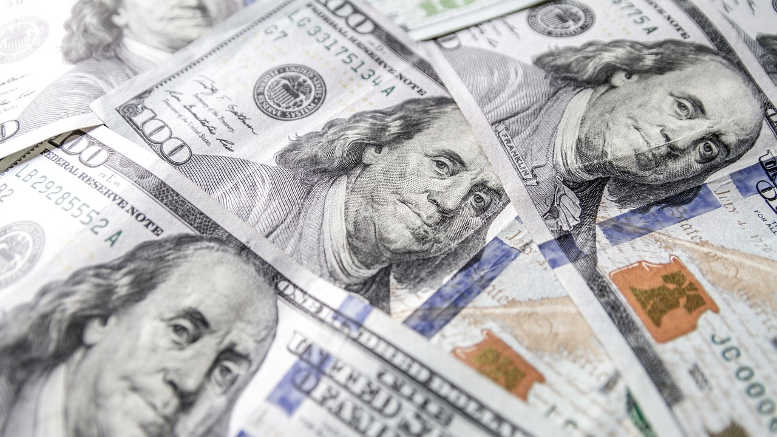 Fairhope was proud in March of 2017 to welcome 3 highly qualified people to a new administration. The Fairhope Catalyst Council was not happy with the Mayor’s choices and set out to oppose them, obstruct them and generally not support them. Fairhope’s newest department heads have had a lot on their plates to deal with since coming on the job. Planning Director Wayne Dyess, Operations Director Richard Peterson and Economic and …

Fairhope has now lost two, of the three original staff hired. The Council did everything possible to discourage the new hires. First the council set it sights on the female of the three, Sherry- Lea Bloodworth Botop. The Council has a well established reputation for bulling women. Sherry-Lea relocated to Fairhope for the position and immediately the council moved to de-fund her position. Fairhope is the loser in her departure and the Fairhope Catalyst Council has dirty hands in her resigning.

The City of Fairhope is proud to support Sherry-Lea Bloodworth Botop, the current Economic and Community Development Director, in her transition to Deputy Director of Mobile Bay National Estuary Program (MBNEP).

Since Sherry-Lea started in early 2017, her commitment to building a resilient community using her incredible experience in philanthropic leadership will have long-lasting positive impacts on our City.

In her position at the MBNEP, she will work on the implementation of restoration and protection efforts laid out in the Comprehensive Conservation and Management Plan.

“I have enjoyed working at the City of Fairhope and playing a role in protecting this special city. In my new position, I look forward to continuing that relationship in a different way starting with work on the health of Fly Creek” said Bloodworth Botop, “The creek plays a significant role in the water quality of the Mobile Bay which plays a central role in our future economic and environmental prosperity.”

I look forward to working with Sherry-Lea in partnership with MBNEP. She is one of the most positive, collaborative people I’ve ever worked with.

One sentence in Sherry Lea’s comment’s sticks out.“The health of Fly Creek plays a significant role in the water quality of the Mobile Bay which plays a central role in our future economic and environmental prosperity.” The Council may not be rid of Sherry Lea yet. Do not forget the Council also had dirty hands with the approval of Fly Creek Apartments and the traffic congestion at highway 98 and Parker Road.

Just last month Wayne Dyess, Fairhope’s planning director, resigned. Did the Fairhope Council try to save either position? Did the council try and talk Wayne and Sherry-lea into staying? Hell No ! The Council’s hands are as dirty as they can be.

Council President Burrell: “He was a great employee and has provided great input concerning numerous planning projects, and was instrumental in implementing several new ordinances which will help the city in the long run.”

If Council President Burrell felt so passionately about Mr Dyass, why did he not try his damnedest to get him stay? Again Fairhope loses and the Council’s hands are dirty.

One Man standing from the three, Operations Director Richard Peterson. Mr Peterson now has a target on his back. The Catalyst Council would love to dirty their hands one more time before the 2020 elections, by forcing Peterson out. Fairhope again will be the loser and Catalyst the winner.

The dirty hands council had plenty of help from the Courier and former editor Chuckee Cheeze.

Chuckee takes dictation from the dirty hands of Baldwin County. Chuckee is know for biased fictional articles that are political hit pieces. His coverage of Fairhope made the flowers wilt. 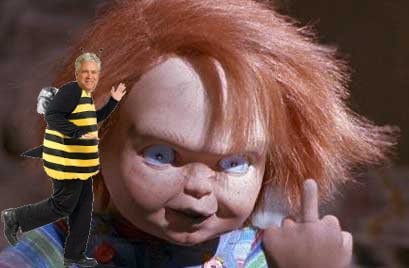 Well Chucky Cheeze and “come fly with me” Burrell have come up with their new hit piece on the Mayor of Fairhope. They are reminding the general public of their support for fired employees and how…

Dirty Hands Chuckee is now going to political heaven. He is going to have the easiest job in journalism, print what he is told, and his dirty hands qualify him for the job. 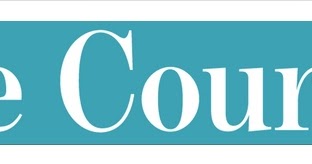