Baldwin County is full of laughs lately. Politics can cause mental damage and in Baldwin County we need an insane asylum for a few of them.

First we have the “TAX MAN” Chris Elliott, he prefers the title State Senator, saying he has solved the School separation lawsuit between Gulf Shores and Baldwin County Superintendent Eddie Tyler. The reason there is a lawsuit is that Mr Tyler went back on his published promise to abide by the decision of the State Board of Education. Elliott is also talking down development in public while his record supports all the development his CATALYST friends can get their hands on. Elliott was covering for Tyler, his partner on the penny tax, that no one got to vote on.

In terms of sheer political theater, watching Baldwin County Commissioner Chris “I Have Sinned” Elliott trying to fool voters into believing he hasn’t attempted to use political clout to keep his license after a May 2016 DUI is Tony Award worthy. Elliott took it up a notch last Thursday when he spoke at a luncheon …

What did it cost Baldwin County taxpayers when Tyler filed a lawsuit where the basis for the suit was Tyler breaking his promise to the taxpayers and teachers. Gulf Shores open your wallet, remember the saying “you may regret what you wish for”. 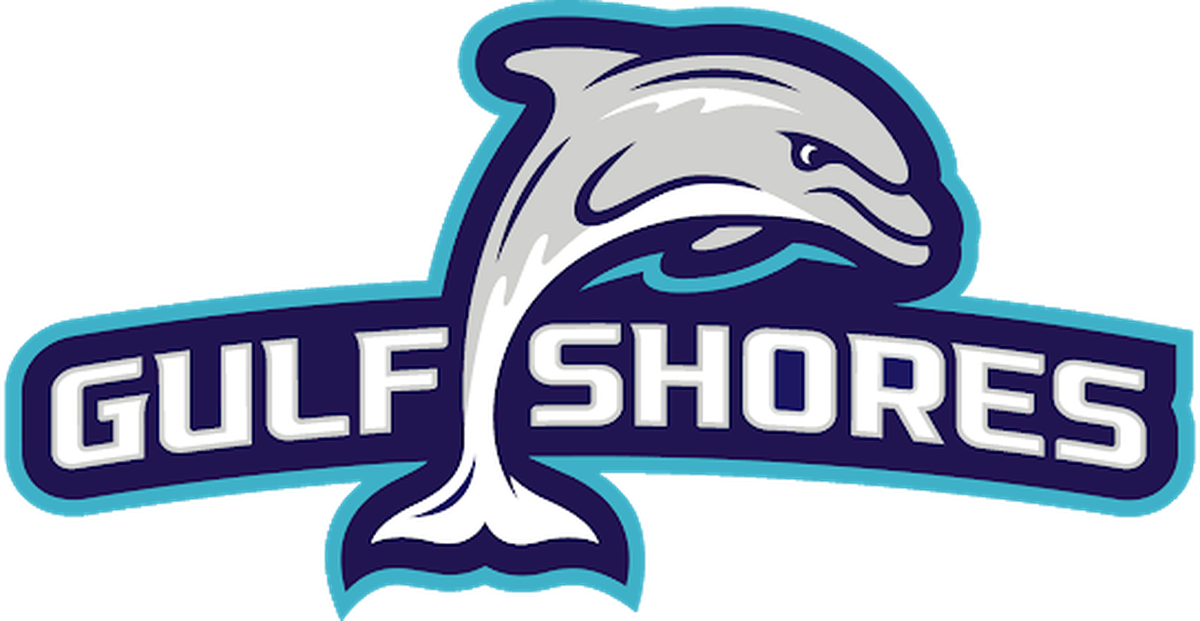 The agreement was announced Thursday during a joint press conference in Robertsdale. It essentially allows Gulf Shores to move ahead with its city school on June 1.

The TAX MAN is trying to divert your attention from the GAS TAX he just rammed up our butts. 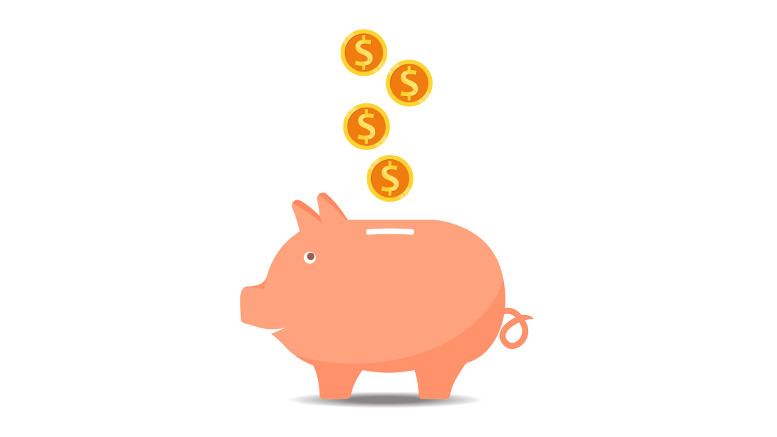 Baldwin County is the piggy-Bank for Goat Hill supported by the same elected officials, we elected, to represent us. The Tax Man Chris Elliott, as a county commissioner, taxed the citizens of Baldwin…

You can always count on the CATALYST tabloid and the editor, Chucky Cheese to spin things the way CATALYST wants.

With the state legislature recently passing its first gas tax increase since 1992, the breakdown of how that additional revenue will be distributed across the state has been a topic of concern, but a …

The next laugh almost had me wet my pants. Ready? Jack Burrell, Fairhope Council President for life, is thinking about running for congress, Bradly Byrne’s seat. Now don’t laugh to loud we did elect the TAX MAN Elliott.

Jack has no idea what it means to be vetted for office. Jack must be drinking if he thinks he has a chance of being a United States Congressman. The local CATALYST group may have his back but his past political antics will catch up to him. 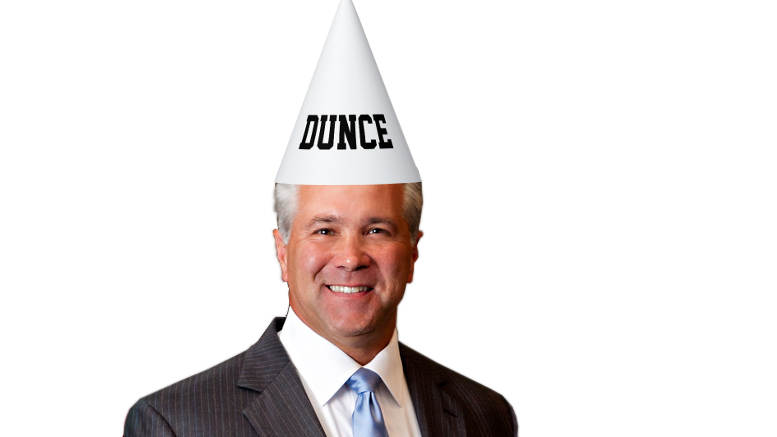 What about that police report he refuses to explain? Captain Jack has a big closet. He claims to work as an engineer however no one knows where he works, much less as an engineer.

The last laugh is the CATALYST pick for Mayor of Fairhope in 2020. Sherry Sullivan, one of former Mayor Cant’s staff. Her position was Community Affairs and later head of the recreation department, where she failed miserably. Sherry and her two cohorts in lawsuits, Jennifer Fidler and Pandora Heathcoat, all were fired from their Fairhope positions and sued the city when they got fired, for not doing their jobs. Now with the help of CATALYST and the backing of the CATALYST council, they wish to go back to the days of the good ole boys and the jobs they did so poorly, but got paid big bucks for. Sherry will enjoy the backing of the CATALYST tabloid and the CATALYST am radio station, she will not enjoy, just like Jack, the vetting process. Fairhope employees are not laughing they do not want Sherry back, they know Sherry will be a puppet of Can’t and CATALYST and the employees fear corruption will return.

The laugh is on us for electing Chris Elliott, The TAX MAN. We will not be laughing long if CATALYST is able to elect Jack and Sherry.

KEEP LAUGHING BUT BEWARE CATALYST DOES NOT HAVE THE LAST LAUGH

23 Comments on "Laugh Out Loud Baldwin"

Backstory Podcast No 92 A Vintage Year

Backstory Podcast No. 76 A Plague of Apathy