Fairhope always has some political drama going on but the plate is getting full.

First is the K-1 school site, closed and sitting idle for years, has now become a hotbed of controversy. 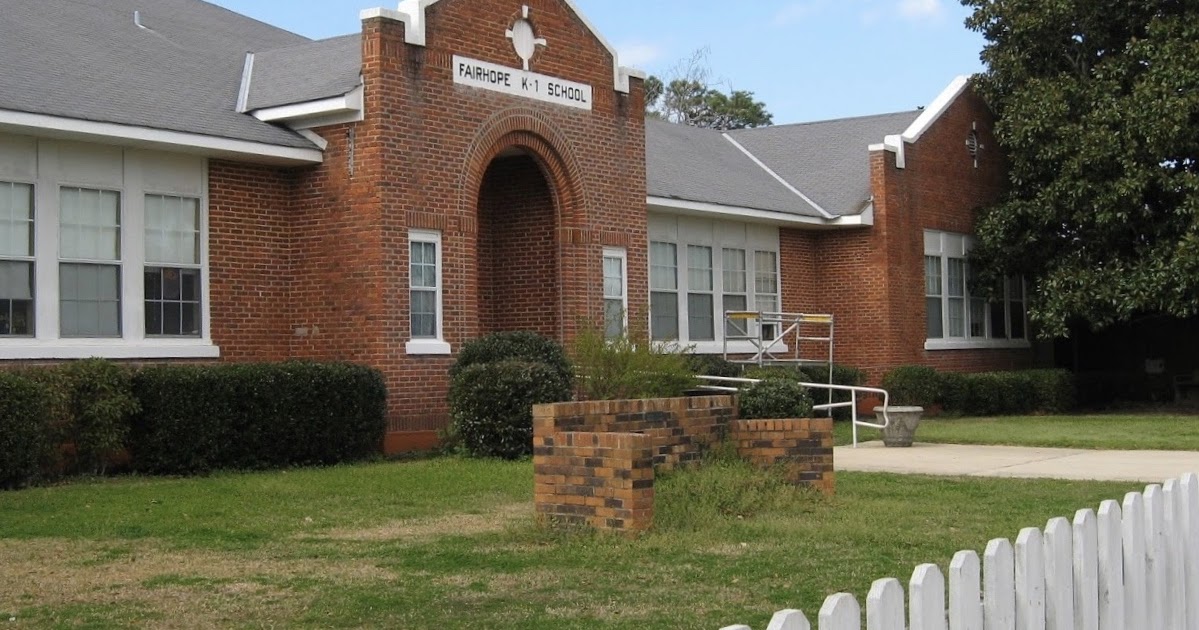 Everyone agreed that buying the property was a no brainier. It is the intended use that has some people walking down the sentimental road of past. Most all agree to try incorporating the schools facade into what ever the ultimate use is, hopefully that will satisfy the sentimental feelings some have for the historic school.

The council has assured everyone that all options are on the table, however the application for a grant

is married to the hatch project and the grant criteria. The Mayor a year ago endorsed the Hatch program, however at the time there was no mention of using the entire K-1 site. The Council President says he has a “vision.” His last vision cost us 11.25 million in a legal settlement and the land, the triangle, has sit idle since the legal settlement.

Education is another push button issue. Some people want the school to be resurrected as a school. The Board of Education is selling the property and has stated clearly that the K-1 site will not be used for any new schools. Why would they sell it if they had plans to use it? What may be at foot is another attempt to break away from the Baldwin County School System and have a Fairhope Independent school. This has been cussed and discussed numerous times in the past and never garnered anymore than 30% approval.

“But Lee Lawson, president and CEO of the EDA, provided an economic impact analysis from the University of Alabama suggesting in the next five years, Hatch would provide “266 new and indirect jobs with an estimated payroll of $16.8 million and total sales/output revenue for Fairhope of $33.65 million.”

‘Part of our history’: Fairhope endorses deal to obtain 1925 schoolhouse

‘Part of our history’: Fairhope endorses deal to obtain 1925 schoolhouse 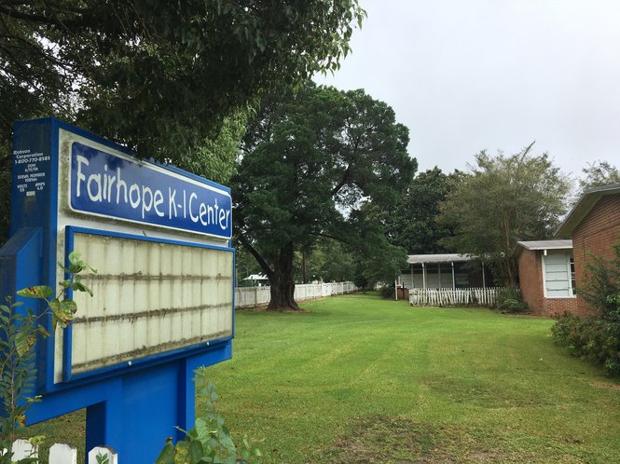 The schoolhouse was built in 1925, but has sat mostly empty since 2011. The Fairhope City Council, on Wednesday, unanimously supported a proposal to purchase the school building from the Baldwin County School System with the hopes of transforming it into a multi-faceted educational center.

The Boutique Hotel, and additional parking concept came from Dean Mosher, not the Mayor, fact is the Mayor knew very little. Mr Mosher was working as a concerned citizen. He is not employed nor gets any commission from promoting the concept. The income alone from such a project is a windfall and every single business downtown would be positively impacted. The Council should welcome citizens that come forward with such ideas, nothing says they have to be adopted. To condemn such a citizen discourages other citizens from being engaged with the city.

The sad thing is that the council will not acknowledge that the Hotel, facade, education, Hatch program parking and preforming art center could be all be located on the site. The business district downtown has been asleep at the wheel and did not even have representation at the meeting, to hear “Jack’s Vision.”

Another item on the plate is the recent lawsuit that accomplished what the council could not. The council has not issued any statement to the public.

Never Ever give up. The Ripp Report has been reporting, and going to court, related to the Publix project before the Mayor or any of the Council were elected in Fairhope. The present council refused…

What about that Party where over 40 kids were caught, identified and questioned, out of over 100? Where is the council statement? What action can we expect from the new Police Chief? We know plenty more than last week and are on pins and needles waiting to see how those INVOLVED spin the story, then we will fill in the blanks.

Jack Burrell is like a pop up target. He is involved in one controversy after the other. The newest “sketchy and secretive” project is the K-1 Center. I eluded to it in the last post under B. FACT and…

Last but certainly not the least is the pending lawsuit against the President of the Council and the Council. The evidence in the case is a video of the entire incident yet the council president refuses to apologize to the citizens of Fairhope. Instead he continues, with the assistance of the city attorney,

Ignoring the obvious, while attorney fees mount. Got to get those billable hours!

Fairhope City Council has a full plate, but the drama that may be heading their way will set their hair on fire.