The Fairhope City Council and Weeks Bay are trying to tell the general public that a Conservation Easement does not mean Weeks Bay owns the property. True they also have no lease or title to the land.

The city is simply “disposing” of the property and any control of the property. The City would be signing over management and control for perpetuity to Weeks Bay. That’s forever baby! 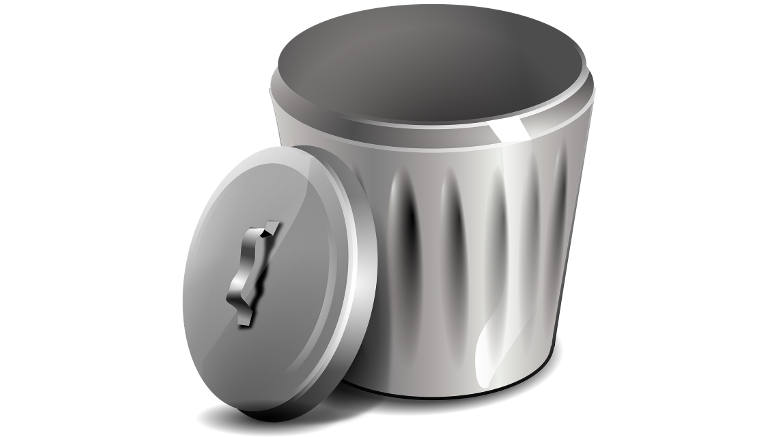 The President of the Fairhope City Council has held on to that title for over 7 years. This is extremely rare, most often Councils share the position of Council President with other Council members.

Why would the City of Fairhope “dispose” of prime city property? 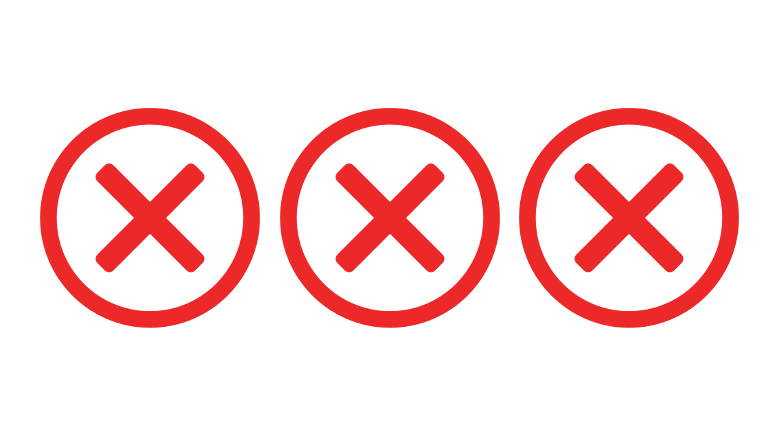 The Fairhope City Council has been striking out since they were elected. Citizens had better come together and prevent the council from “politically disposing” of 106 acres of City of Fairhope Property.

Shame on Weeks Bay for playing semantics with the future of Fairhope.

Who is the anonymous donor coughing up 39,000 dollars for this good ole boy deal? Why does Weeks Bay and the City Council want to keep it a secret?

15 Comments on "DELIBERATE DISTORTION OR TWISTING OF MEANING"