Fairhope set the stage for citizens to fight back against City Government and elected officials who stop listening to the citizens. Now Gulf Shores citizens are filing a lawsuit and fighting back about an apartment complex the City of Gulf Shores approved over the objections of the area residents. 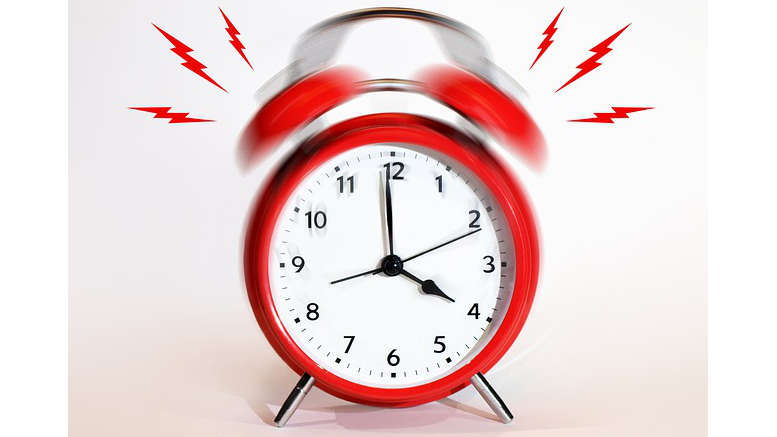 This has been brewing for over a year and the City of Gulf Shores and the Mayor basically told the residents that the “Apartments are a done deal, get over it, there is nothing you can do.”

A resident of the Enclave at Oak Hill Condominium in Gulf Shores has filed suit against the city, a developer and a company proposing a 206-unit apartment complex next to the condos. Nan Hedgspeth, who has been a vocal part of a social media group formed to fight the complex on Regency Road is named …

Note: Does not link to original source.

Gulf Shores, just like Fairhope underestimated the citizens frustration and the condescending way those opposed to the apartments were treated. It’s official, a law suit has been filed. A special recognition goes to Pete Sims of Gulf Shores and his perseverance in representing the citizens impacted negatively by the Apartments.

To change planning and zoning rules, regulations, and official members of the P&Z Board, you vote out the Mayor, that’s what happened in Fairhope. That is what could happen in Gulf Shores in 2020.