The two most photographed places in Fairhope, are the Pier and the Downtown Clock. The Clock and adjoining patio are subjects of photography by tourists and locals daily. It is not only an iconic location, it is the soul of downtown. Change it and you have changed Fairhope. It is a TOURIST ATTRACTION.

The City of Fairhope should be embarrassed that the patio portion was not purchased years ago. 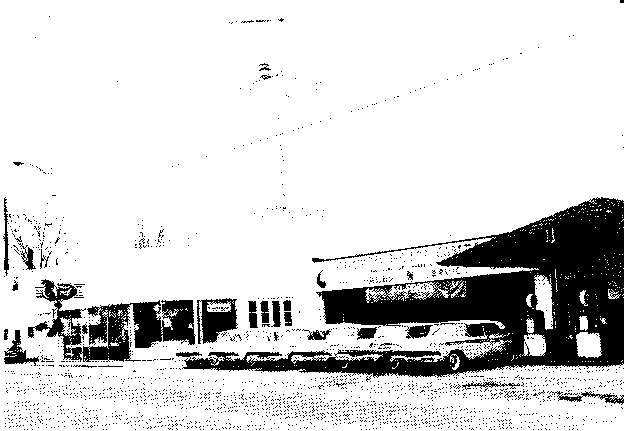 In the last part of the below article you will see the architectural concept of the proposed hotel. The patio effect, or common area, would be gone and the clock regulated to the corner, with limited exposure . 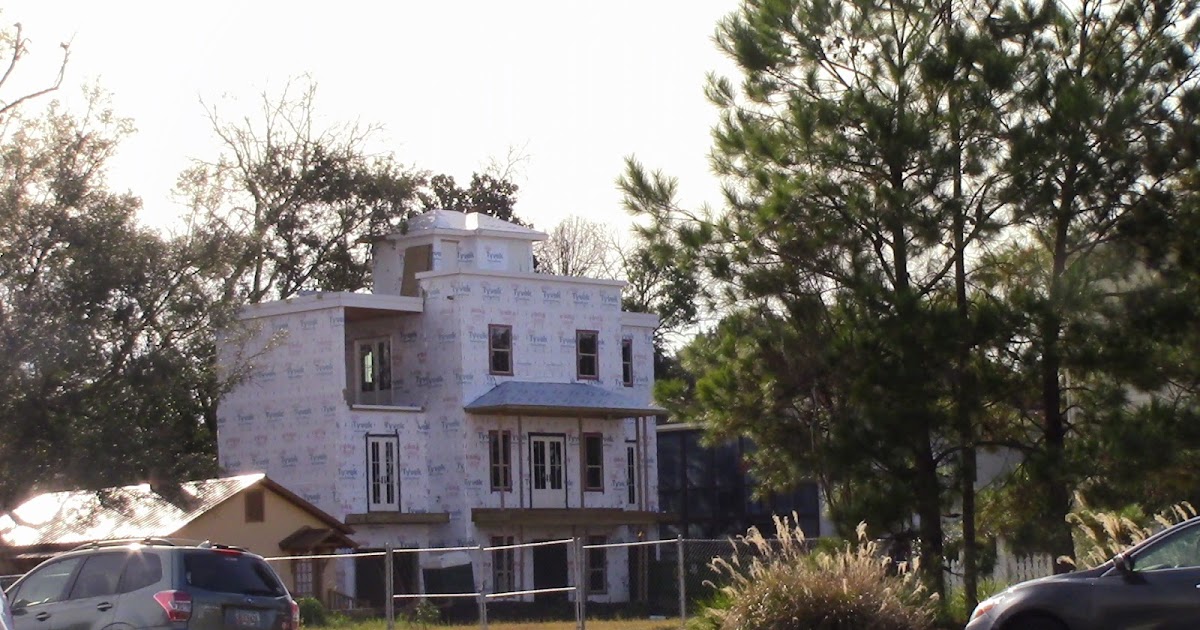 Councilman Conyers is correct go back to 35 feet height restriction. The reason it went to 40 feet was to accommodate the Publix project.

A property owner and developer interested in constructing a four-story boutique hotel at the corner of Fairhope Avenue and Section Street in the heart of downtown Fairhope has put the project on hold. Matt Bowers said he notified the city two weeks ago he would pull his application from the Jan. 24 Board of Zoning …

Property owner and developer Matt Bowers, a resident of Louisiana, is also the owner of Matt Bowers Nissan in Daphne. Mr. Bowers seems like a reasonable man and say’s “I’m going to get some feedback.” Trust me Matt you can count on that! Matt also admitted being “unfamiliar with local politics.” Well Matt all I can say is bend over, your in Baldwin County, ALABAMA. Number one in political corruption for the entire United States. The last damn thing the hardcore Fairhope locals, about 3500 want to see, is another out of state developer trying to develop the soul of Fairhope.

Matt needs to read The Ripp Report and research the controversy surrounding the Fly Creek Apartments, the K1 Center, or Turberville Gully, proposed change of government, or the entertainment district, and the social media frenzy that followed. These issues excited the base and thousands signed petitions and hundreds showed up at council meetings, protesting. Politicians, lawyers and city workers lost their jobs over the Fly Creek Apartments, and more will lose their jobs the next election.

Mr. Bowers you are a business man and make a living selling automobiles. You could not ask for worse advertising than pissing off thousands of potential customers. I encourage you to proceed with caution, do not be misled by Fairhope Flowers. “local politics” in Fairhope is a blood sport.

The City Council should step in and mitigated a resolution, that is fair to Mr. Bowers and the community. that saves the clock and patio. Remember it was the council that rejected the boutique Hotel concept at the K-1 location, that provided parking and many other amenities. Mr Bowers project depends on City parking and needs variances to proceed. His project would destroy a TOURIST LOCATION and the SOUL of downtown Fairhope.