The Fairhope Special Election, Oct. 3, was canceled due to a technicality, and a lot of help from people related to Catalyst, Tim Can’t and the good ole boys. The Fairhope City Council Attorney, Marcus McDowell is working overtime to assist the Council, not the Mayor and not the city. Marcus is a direct descendant of the same law firm that has been on the Fairhope payroll for over 20 years. He is a Jack Burrell appointment, backed by the council and approved by Catalyst. The council refused to even consider any other law firm, they knew Marcus would have their back.

The Attorney representing the Probate Judge is David Whetstone and you should see a little conflict of interest if you understand the article below. Whetstone is from the old school and he and Tim Can’t go way back.

The involvement of former Baldwin District Attorney David Whetstone in calling off the referendum for a city manager scheduled for yesterday is raising eyebrows among long-time city hall watchers and giving rise to various conspiracy theories … since he was also deeply involved as a private attorney in a similar battle back in 2011 when a city administrator position was being debated.
Some now feel it is all a part of a deliberate, organized effort to kill the city manager initiative.
When asked for comments, ‘Fresh Start’ initiative chairman Zunk only replied: “At this point it is out of our hands so we aren’t going to worry about it.”

The article below is from 2011, by former AL.COM reporter Russ Henderson.
thefairhopetimes.blogspot.com 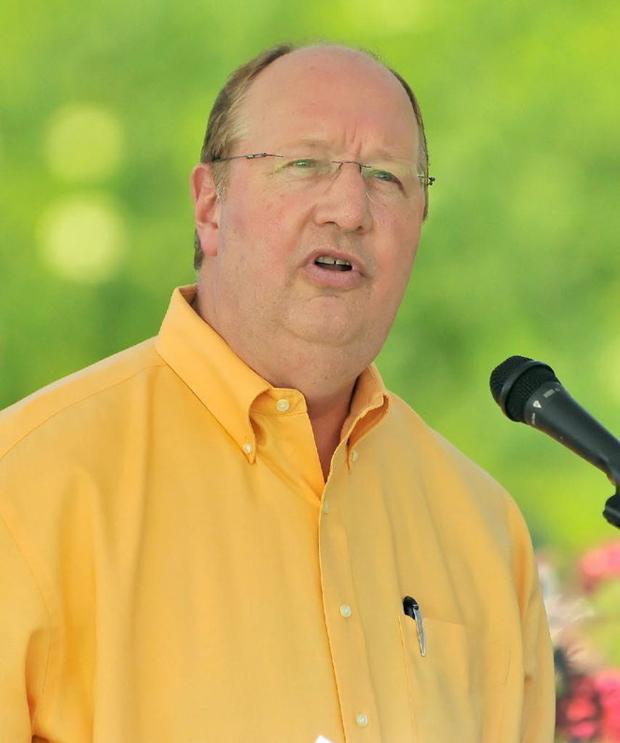 FAIRHOPE, Alabama — In no unclear terms, the mayor told the City Council on Monday what he had already told employees and department heads last week: that from now on he will take an active role in every single municipal personnel issue from hiring and firing to any disciplinary action.

They are not called good ole boys for nothing. Catalyst has a strong throat hold on Baldwin County and they want Fairhope back in their pocket.

Fairhope has a chance to break the cycle of at large council’s, that are often Catalyst slate candidates, such as the current council.

The Fairhope election to vote on change of government has been delayed to the same day as the general election, November 6th. The vote is for the citizens of Fairhope only. On the day of the election…

Please vote Nov. 6th for, a change of government in Fairhope. No Change, means just that NO CHANGE.