Not only is Council Burrell a bald faced liar, he thinks a hard hat works better than a face mask. This is what you get with CATALYST. Jack Burrell was Council President under Mayor Cant for 4 years and did not do one damn thing about infrastructure repairs.

He did approve sewer repairs to the main sewer plant, however allowed no money for transmission lines. That is like having a healthy heart but no arms or legs. 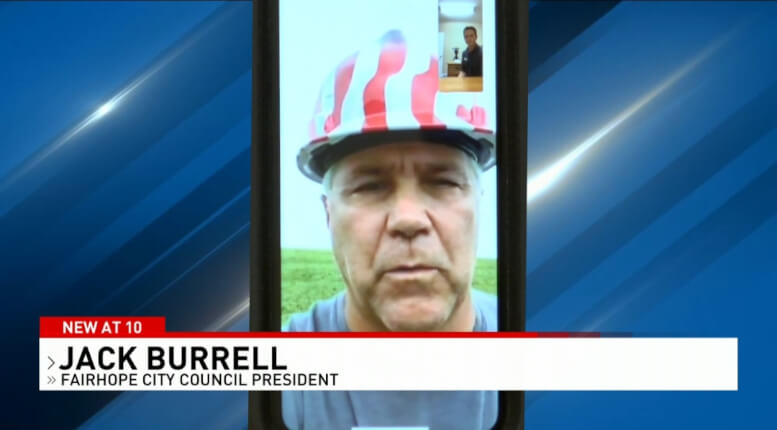 You cannot make this crap up.

Councilman Burrell of Fairhope gives a news report on sewer improvements in Fairhope and takes credit for the accomplishments he voted against! 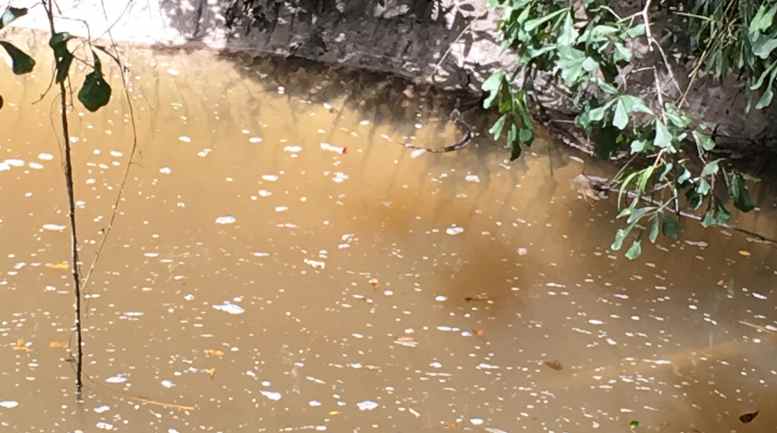 …interesting that all the complaints about Fly Creek and Publix were ignored by ADEM, Alabama Department of Environmental Management…

Be sure to read the Fairhope timeline of sewer upgrades and water quality, especially the first two years.

Burrell is lying through his teeth. The CATALYST council is caught, AGAIN, lying.

The Fairhope City Council has consistently not supported sewer projects. They only get on board when it is apparent the project is going forward, with or without, their approval ⁠— or when cameras show up.

I decided to dedicate a page for a timeline to keep citizens up-to-date on the City’s progress in fully Updating & Rehabilitating our Sewer System and clean water initiatives. This timeli…

Let’s not forget the bid rigging at the airport and that he voted for council full family insurance.

He also “negotiated” buying 2.65 million dollar farmland for future recreation, then promptly leased out the land for farming for 9 thousand a year. Only three of the council, the three B’s, wanted to purchase the land. 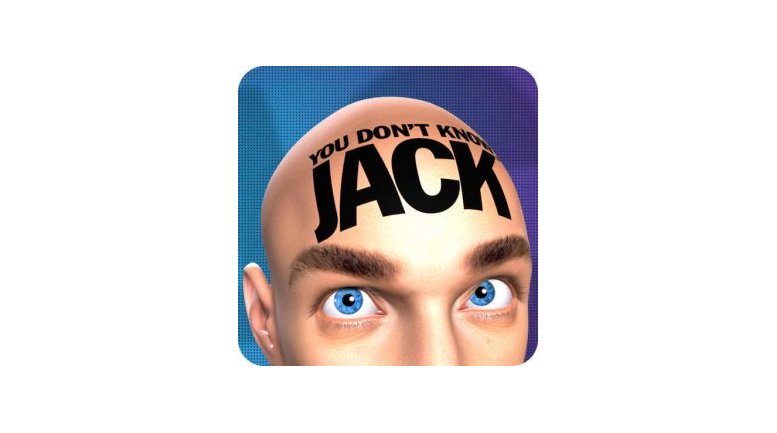 CATALYST is bad enough but Burrell represents the worst of CATALYST.

Burrell is number one on the list to vote out, Aug. 25th.

Qualification for Fairhope municipal elections is July 7th to July 21.