Is it just a coincidence that Fairhope City Council canceled public participation at the same time that justice slipped through the cracks? 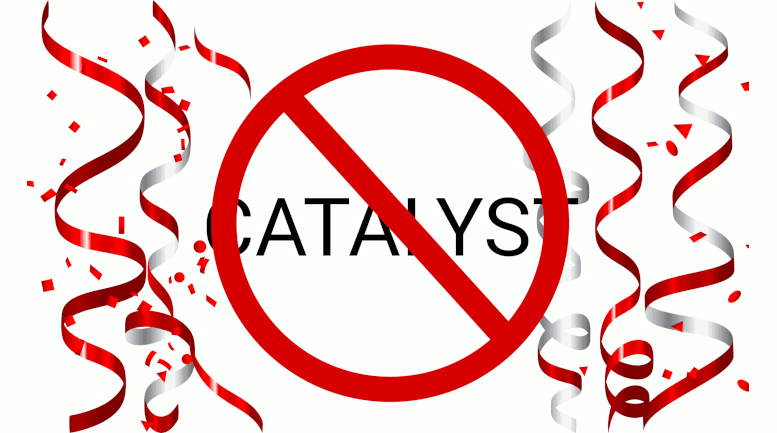 The last Fairhope’s City Council meeting was only 30 minutes, maybe the shortest meeting on record. A short meeting, however some very interesting subjects. To save you a little time check in at 12:

The McSharry case in Fairhope is a classic example of good ole boy politics topped with judicial tricks. 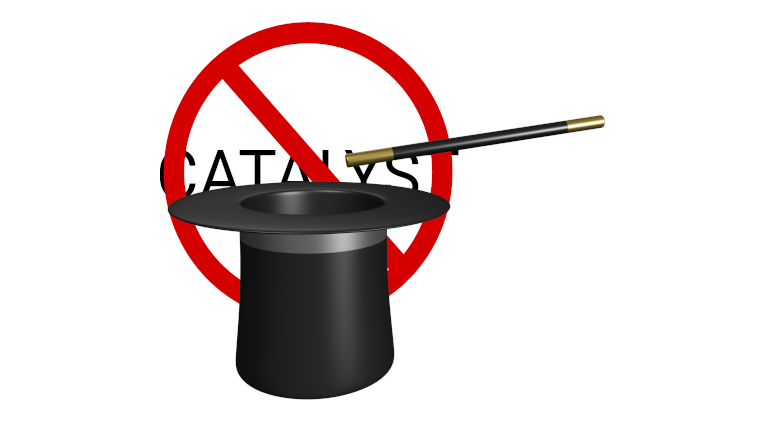 Baldwin County has had a reputation of judicial malfeasance, trickery and out right corruption. Citizens read about it in Lagniappe or on line however nothing changes. Some Judges and lawyers feel…

The antics of Fairhope City Attorney Marcus McDowell and how Fairhope judicial system has handled the McSharry case demands an investigation. The Ripp Report is asking for the Baldwin County District Attorney, among others, to investigate the recent ruling of Judge Stankowski as well as the actions of the Municipal Judge Snedeker and City Attorney McDowell, in reference to the McSharry case.

We ask the general public to weigh in and contact Fairhope City Council, Mayor or the District Attorney, to hold someone accountable for the continued miscarriage of justice involved in the McSharry case.

In light of recent events, I am calling on you as the Chief Law Enforcement Officer in Baldwin County to right the ship. Ronan McSharry’s appeal denovo from Fairhope Municipal Court (of

his conviction upon evidence that he knocked Paula DiNardi off of a bar stool at the Little Whiskey Christmas Club in Fairhope, Alabama on November 23, 2018) has been dismissed.

According to the Order issued by Judge J. Clark Stankoski the City is outside of their time to amend the charging document, 365 days.

Public opinion in Fairhope is that McSharry was jealous of Paula DiNardi’s success in operating the Tiki Bar at the American Legion. McSharry felt that his business was suffering due to the

popularity of the Tiki Bar. In a drunken stupor he assaulted DiNardi in retaliation. So my question is: “Will the DA of Baldwin County take this information to the grand jury?”.

Can McSharry be recharged? Where is any accountability?

The actions of both courts and the Municipal Attorney of Fairhope are highly suspicious. Citizens are being asked to believe that a Circuit Judge, Municipal Judge and a Municipal

Attorney, all experienced in their fields, made elementary mistakes! I am very confident that McSharry has already been brought to your attention prior to Judge Stankowski’s order.

McSharry has an infamous reputation in Fairhope and an arrest record to match. The Ripp Report was a “consumer advocate” for Nall the artist and Paula DiNardi, at no charge.

The Ripp Report is also aware of several other incidents of violence against women that are well documented. The Ripp Report does not give legal advice as we are not attorneys. Our

advice to Nall and DiNardi was to first contact the police and the Mayor to file a formal complaint. The failure in Fairhope is that the victims depended on the Baldwin County Judicial

System, which failed them.

At this time I would also ask that you look into the possibility that this was not a mistake at all on the part of the City of Fairhope, but a carefully orchestrated operation to allow McSharry, a

repeat offender, to avoid any consequences yet again. This incident was caught on video surveillance and is in the public sphere, having been covered by Lagniappe. McSharry originally

plead guilty to the assault, March 26 in Fairhope municipal court I have reported, in print and podcast about Mr McSharry for years. McSharry was on probation at the time of this incident

under the penalty of 180 days in jail if he violated; related to the harassment conviction against Nall Hollis (Fairhope’s Community Treasure).

My attorney, Harry Still, who also represented DiNardi, briefly, is under threat of a subpoena in the Civil Case that DiNardi has against McSharry. At this time the Judge has ordered that my

attorney turn over all communication that he may have had with the Lagniappe Newspaper, an attempt by Mr. McSharry to circumvent the Alabama Source Shield Law. I would ask that you

look into the logic of this ruling. There is currently a Motion To Reconsider on Judge Stankoski’s desk. It is also Mr. Still’s opinion that there is no double jeopardy issue that would

preclude charges brought by your office because Judge Stankoski issued his order “pre-trial” (before a jury was struck) so no jeopardy ever attached.

What about the Victim Paula DiNardi who’s injuries were a matter of record? DiNardi has been harassed, lost her job, had the case delayed numerous times, and has had the burden of the

stress of the case, for 16 months. DiNardi is an American citizen and the VICTIM. McSharry is a repeat offender who is not a citizen but a green card holder. This is a classic example of the

victim being victimized by the court while the repeat offender employs attorneys that use dirty tricks and rabbit hole’s as a defense.

Podcast. All of these sites are public and my interest is, not for profit. We will continue to report to our audience and exercise all resources to expose any corruption, especially Judicial.

I sincerely hope that your office will respond to this very serious situation as soon as possible. Public Trust in the Baldwin County Judicial System is all but non-existent, incidents like this one,

reinforce that lack of Public Trust.

I look forward to hearing back from you.

Mobile FBI, Mayor of Fairhope, Lagniappe, and many others.

The City Attorney and the City Municipal Judge are appointed by the CATALYST council. Change the council, change the Judge and City Attorney.

They need to be voted out by voting out the worst council Fairhope has ever serve.

14 Comments on "WHERE IS JUSTICE?"