This day is significant for many reasons:

What is apparent is social distancing works and testing is necessary. How many lives would have been lost by doing nothing?

Economic losses cannot be accurately assessed at this time. People are frustrated at the response by the Federal Government and the lack of testing. Harvard estimates that at least 500,000 people need to be tested daily in the United States. The current average is 150 thousand being tested a day.

This would be followed by testing essential business. This form of testing will build confidence among the public, which can be tested during the whole testing process, still recognizing the priorities of testing.

A promising sign is the sheer number of medical trials being conducted, around the world, trying to develop a vaccine to combat the virus.

On a much lighter note is :

420, 4:20, or 4/20 (pronounced four-twenty) is cannabis culture slang for marijuana consumption, especially smoking around the time 4:20 PM, and also refers to cannabis-oriented celebrations that take place annually on April 20 (which is 4/20 in U.S. form).

4/20 started at San Rafael High School, California of course, in 1971 at Benny Bufano at the 1940 statue of Louis Pasteur. Today it is celebrated around the world by the “Cannabis counter culture, legal reformers, entheogenic spiritualists and general users of cannabis.

Today at 4:20 PM millions around the world will light up and celebrate by smoking a little bud, no one will die from it.

April 20 2010 will live in infamy in Baldwin County for the Deepwater Horizon Oil Spill, aka BP Oil Spill. !3 lives were lost and 17 injured in the original explosion. The real damage came with 210,000,000 US gallons of oil released into the Gulf of Mexico.

Ten years later and Alabama is still dealing with collateral damage from the spill. 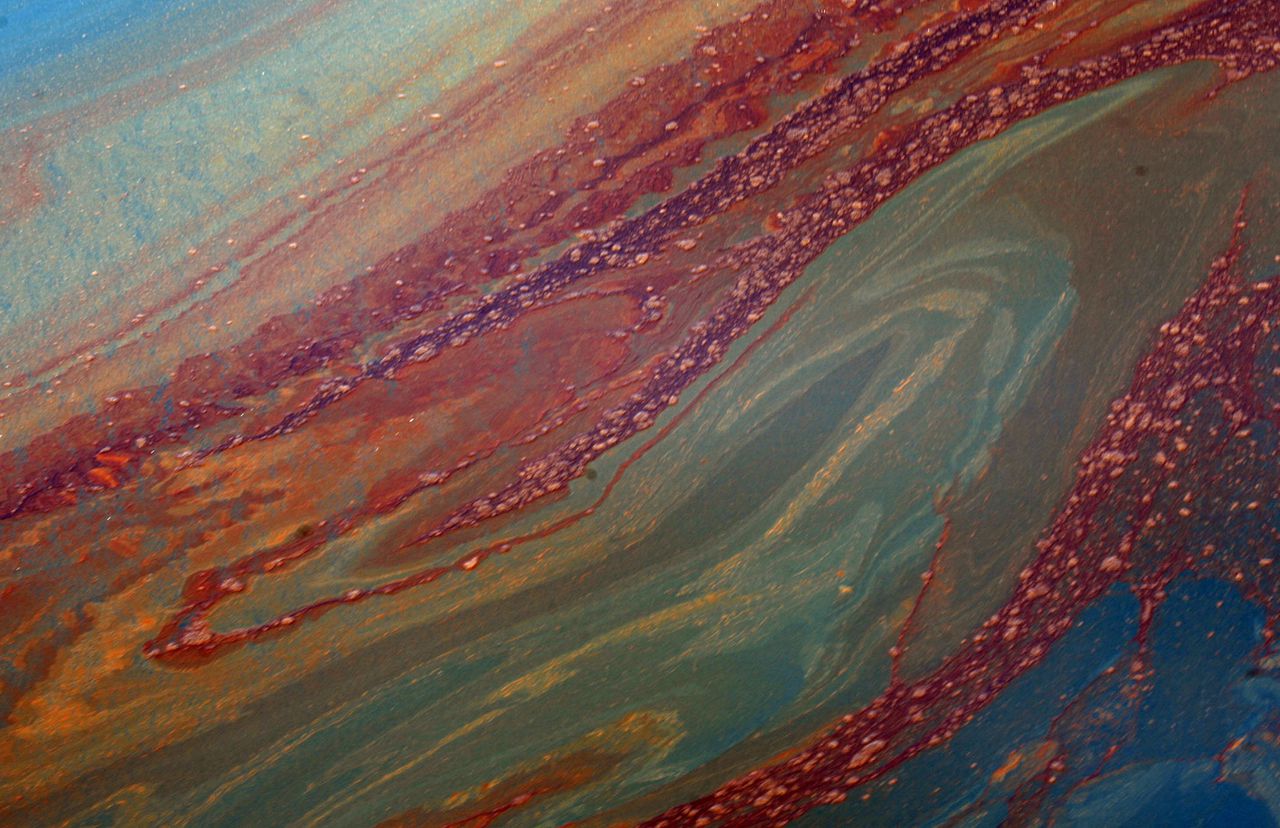 To a great extent, work funded by billions in penalties and settlements is just getting started.

Baldwin County suffered the most economically, and got screwed by the state and their own legislative representatives.

MONTGOMERY, Ala. — On Friday, the Alabama House of Representatives passed a bill that will establish the distribution of funds

4/20/2010 marks the day of the spill. On May 8th, Alabama Governor Bob Riley forms a task force and appoints State Senator Tripp Pittman to be the “trustee”, the banker, to represent his district and be sure necessary funds are dis-pursed to those in need. Little did the Governor know that the good senator was already planning with the then Mayor of Fairhope on May 3rd to submit his own personal contract for the very funds that were entrusted to Pittman to oversee.

What does the Oil Spill, the legal production of medical marijuana, 4/20, and the lobbyist that will represent the Hemp industry in Alabama have in common? None other than the infamous Tripp Pittman, no longer a State Senator, thank God. It has been 10 years and Pittman has not lost his talent to see opportunity for self enrichment at the expense of others.

BOOM BOOM Pittman has gone from tractor sales to boom installation, now he has his sights on being a wannabe Hemp lobbyist and farmer. CONSUMER BEWARE.

The LEGITIMATE Hemp farmers and their lobbyist had best stay clear of the tractor salesman Boom Boom Pittman. He is not a farmer and he sure as hell is not a “trustee” of anyone. The HEMP industry should be wary of Pittman as they will be scrutinized by many and judged by their membership.

The Ripp Report in the next month will be reminding citizens of Baldwin County of the facts surrounding Pittman’s despicable behavior as our State Representative and “trustee”.

Pittman and the Fairhope City Council and CATALYST all back Bill “lowtower” for the First Congressional seat runoff July14 2020. Birds of a feather flock together, be sure they do not poop on you.