The last Fairhope’s City Council meeting was only 30 minutes, maybe the shortest meeting on record. A short meeting, however some very interesting subjects. To save you a little time check in at 12:40 minute mark, beginning of #7.

7. Resolution – That due to the limitations on public gatherings and social distancing protocol pursuant to advisement of the Alabama Department of Public Health and Orders of the Governor: all public hearings of the City Council, Planning Commission, and Board of Adjustments and Appeals are postponed until further notice. Prior to resuming public hearings, an announcement will be made by the City Council at a future meeting.

Council President Burrell “promises”, 13:20, that the council is canceling public participation during the COVID-19 “stay at home order” as per the Governor’s order. But do not worry he is in charge. A CATALYST City Council and no public participation? Hold you breath folks this council has already proven that they cannot be trusted. Make a note of this action and let’s hope Burrell can keeps his promise and does not try something sneaky, like the triangle conservation easement, or political party.

8. Resolution – That Council President Jack Burrell is hereby authorized to negotiate and execute a Professional Engineering Services contract with Goodwin, Mills and Cawood to perform an Environmental Site Assessment including groundwater testing on the property located at NE Corner of Fairhope Avenue and Section Street (i.e. the Clock Corner). Said contract shall be negotiated with a not to exceed amount of $10,000.00.

Old Fuel Tanks To Be Removed From Clock Corner

Old Fuel Tanks To Be Removed From Clock Corner 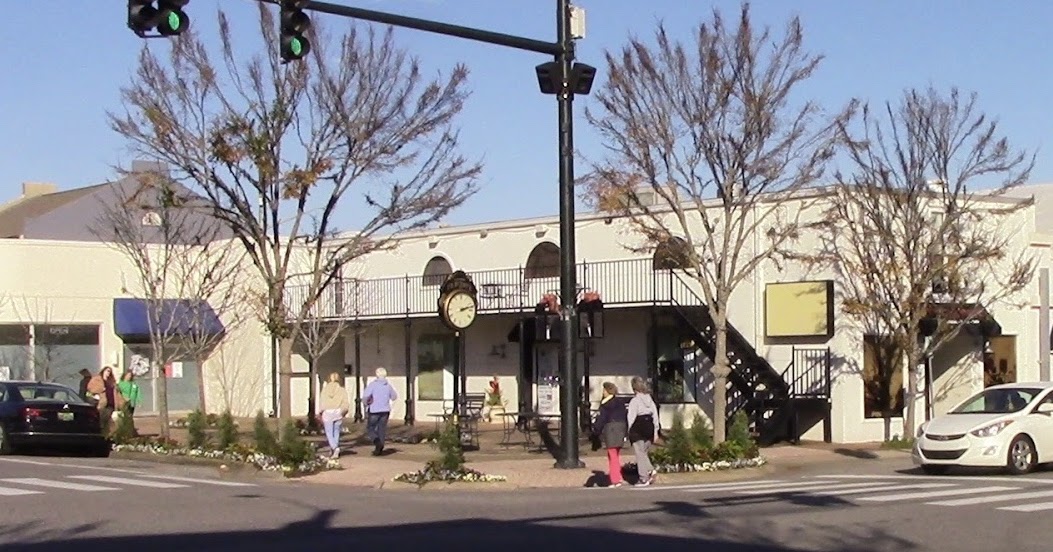 Master negotiator Burrell, and council, botched up the clock deal from day one. First mistake, Burrell as the negotiator. Burrell negotiated the purchase of 1000 square feet, with a clock, for an astounding $525,000. Now an environmental Site Assessment for an additional $10,000 is necessary. Next Burrell will be explaining about the old existing gas fuel tanks still buried on the site, that have to be removed. Do not be surprised if the clock does not go over 600 thousand dollars for 1000 square feet. WTH

Please remember it was the great negotiator Burrell along with Boone and Brown, who purchased 2.65 million in farmland for recreation and then promptly leased the same land back for farming for only 9 thousand a year. Some stinky deal that was. Now the city desperately needs the 2.65 million due to revenue loss from Covid-19.

The Mayor of Fairhope is cutting the city budget to compensate for the anticipated loss of municipal income due to COVD-19. The staff, police, fire and other cuts came up to 2.6 million.

12. Resolution – That Mayor Karin Wilson is hereby authorized to execute a contract for Extension No. 2 of Bid Number 020-18, Disaster Debris Removal and Disposal 2018, with Crowder Gulf, LLC for an additional one year, as per the terms and conditions of the original contract; and based on per unit cost as specified in Bid Tabulation.

This is the same contract that the city gave to Sen Tripp Pittman for years, under the previous Mayor. Burrell fought tooth and nail to continue giving the contract to his “bible buddy”, however the newly elected Mayor said no dice. Pittman could not get the bid in an honest bidding process.

LET’S HAVE A PARTY Go to minute 22 and listen to Mr Brown bring up the fact that he had a conservation with Sherry Sullivan and came up with the idea of a party celebrating going back to work! Burrell said it was a wonderful idea and we could close all the streets and have some bands downtown.

Wake up Fairhope, and Baldwin County, pay attention to what your local municipal government is telling you during the corona virus pandemic. Fairhope has a CATALYST City Council and true to form…

This is the same Mr Brown who thinks we should all go to work NOW and that the stay at home order was not necessary. Why is Mr. Brown bringing up Sherry Sullivan? The same Sherry Sullivan along with Brown and Burrell who wanted to “Take a chance” on the Arts and Craft Show.

PISSED ON OR PISSED OFF

PISSED ON OR PISSED OFF

The current Fairhope City Council is the most corrupt and inept council to ever serve Fairhope. Yet people get riled up over a curfew meant to mitigate a virus that we know little about. A curfew…

CATALYST wants Sherry Sullivan as their next candidate for Mayor of Fairhope. This is their way of injecting her name, otherwise most would not even know who she is. A former city employee who had numerous jobs, none for long. She briefly was in charge of the recreation center, she failed miserable.

New Orleans and Mobile are having a difficult time with COVID-19 and there is little argument that Mardi Gras was the culprit.

What do you think would have happened if Burrell, Brown and Sullivan had gotten their wish and had the “take a chance Arts and Craft Show”? Fairhope Mayor Wilson and a couple of council members almost certainly prevented the opportunity of COVID-19 being exposed to as many as 200,000 attendees.

16. Resolution – That the City of Fairhope has voted to purchase one (1) E-ONE Custom Rescue Pumper Fire Truck for Fire Station #1 and the vehicle is available for direct procurement through the Houston-Galveston Area Council Contract FS12-19 which has been nationally bid; and therefore, does not have to be let out for bid. The total cost is $517,157.000. This is a joint purchase between the City of Fairhope and the Fairhope Volunteer Fire Department with a 60/40 split. The City is paying up to $331,000.00 from Impact Fees and the Fairhope Volunteer Fire Department is paying up to $200,000.00.

Burrell stated that the Volunteer Fire Department was “Gracious” in donating 200 thousand dollars towards the purchase of the Custom Fire Truck. Burrell did not mention that only a few months ago the fire chief told the Mayor in council chambers that he would not provide the city with any financial s. He was rude and made a speech that the fire department did not have to tell the Mayor anything, they were independent, but they take city money!

The city pays 331,000.00 and Burrell says the fire department is “GRACIOUS” for contributing 200,000.00. Fairhope needs a full time fire department, that are employees of the city and answer to the city.

COVID-19 should be taken seriously and it is not the time or place to be talking about political rallies disguised as a party.

LET’S HAVE A CATALYST PARTY