The Mayor of Fairhope is cutting the city budget to compensate for the anticipated loss of municipal income due to COVD-19.

The staff, police, fire and other cuts came up to 2.6 million.

Does that figure sound familiar?

It is the same price for the recreation land that councilman Burrell Boone and Burrell, the three B’s, insisted on buying only to lease the same property for 9000. a year. 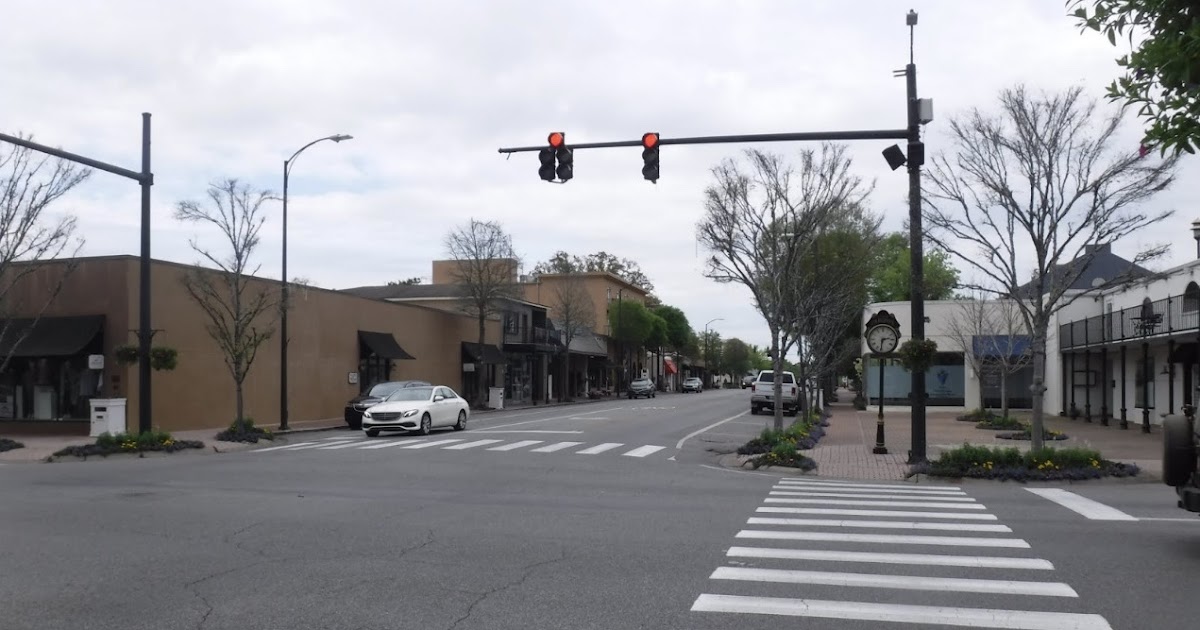 Absolutely no one wanted the recreation land to be located next to the airport. Burrell Boone and Brown pushed the purchase down the throats of the citizens.

Lost Opportunity, now Fairhope has to cut 2.6 million because the three B’s had a plan of their own.

Sewer projects and capital improvements may also be delayed.

… the 3 B’s,  Burrell,  Brown and  Boone, approved and purchased, 2.65 million in land for recreation, that did NOT have the approval of National Park Service.