Last night’s, State of the City of Fairhope, was a success and the employees represented the city proudly. A 35 page report was presented and I encourage citizens of Fairhope to drop by City Hall and get a copy.

Employee moral is higher than previous years and Fairhope’s “City debt was paid in full June 2019” one of many financial accomplishments. These accomplishments are the result of the Mayor, Superintendents and staff, not the CATALYST council.

The CATALYST City Council has been a huge disappointment, their efforts centered on obstructing the Mayor from achieving anything, even if it effected the city as a whole. Just think what Fairhope could have accomplished with a council that put the city first and their personal ambitions last!

Fairhope’s City Council started out, day one, as being obstructionist. They have stayed the course for over 3 years and the taxpayers have paid dearly. The three new councilman aligned themselves with…

While the city was working hard on financial improvements and in the mist of the budget process the council elected, against public outcry, to purchase 2.65 million worth of farmland for recreation. Within weeks of purchase and no money for development of the property, they decided to call it “surplus” and lease it out for farming at 9 thousand dollars a year, which hardly pays the interest.

All of Baldwin County enjoys the Pier and Park in Fairhope. Fairhope has announced a “Fairhope Working Waterfront and Green Space Project.”

A total of 6.2 million will be invested. One of the many goals is to promote tourism in the Gulf Coast region, including recreational fishing.

Past administrations of Fairhope have ignored this goal and have never fully utilized the pier and waterfront.

This is your chance to participate in this project by spending just a few minutes to fill out the survey. 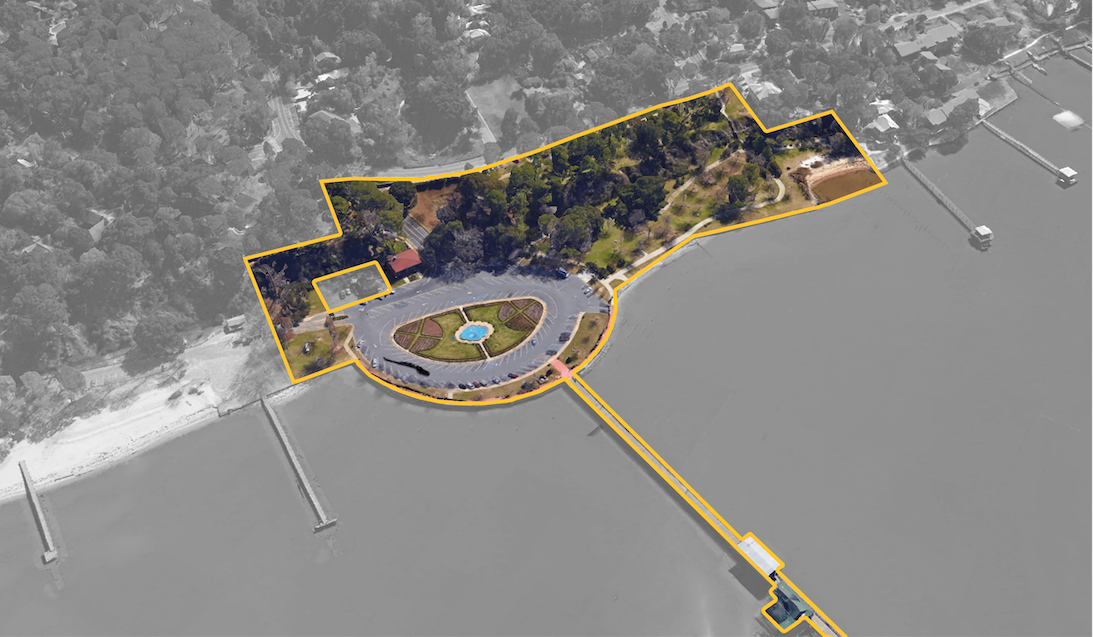 Take this survey powered by surveymonkey.com. Create your own surveys for free.

Be sure to listen to Backstory Podcast #21, Face book

SHOOTING YOURSELF IN THE FOOT