GOP candidates differ on I-10 financing

GOP candidates differ on I-10 financing 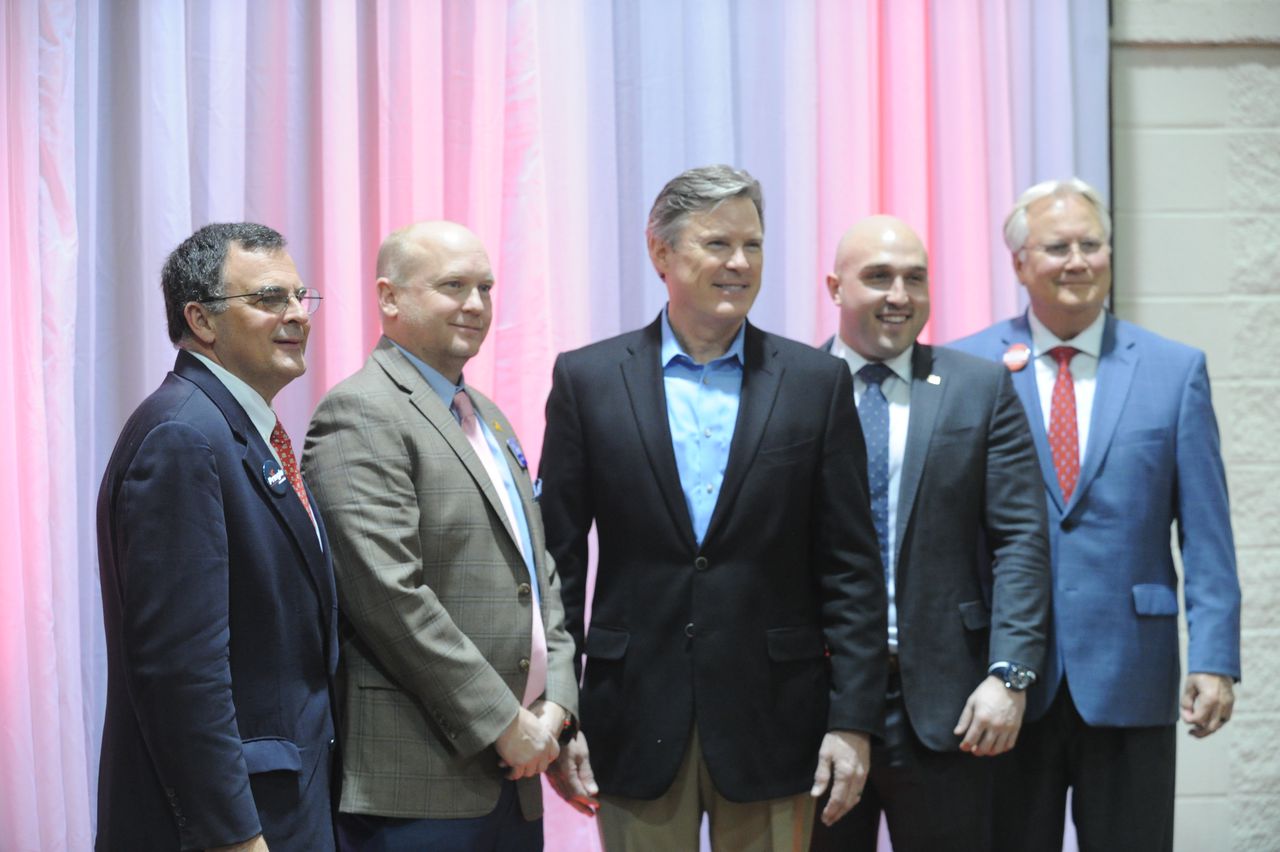 The GOP hopefuls vying for the party’s nomination in Alabama’s 1st congressional district race differed Saturday on whether the federal government should bear a bigger responsibility in financing the I-10 Mobile River Bridge and Bayway project.

In 2018 CATALYST made a move to take over the County.

CATALYST VS THE PEOPLE

Read today’s FREAKY FRIDAY. When Police Chiefs or Sheriff’s get wrapped up playing politics, sometimes it bites them in the ass. Just ask the former Police Chief of Fairhope, Bill Press.

CATALYST should be feared, they threaten honest government and represent the very opposite, political corruption.

The FBI defines a criminal enterprise as “a group of individuals with an identified hierarchy, or comparable structure, engaged in significant criminal activity.”

CATALYST is an organization that in no way is looking out for citizens best interests. CATALYST has hijacked the soul of the Baldwin County Republicans and they bank on the party to cover their tracks, while they drag the party and good people, through the mud.

CATALYST wants to regain control of Fairhope and Baldwin County and now the First Congressional District. Fairhope needs to remove the CATALYST cancer from it’s government and it’s judiciary.

You have four other choices for Congressmen, that are NOT CATALYST. Please tell your friends and family, the last thing we need is for CATALYST to be our congressional representative.

SAY NO TO CATALYST SAY NO TO BILL HIGHTOWER