On May 29th council meeting the Mayor of Fairhope begged the council to reconsider two issues on the agenda. One, the conservation easement involving the triangle property, 102 acres worth 20 million, that the council was willing to give away while at the same time proposing to buy 2.6 million of property on hwy.13. Fairhope paid 8.25 million in a lawsuit plus 3 million in attorney fees as a SETTLEMENT for the property. Burrell and Boone supported the lawsuit that they LOST.

Second was an appraisal for property for recreation land on hwy. 13. At that May meeting, and the work session, Mr Burrell said it was for an appraisal only, not a purchase.

Watch the first hour and tell me who is representing the citizens? The Mayor made her position very clear as well as many citizens. The council proceeded with the appraisal and was deaf to any comment.

They failed on the conservation easement, but be prepared for them to try again to give away city property.

Fast forward to September and the council, the 3 b’s, without any public participation or any plan to pay for 2.6 million in property, passed a resolution to purchase the property, despite a very questionable appraisal. It is the ultimate lie. The B’s say it was discussed and it was, between the council members and the Rec. board. The citizens were denied any public comment.

The Council has been found guilty, in Federal Court, for violating the Constitution of the United States, the right of free speech.

Last week in a city council work session, the Mayor was discussing the free family insurance, around 17,000 thousand dollars for each part time councilman, no city employees have such insurance. Council President Burrell the most prolific honey bee, threatened the Mayor with arrest, if she did not “shut up”. The Mayor was representing the citizens.

The council has lost in Federal Court, threatened to throw the Mayor in jail, for representing the citizens, and has denied citizens comment on the recreation property. This is just a snapshot of their dismal record. The Council did pass a law that prevented anyone from sleeping in their car and forbid feeding the geese.

Tonight the three B’s are going to vote to approve the closing costs, around 9,000 thousand dollars, for the 2.6 million in property. The B’s, all white, want the hwy 13 property while the community has voiced it’s desire for the twin beech property close to the black community, but that is not where the honey is. 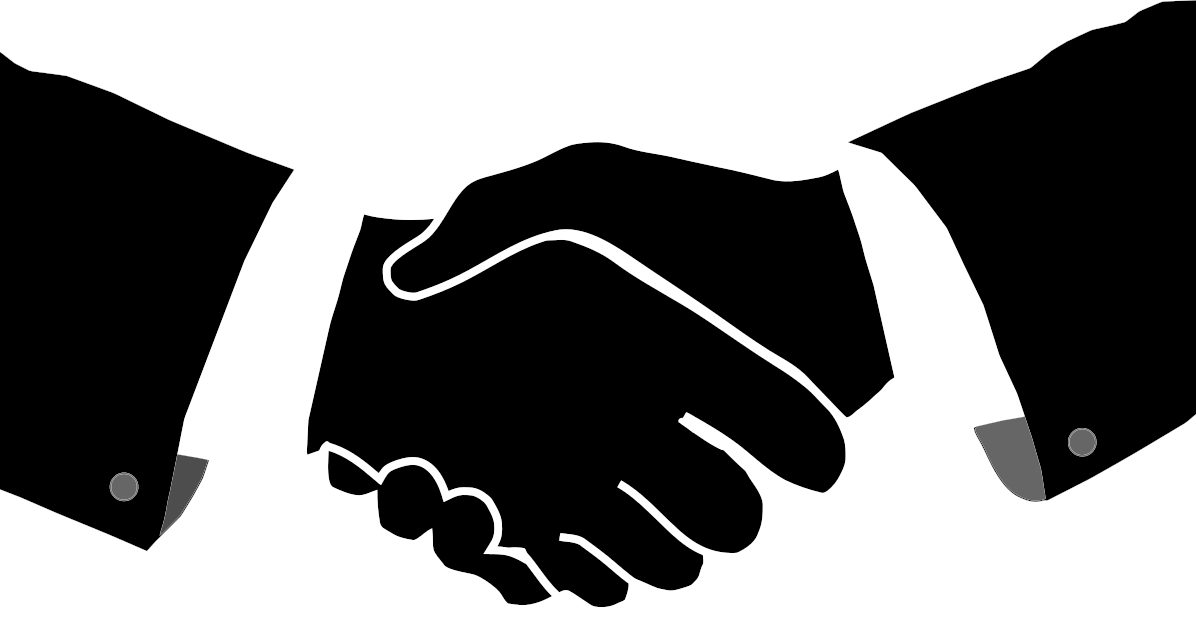 Tonight the b’s are going to sting Fairhope and they do not give a damn what you think or your constitutional right to free speech. They want the honey. Follow the money.