Several weeks ago Lagniappe published the story below:

A controversial condo development in historic Point Clear is likely to be considered by the Baldwin County Planning & Zoning Commission Sept. 5, two months after the applicant tabled the request amid concerns from nearby homeowners. The Retirement Systems of Alabama (RSA), which purchased The Grand Hotel Golf Resort & Spa and nearby properties in …

This is a dispute between the Point Clear Properties Association and RSA, Retirement Systems of Alabama. RSA owns the Grand Hotel. They make the decisions, the management of the hotel only follows orders. Just like the toll bridge, Goat Hill telling us what to do. 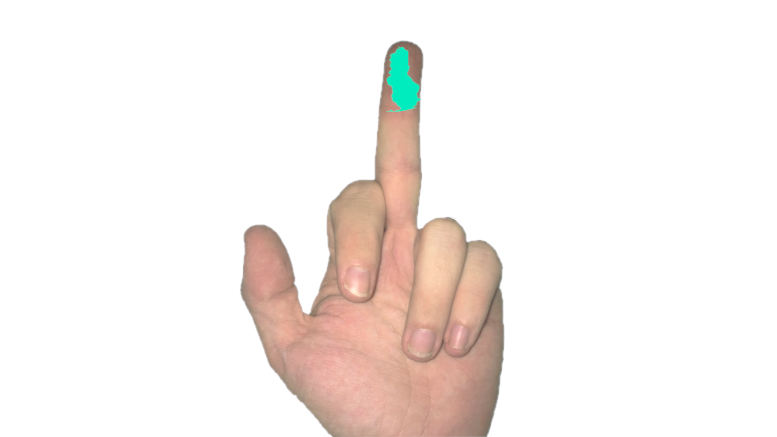 After a 4 and half hour meeting of the Eastern Shore Metropolitan Planning Organization, they voted to stand firm against Poison Ivy. It was a sight to behold every politician in Baldwin County showed…

The piece of property in question is the quaint marina next to the Grand Hotel, 1.27 acres. The homeowners association has done an excellent job of opposing the 12 unit condo project. A petition of over 400 signatures and an additional 100 letters have been submitted to the Baldwin County Planning Commission.

The Homeowners Association, local residents, the Baldwin County Planning Commission and the Fairhope planning Board are all in opposition to the zoning change.

This opposition has now infuriated RSA and they intend on punishing Point Clear and the entire Eastern Shore.

If a condo is built on the site the fuel station would not be allowed, however no condo project has been approved. So why the hell did RSA take out the fuel tanks?

RSA decision to remove the gas tanks has cost jobs and they forced the hotel to close the Marina. They took the gas tanks out and stopped pumping to the general public for the first time in 50 years. Think about that now! everyone will have to go to Fly Creek Marina, Fairhope, 6 miles away. Every pontoon boat, every jet ski, fisherman or tourist. This is going to be a pain in the ass for everyone needing fuel.

The condo project sounds like something hatched while on the golf course, or maybe over a scotch by some fat cat from Montgomery, who wants a condo by the Grand. Makes ya wonder just who the 12 condo’s are for?

The Baldwin County Planning Commission should not hear the re zoning case until RSA puts the gas tanks back. This area is zoned TRD Tourism Resort District and RSA wants to kill the tourist part and penalize the eastern shore for not bowing to RSA.

To install a new fuel station and marina along the Eastern Shore would take years and miles of paperwork, if it is even possible.

RSA should hang their head in shame, instead they are going to take your access to fuel for watercraft and bully their way forward.

Please encourage the Baldwin County Planning Commission to support tourism and the property owners of Point Clear. This case should not be heard until RSA returns the property to it’s original condition, prior to application. Tourist Resort District’s were formed to encourage and promote tourism, that is what EVERYONE wants, not to KILL tourism.

9 Comments on "RSA ⁠— NO GAS FOR POINT CLEAR OR TOURISM"