You are going to have to get a free Lagniappe or pay to go on line to read this story. It is obvious that Baldwin County has a media drain. Lagniappe and the Ripp Report appear to be the only sources willing to report news. There is other media but the articles published are “fluff” or so mundane and lacking of any back story, that the reader can make little sense out of the content.

The Baldwin County Commission has advertised a special meeting July 25 to consider an agreement to transfer a portion of the South Alabama Mega Site to the Baldwin County Economic Development Alliance. Today, BCEDA President and CEO Lee Lawson said the Alliance is interested in making infrastructure improvements to 200 acres of the 3,000-acre site …

32 million spent, 2 million a year in payments and 7 years later and the Baldwin County Mega-Site is still vacant. Baldwin County Economic Development Alliance under the leadership of Mr Lee Lawson has not been able to find a tenant. The lost opportunity of the 32 million and 7 years of interest has driven the expense of the Mega-Mistake to approximately 50 million.

Seven years and Mr Lawson’s plan is now to transfer title of the 50 million mega-site to BCEDA. Sounds a lot like Fairhope and the City Council wanting to give away 20 million worth of municipal property. 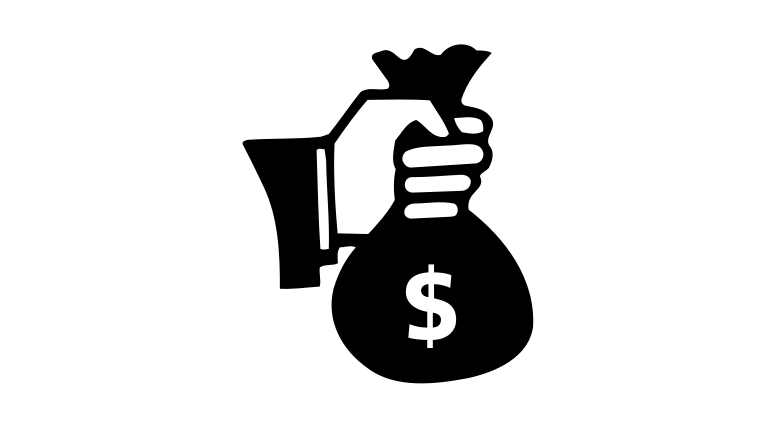 Our elected officials appear to be ready to transfer title of County and municipal lands to third parties, without full public participation. In Fairhope the council is on thin ice about their slick proposal to give Weeks Bay full and total control of municipal land, 106 acres, valued at 20 million dollars. 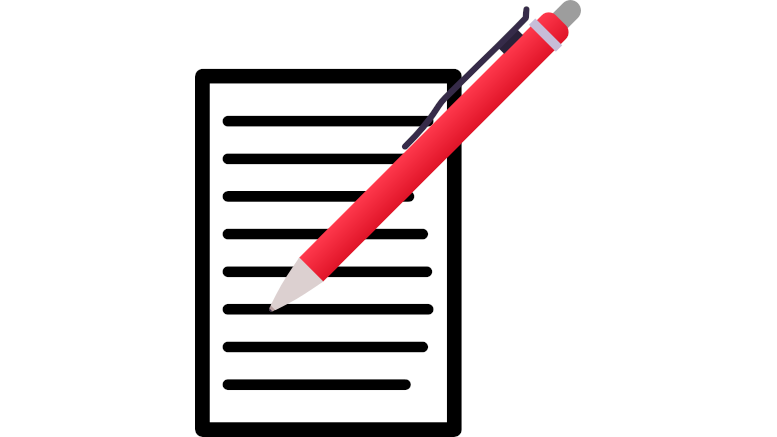 If you live in Fairhope this petition is of great importance to you and your family. All the petition is asking of the City Council is not to dispose of any city property until the scheduled land use…

Over 600 people have signed a petition in Fairhope in opposition to this secret deal that was keep from the public, until the last minute. If you have not signed the petition, please do so. This issue as well as the Mega-Mistake may wind up in class action lawsuits if the County Commission and Fairhope Council do not make every effort to inform the public of their intentions.

Now, back to Mr. Lawson and the Mega-Mistake, here is a little back story for ya to consider, before the citizens of Baldwin County make the same mistake twice. 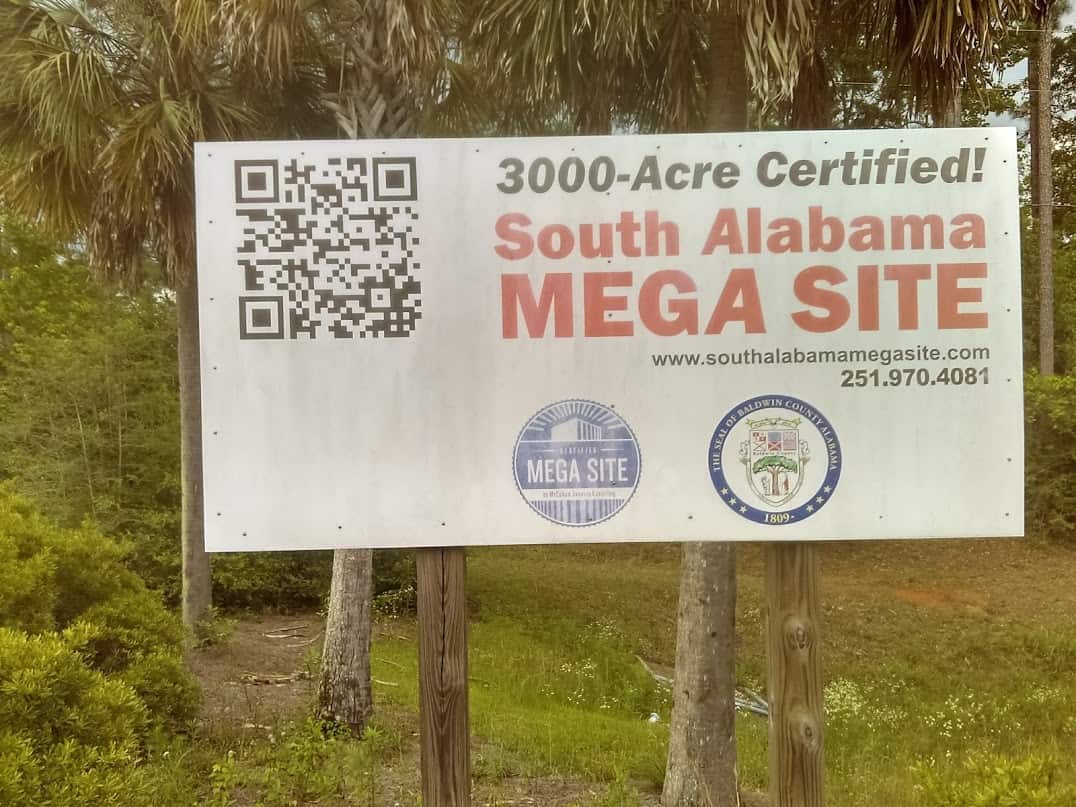 Mid term elections will again bring up all the advantages of the Baldwin County Mega site. Politicians, county commissioners and their hacks, all on board with the annual round of promises that the…

TURN AT THE CATTLE GATE 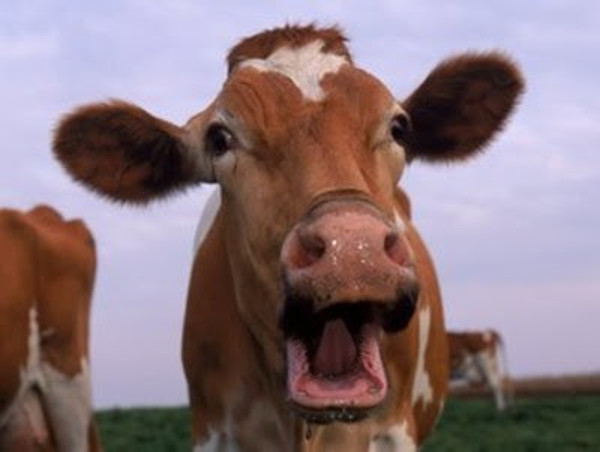 Mr Lawson can give a good speech but he never delivers. In Fairhope he failed when it came to the K-1 center and again he failed to produce any results at the Fairhope Airport, aka Jack Burrell International.

Effort is always important however results is what counts and Lawson has produced very little when it comes to results.

Mr Lawson is all smoke and mirrors, his track record and that of the Baldwin County Economic Development Alliance is dismal, at best. Seven years of bull—- and now the solution to the mega-mistake is to transfer tittle to Lawson’s exclusive control. What commissioners are pushing this???

A special meeting July 25th has been called by the Baldwin County Commission to discuss just how to package this gift of land to a very incompetent third party. For those of you that have not been to “special called meetings” be advised these special meetings goal is to suppress public participation.

Any transfer of the mega-mistake property should be fully vetted by the public, not a few commissioners.