If you live in Fairhope this petition is of great importance to you and your family. All the petition is asking of the City Council is not to dispose of any city property until the scheduled land use plan and comprehensive plan is completed. The second thing the citizens ask is to be a part of the decision. The Council and Weeks Bay have attempted to go around public participation. That is not the way a democracy works.

The Mayor is fighting for your rights. She needs your help to defend them.

In the Face of 44% Growth, Please Support Collaborative Strategic Planning

In the Face of 44% Growth, Please Support Collaborative Strategic Planning

Our Founding Fathers established Fairhope with Vision and Planning.  They planned the “downtown” with wide streets surrounded by residential lots forming the heart of, and foundation fo…

New details about this politically motivated effort by the CATALYST Council will be forthcoming.

The below articles will inform you how the City Council and Weeks Bay planned, behind closed doors,

to transfer control and management of city property, 106 acres, valued at 20 million, without public input.

The Council almost succeeded in the transfer had it not been for several citizens and a couple of lawyers paying attention. This council is the worst Fairhope has seen in 25 years. It is no coincidence that they all have CATALYST and Can’t connections.

The President of the Fairhope City Council has held on to that title for over 7 years. This is extremely rare, most often Councils share the position of Council President with other Council members.

The Council is using the narrative that the land was purchased for a park. This is categorically untrue, it was part of a legal settlement where the city LOST and had to buy the property.

DELIBERATE DISTORTION OR TWISTING OF MEANING

The Fairhope City Council and Weeks Bay are trying to tell the general public that a Conservation Easement does not mean Weeks Bay owns the property. True they also have no lease or title to the land.

The Council and Weeks Bay are now trying to claim that the best use of this city land is to insure that the city has little or no control over it for ETERNITY. Stand up Fairhope you are being robbed without a gun.

The petition had 325 names at the last council meeting it is at 527 now, HELP us convenience the City Council and Weeks Bay that the citizens of the community want city property managed by the City of Fairhope.

How can al.com write an article about the Conservation Easement and not include the citizens petition? 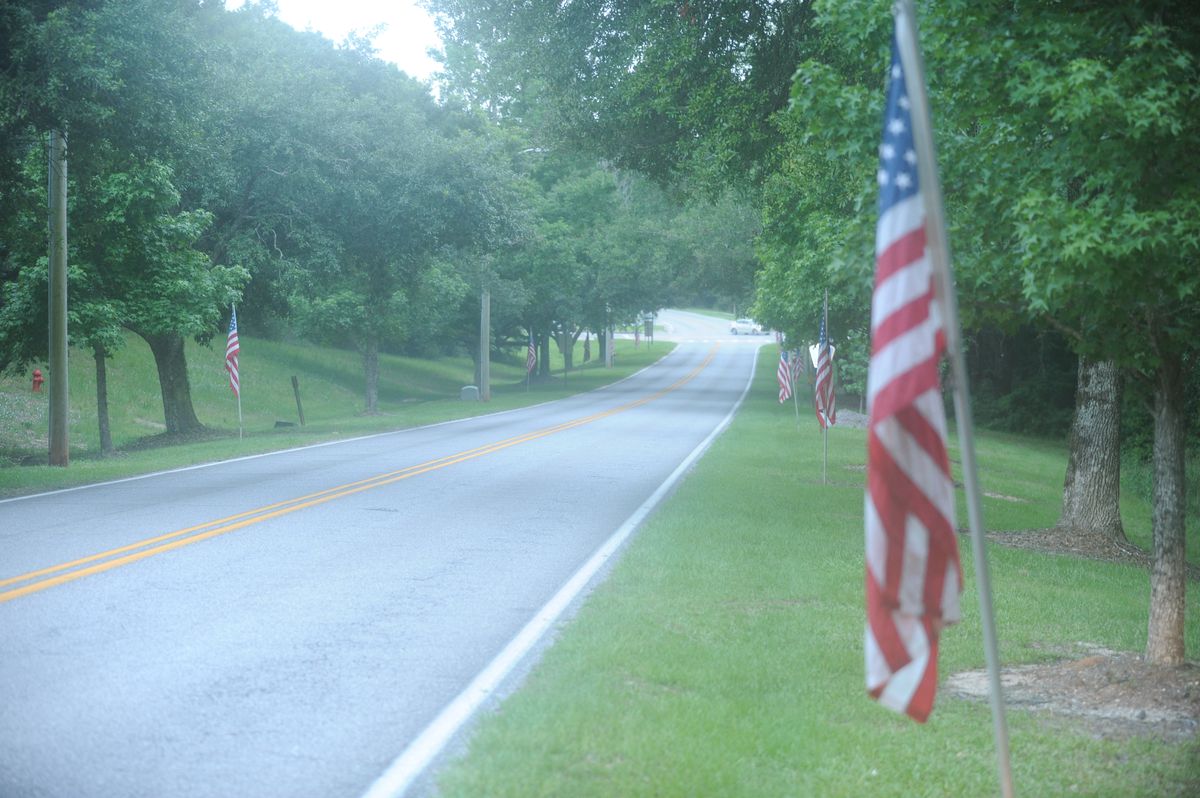 The 108-acre Dyas Triangle property in the northern portion of the city is the subject of a possible conservation easement, which has been disputed for several weeks in Fairhope. The council opted to hold off on the plan Monday.