You want to know why Alabama is first in political corruption and last in education? CORRUPTION,

Mike Hubbard the Former Speaker of the House was convicted of 12 felonies, THREE years ago and has not served one day in jail. He now is appealing to the Alabama Supreme Court, his defense is the laws “he help write” are to confusing.

The Alabama Ethics Commission is a joke and the Alabama Bar Association and Judicial Committee are known more for covering up offenses of Judges and Attorneys, than accountability. Complaints fall on deaf ears and the corruption festers.

A basic political ethic is that no elected official can use his elected office for personal gain. That is basic, yet in Alabama it is acceptable. 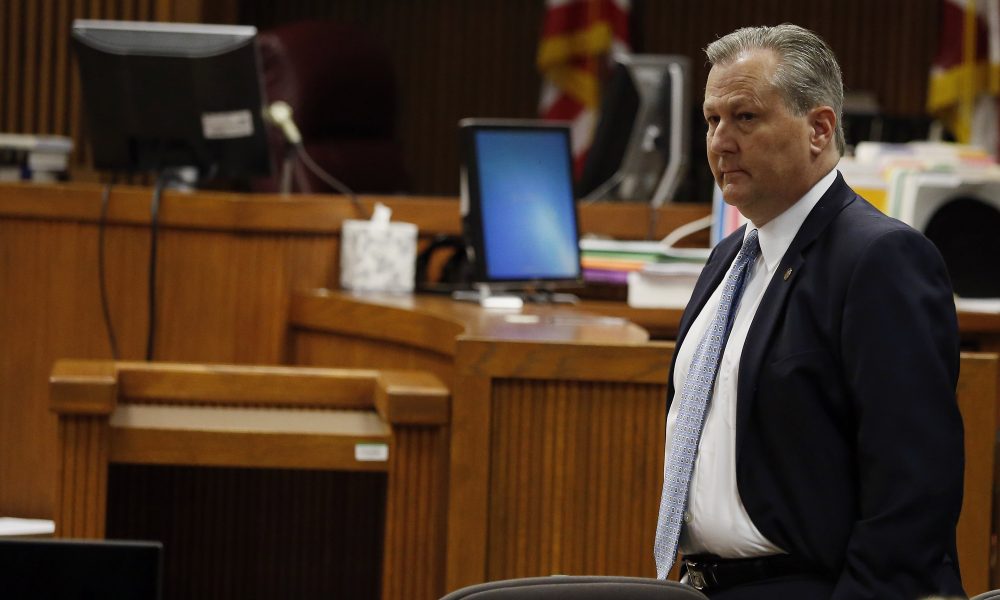 This is it for ethics in Alabama. The Mike Hubbard appeal that sits before the Alabama Supreme Court is the line in the sand. Either we’re going to have laws that forbid pay-for-play politics in this state, or we’re going to once and for all toss in the towel and just let the political elite […]

If Mike Hubbard does not go to Jail, Alabama will maintain the U.S. Title as the Most Political Corrupt State and Education will share the title.