If you attended or watched on YouTube, the 3 hour and 34 minute Fairhope City Council meeting, May 29th, then there should be no doubt in your mind how dysfunctional the Council is. It makes no difference what attorneys, city staff, citizens or the Mayor recommend to the council the council does the opposite and acts like a Dictatorship. It is all political and the Fairhope City Council is holding up the progress of the city.

The first 1 hour and 15 minutes has the Mayor’s comments and public participation.

Three major issues were on the agenda: Strike one

26. Resolution – That the City Council approves the selection of Equity Valuation Partners for Professional Appraisal Services to prepare an Appraisal on the property for City Parkland with a cost not to exceed TBD.

The council has chosen to turn its back on the children that were counting on purchasing the Twin Beech road property. It was the staff and Mayor’s recommendation, supported by outside sources. The Council however said they all agree on Twin Beech Road but it cost to much. Remember folks they bought the soccer fields because it was the cheapest. That cost us over a million dollars to correct the grade and then they never built the fields to specifications, such as sanitizing the soil. Council President Burrell wants an appraisal. This is not about money this is about quality of life and supporting a neighborhood that has been ignored.

28. Resolution – That the City Council hereby authorizes Council President to execute a Conservation Easement Agreement between the City of Fairhope and Weeks Bay Foundation, Inc. for two conservation easements for the properties known collectively as the Dyas/Triangle property and to outline the terms of the easement transaction. The total cost of the conservation easement, due diligence, and closing fees for the property shall be $39,025.00.

This is the most asinine proposal that this council ever came up with. When I asked the Council President “who’s idea was this?” Burrell was silent then I asked again and he said “he could not remember.” He could not remember, who thought giving up 109 acres of City property worth 18 million plus, was a good idea? His nose was growing as he spoke.

During a three-and-a-half hour meeting Wednesday night, the Fairhope City Council tabled a sudden and somewhat surprising resolution to enter into a conservation easement agreement with the Weeks Bay Foundation on a piece of property behind the “Welcome to Fairhope” sign known as the Dyas Triangle. The city purchased the undeveloped 108-acre property in 2014 …

Weeks Bay Foundation got played by the political machine. The private sector developers, do not want the Triangle in the City’s hands. The same people that caused the lawsuit and resulting legal settlement are now trying, with council help, to do just what the developers want.

The Council wants the citizens to “dispose” of 18 million in property and some anonymous donor is going to pay to make it happen. Who the hell is the donor and who’s idea was this.

What about an appraisal Jack ? let the citizens of Fairhope know just how much tax money you and the council are giving away.

Well I do not know the donor but I was told by a councilman that Diana Brewer of Weeks Bay reached out to the council about the Conservation Easement. Diana Brewer was a Fairhope council woman, who was in favor of the Fly Creek Apartments and pro developer, she was voted out of office. This was, and is her POLITICAL agenda, supported by the Council.

GOING DOWN WITH THE SHIP 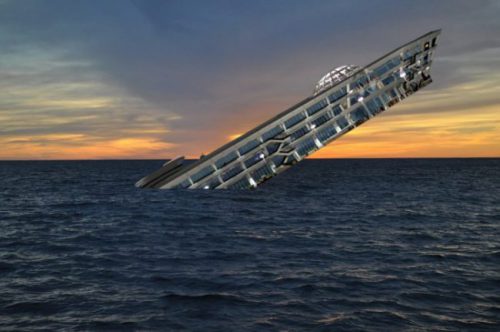 Be sure you read According to Executive Director of Finance Paul Wesch, GulfQuest National Maritime Museum has not been holding up its end of an agreement with the city to pay its utility bills.

In the meeting the Director of Weeks Bay said several times that Weeks Bay did not seek out Fairhope for the Conservation Easement. The Director may not have known Diana was going rouge and trying to advance her political agenda, at the expense of Fairhope Citizens. As a former councilwoman she knew damn well that a conservation easement was not in the best interest of the city.

HELLO CAN YOU HEAR ME NOW 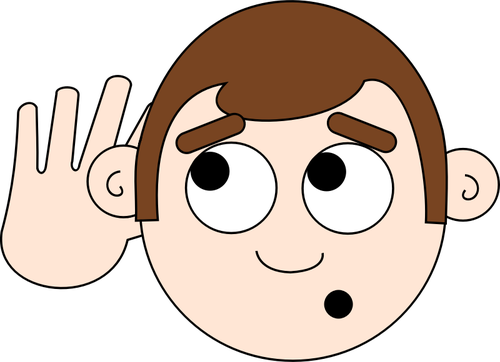 Jimmy Conyers steamed rolled incumbent Diana Brewer for a Fairhope City Council seat with 66% of the vote. Diana now joins Tim Kant, as the second person to lose their job because they refused to…

Councilman Boone and Burrell also are in bed with the developers. They saddled the City with the responsibility of wet lands the developer screwed up. 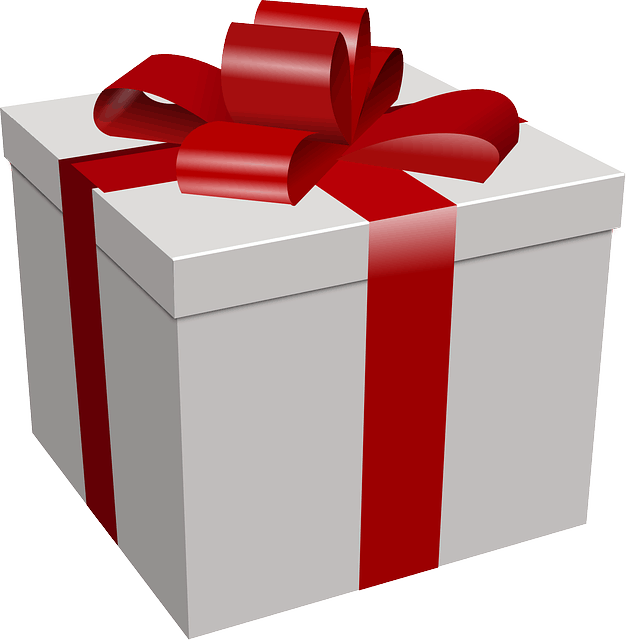 Councilman Brown also gets credit with VOTING to satisfy the developer, not surprising when he is a developer and contractor and close friend of Arthur Corte. Mr Brown was the contractor for the soccer field building and the Art Center contract, where he is a Board member. Down home Robert Brown doing the town.

Trust me folks the Ripp Report will use the Court of public Opinion and if necessary the Judicial Courts to fight giving away land valued at 18 million dollars plus, while some anonymous donor, Robert Brown and Diana Brewer are laughing at our ignorance.

Council President again is front and center in another controversy. He did not follow up, dropped the ball, then blamed the Developer. Jay Robinson backed up Jack by saying he had 46 complaints. Hello! the Council had hundreds of complaints and only a hand full of supporters over the Fly Creek Apartments. That did not stop the entire council overriding the citizens for the developer. The Mayor stood with the citizens when it came to opposing the apartments. The three-story, 31-room boutique hotel at the corner of Section Street and Fairhope Avenue would be several feet away from the city’s iconic street clock. To some council members, the location is unacceptable.