Baldwin County legislators are having a field day under, puppet Governor, Poison Ivy. Goat Hill is throwing one bill after another in the pot of corruption. The whole time they are playing the Alabama citizens as patsies. Your elected officials are testing the gullibility of the citizens of the State.

Legislators want you to believe that the only accountability for political corruption is the Ethics Commission, which they control. Spin does not even come close to the outright lies they have been promoting through various legislative bills. 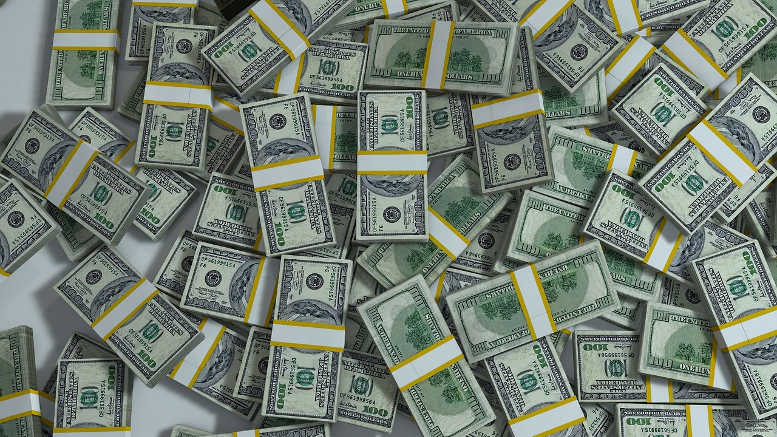 Kyle Whitmire of Al.com has written a series of articles that most people in Alabama will not read. The sad truth is corruption is inbred in Alabama and our elected officials are more interested in…

This week they, your elected Baldwin County officials, want you to swallow the whole stupid pill and believe that Economic Development lobbyist are not really lobbyist. What is a few “ dinners or incentives” thrown to the feet of legislators? It is the way business is conducted in the “third world” of Alabama. 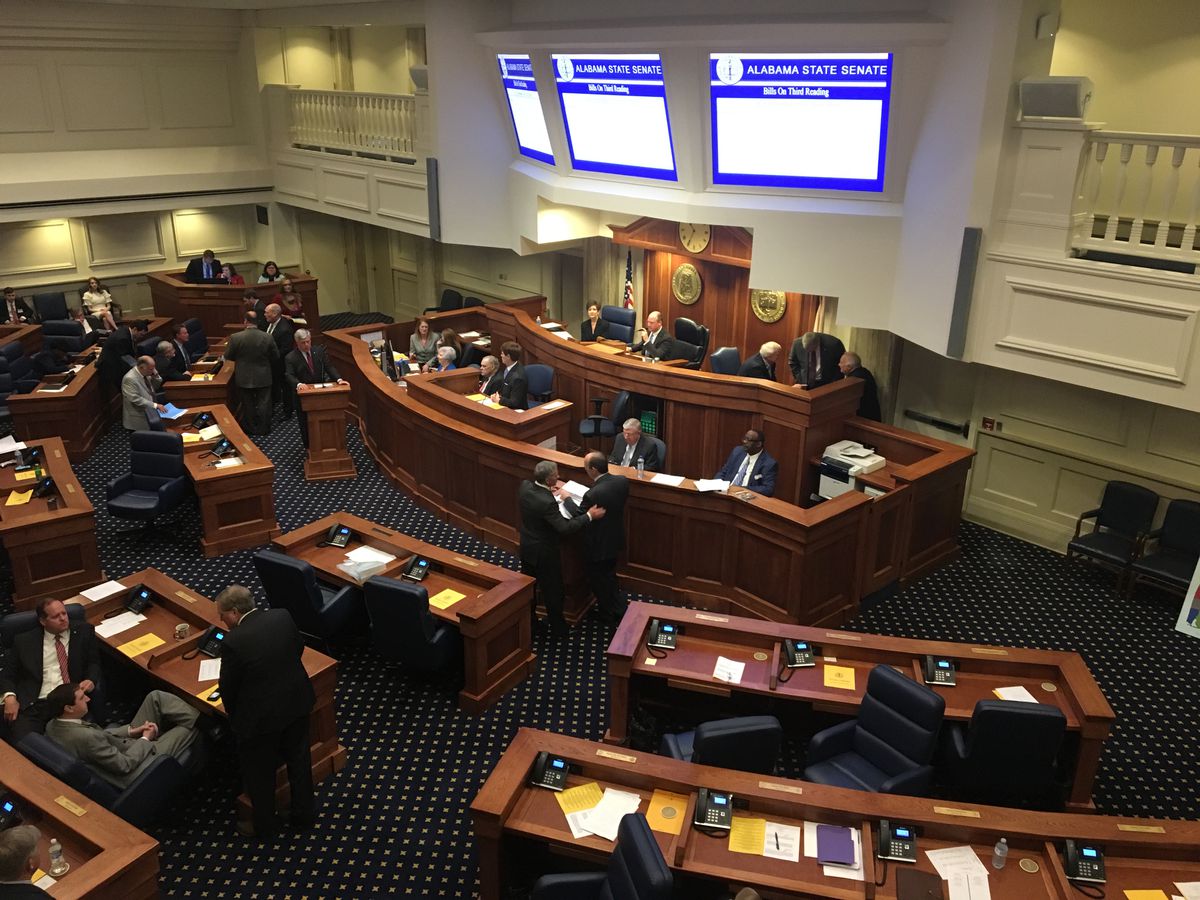 Alabama legislators had exempted economic developers from requirements to register as lobbyists last year but the exemption expired April 1.

This bill grants cover for people offering “incentives” in exchange for access to power and influence. It eliminates a paper trail. It enables those lawmakers on the receiving end of those “incentives” to hide the names and identities of their benefactors. That’s all this is intended to do.
Let’s call those “economic developers” ghosts who operate under a blanket of obscurity, anonymity, and secrecy and whose power is enormous because they can buy access to the most influential lawmakers absent impunity. As far as the government is concerned the ghosts don’t exist and that makes it nearly impossible to hold crooked lawmakers accountable when they sell their vote to the highest bidder.

It is interesting to see where our newly elected State Senator Elliott, aka the TAX MAN, comes down on the above. At the same time the TAX MAN is trying to catch some valuable public relations by supporting the Police. The TAX MAN has P.R. people and they know the key words are crime, education religion, veterans, police, abortion and immigration. Mention any one and you divert the conversation and provide cover for the self serving interest of the elected official.

We all support the Police, Elliott however, supports and uses the police for public relations and Sheriff Hoss Mack is more than willing to ride the same wave for the very same reason. State Senator Chris Elliott has introduced legislation that would allow for harsher penalties against those who commit acts of violence against a law enforcement officer. “Every day, our …

SUPPORT THE POLICE BEWARE OF POLITICIANS

Here is the real TAX MAN:

From great to grotesque, a tale of two bills – Lagniappe Mobile

From great to grotesque, a tale of two bills – Lagniappe Mobile

Every now and again, my faith is restored in our lawmakers in Montgomery. They formulate a bill that seems to actually serve the public interest — one that does right by the citizens of this great state! One that shines light on the governmental process — after all, sunshine is the best disinfectant! One that …

Note: Link does not go to original source.