Kyle Whitmire of Al.com has written a series of articles that most people in Alabama will not read. The sad truth is corruption is inbred in Alabama and our elected officials are more interested in special interests than their constituents.

Baldwin County leads the list of the most corrupt counties in Alabama, Elected officials in Baldwin County do not fear the Ethics Commission, Attorney General of even the FBI. 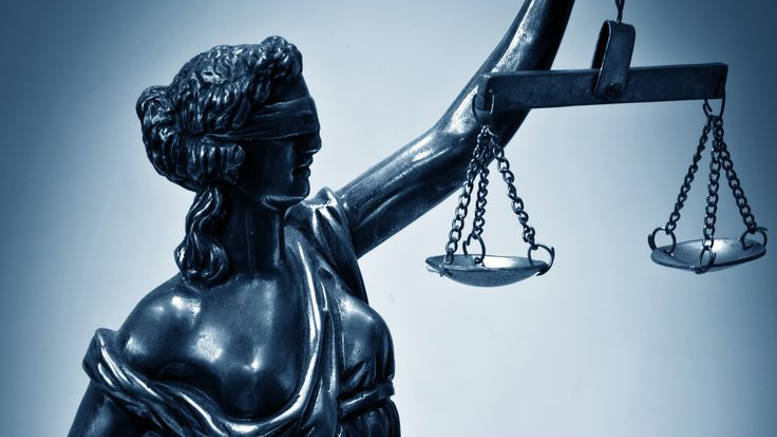 Former Baldwin County State Senator, Tripp Pittman who was appointed the “trustee” of BP funds awards himself $750,000.00 in contracts from Fairhope, with the assistance of the Mayor and no one is held accountable.

Baldwin County Commission purchases a mega-site that benefits only the sellers. It remains today as a glaring example of a good ole boy deal, CATALYST, that stares everyone in the face, yet we accept the corruption.

Baldwin County replaced the BP thief with a former County Commissioner, who already masterminded an imposed a school tax on the County without a vote. He campaigned on no new taxes and faster than he could shave his head, The Tax Man, Senator Chris Elliott supports the gas tax, again without a citizens vote.

In Fairhope Councilman Burrell flies in a private jet of the municipal judge and later oversees a bid for the Judge and his business partner who happens to be on the Airport Board. Fairhope councilman Brown, using his elected position as councilman and board member for the Art Center, awards himself, with the approval of the board, a several hundred thousand dollar contract. Councilman Boone, it is discovered, has partners in several LLC’s, that Mr Boone voted on, as a city councilman. All this and no accountability. The other two Councilman, Robinson and Conyers, hear no evil, see no evil, and
speak no evil, they are as complicit as the corruption is obvious. 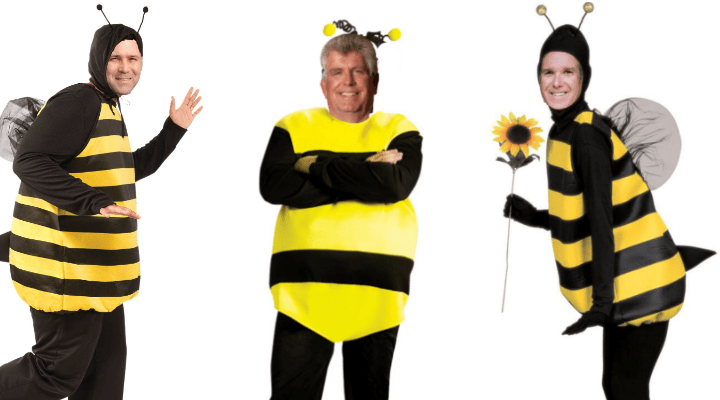 Many Many Many more examples could be given pointing out corruption. Now they want to make corruption legal. 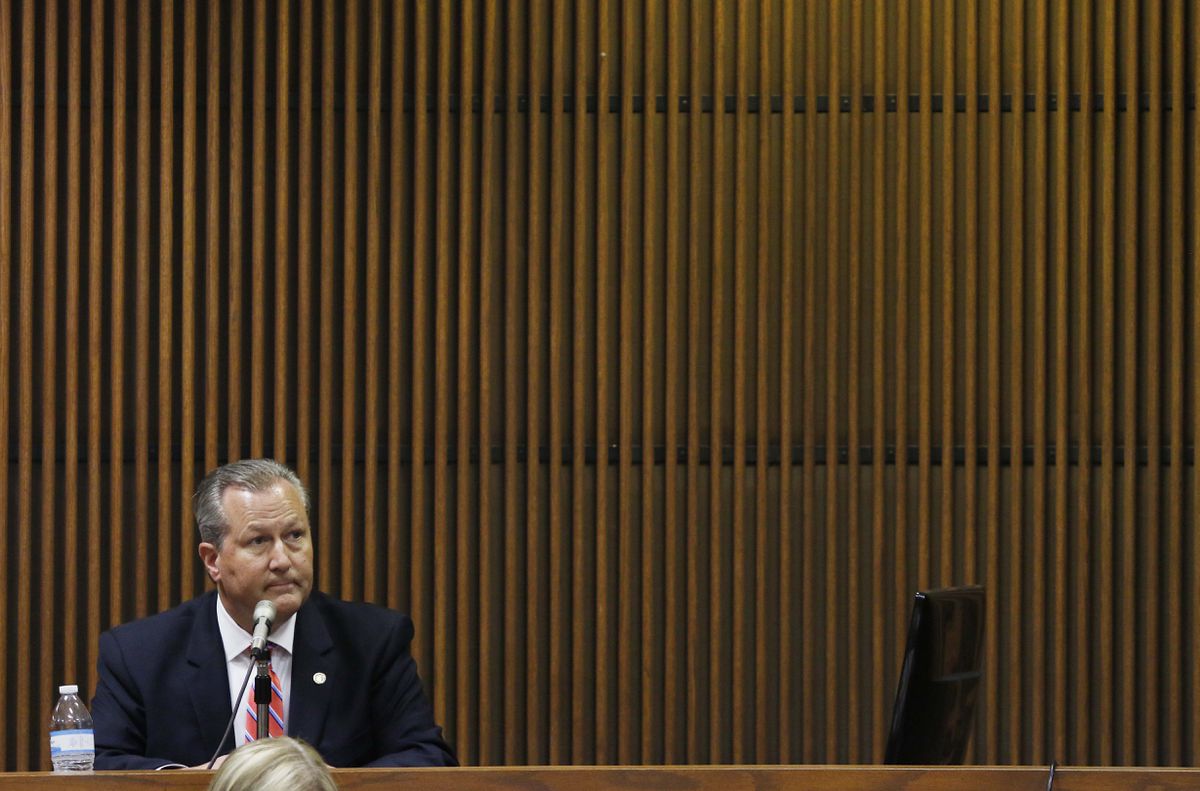 Be sure you read the articles and are aware of who is makings us all out to be fools. 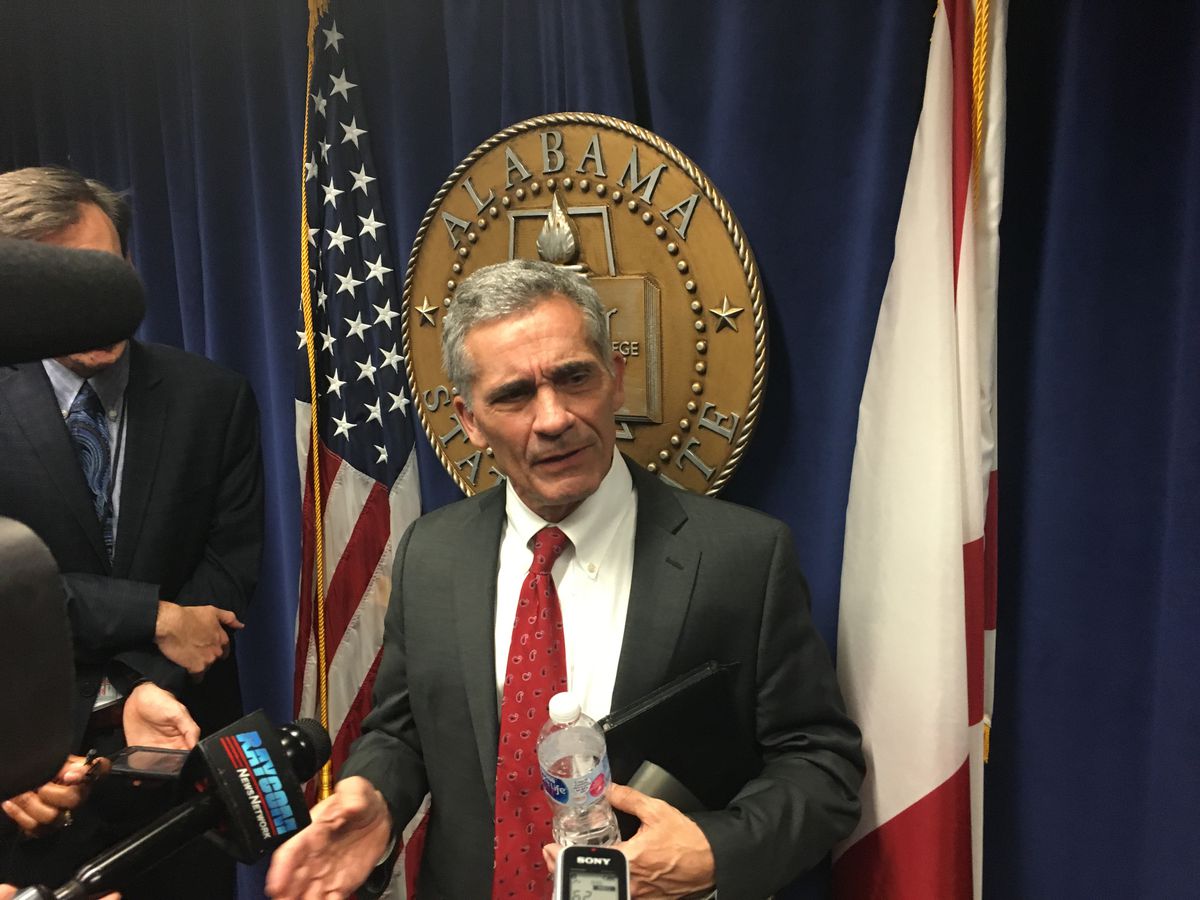 Gifts from lobbyists? Legal. Bribes under $5,000? Misdemeanors. And that’s just the start.

How a new ethics bill ensures corruption won’t be prosecuted 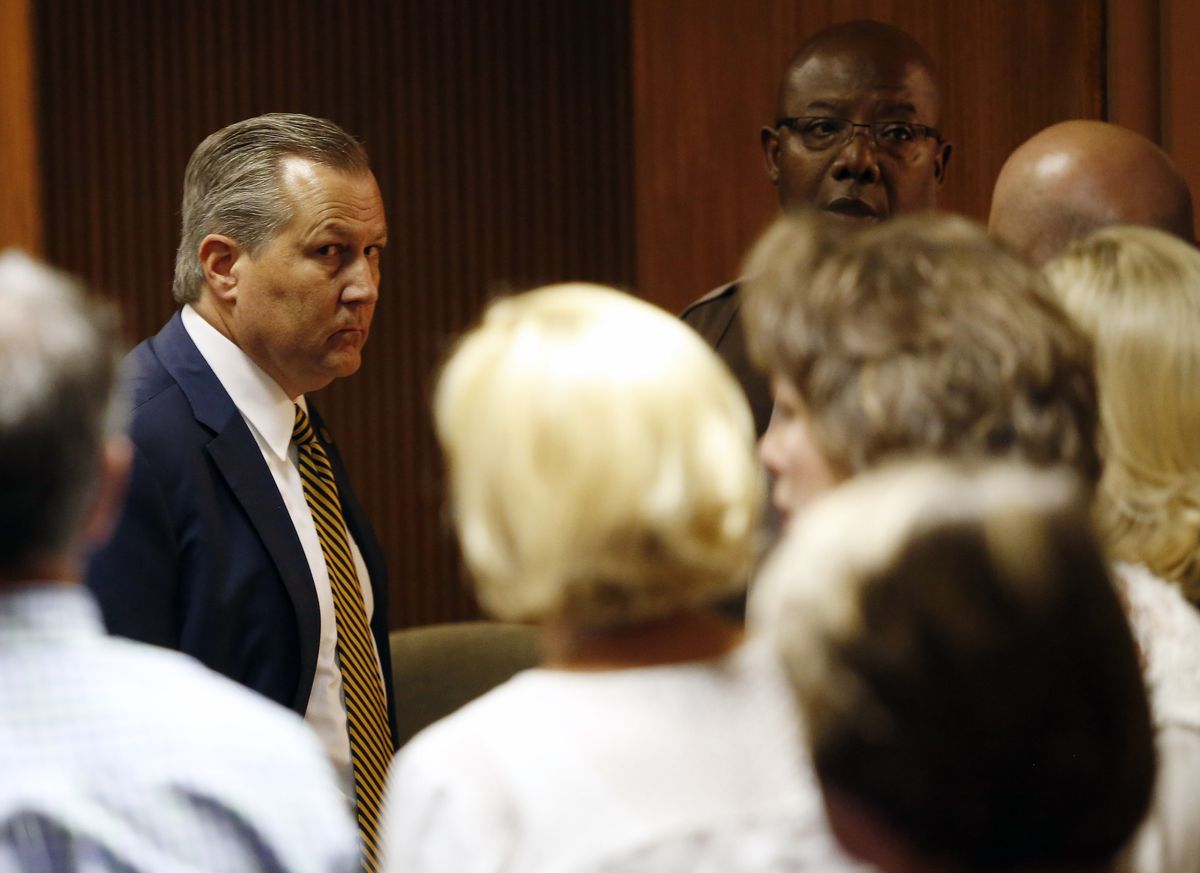 DAs don’t have the resources to deal with it, but a new bill gives them the responsibility anyway 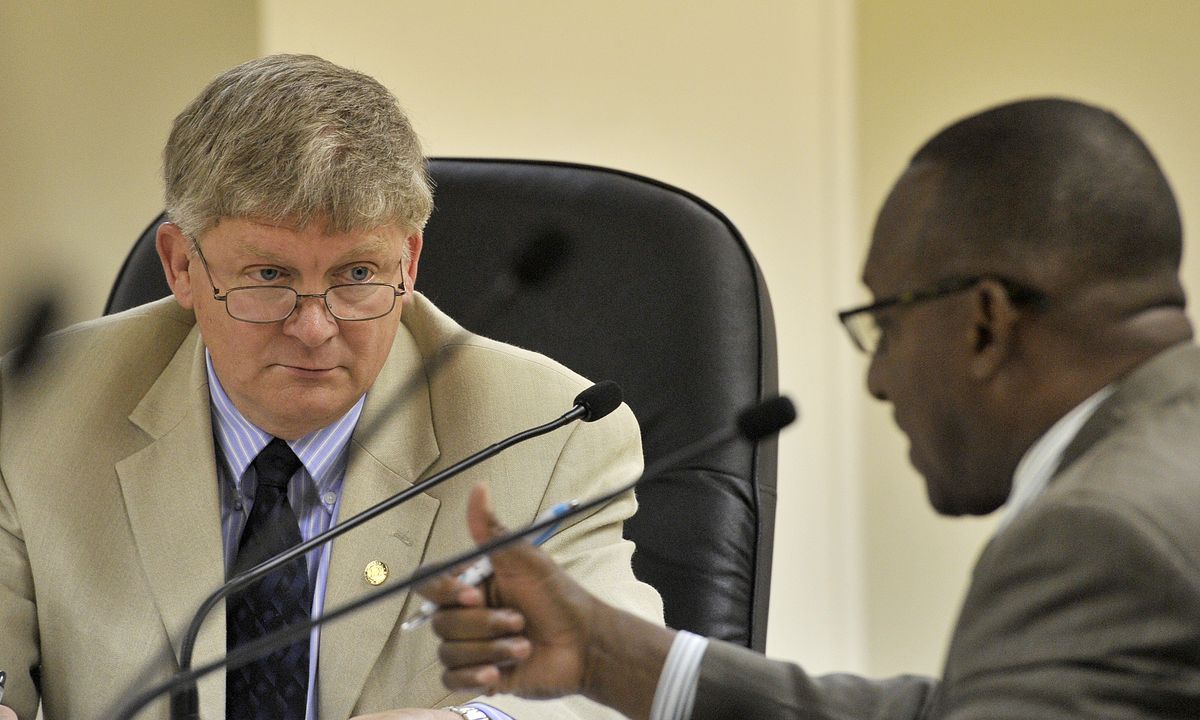 Baldwin County will never escape the rampant corruption unless one of two things occur. First we vote them out of office. Second the FBI busts someone’s ass and scares the rest of them half ass straight.