The Fairhope Airport Authority, under control of Fairhope Council President Jack Burrell, continues to raise eyebrows,”What the hell is really going on at the Airport.” Millions of development dollars from federal agencies have expanded the airport with additional runways. Hangers are being offered on long term leases and no specific long range plan has been presented to the public.

You just may look up one day and see Southwest flying in, think about it! 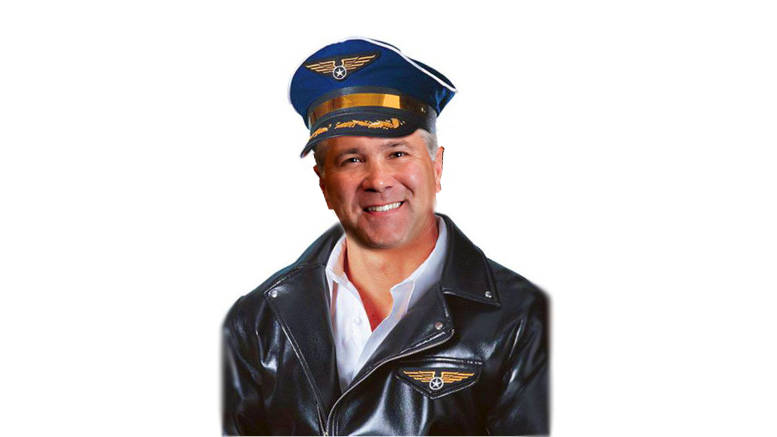 Fairhope Airport Authority recently held a special meeting, Jan 8th to discuss a “notice of availability”. The notice covers many issues and the final draft, particularly the issue of leases…

How does the Fairhope Airport Authority’s latest notice of availability for airport hangar leases differ from its last? To begin with, it was publicly advertised. For the past two weeks, the Authority published a notice in the Mobile Press-Register soliciting applications from private developers to build hangars on one of five available hangar pads at …

After the defeat of former Fairhope Mayor Can’t, in 2016, documents were presented to the Ripp Report pertaining to leases of hangers at the Airport and the suspicious nature in which the bids were handled. Captain Jack was getting free air miles and golf vacations from a board member while overseeing the bid process for the same board member. 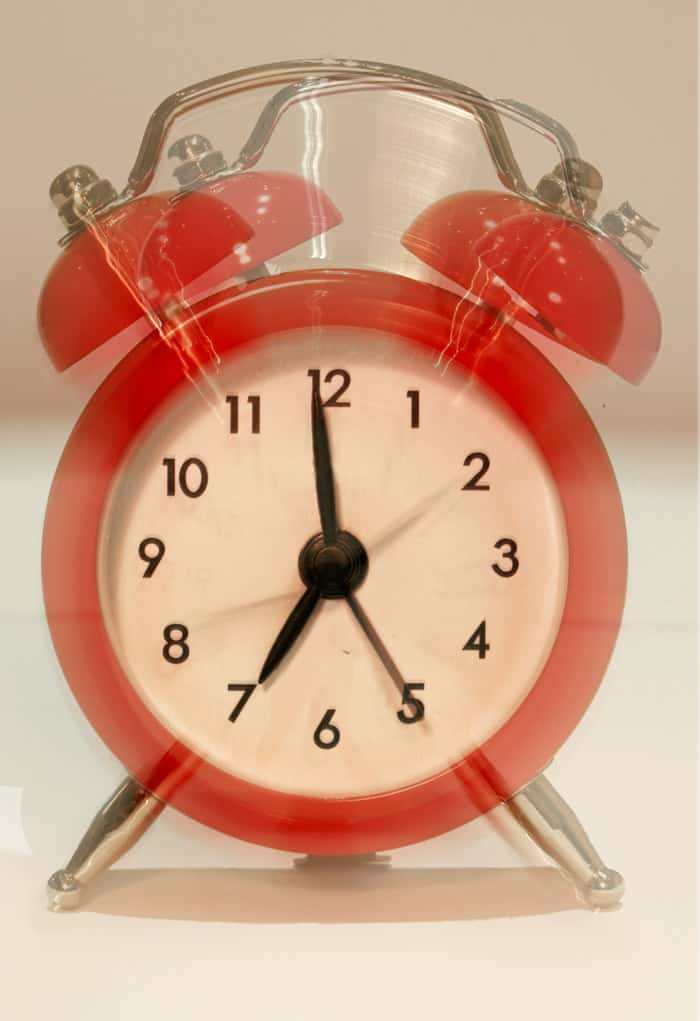 Of course their was no accountability because Captain Jack was at the controls.

JACK IN THE BOX – AIRPORT 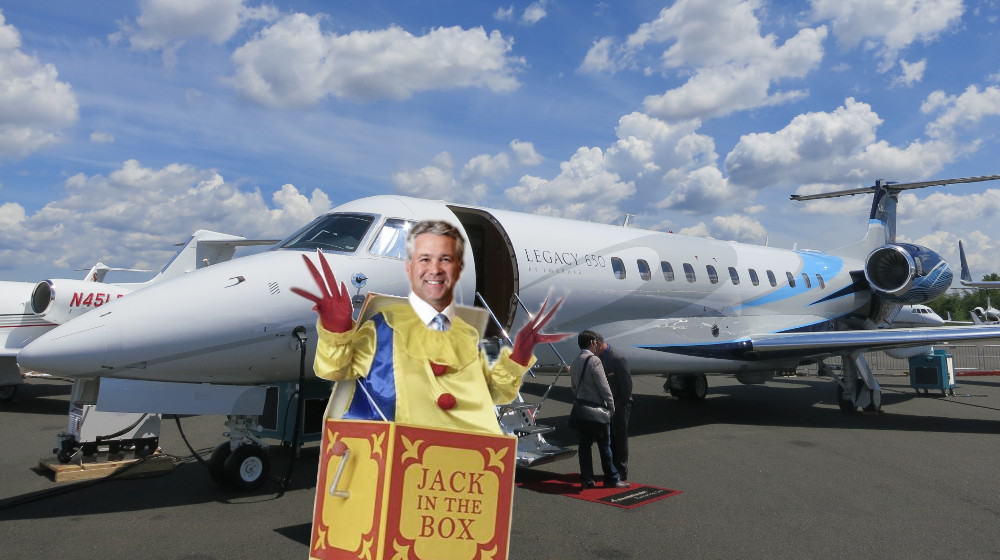 The Airport Authority has a great idea! They are going to use your tax dollars to hire “ the top ethics attorney in Alabama” to investigate me and The Ripp Report, and attempt to “head off” any…

NO ACCOUNTABILITY NO TRANSPARENCY Please read the documents and you will see why the Ripp Report still has it’s 5000.00 dollars 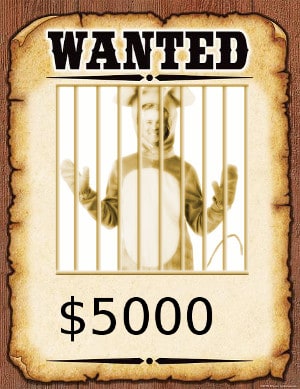 The Ripp Report and BCLE are offering a $5k cash award to anyone who can prove that the contents of the formal complaint against Councilman Jack Burrell of Fairhope are false. Prove that the documents…

The Authority receives 7cents on the dollar as a fuel income, from lease holders. Here is the kicker, no one has any record of what is being used. Some board members say the fuel used is a personal business and the board has no right to that information. The Fixed Based Operator does not share his info on gallons consumed, with the Authority. So how do you pay your bill? Do you just send the Authority

a check for gallons used, without any record. Ask the Captain Jack just how he collects the 7 cents?

Also ask him to explain the Police Report that he never revealed during the last election.

30 Comments on "CAPTAIN JACK AT THE CONTROLS"