Baldwin County is the piggy-Bank for Goat Hill supported by the same elected officials, we elected, to represent us. The Tax Man Chris Elliott, as a county commissioner, taxed the citizens of Baldwin County without any vote of his constituents. Mr Elliott then raided the 1% school tax to the tune of 200,000 dollars a year, for the county. He is living up to his reputation as the Tax Man by supporting the gas tax, again without any vote by the public. Over 80% of the voters opposed the gas tax. Did our elected officials listen? Hell NO. This is the political plan, tax them right after being elected, because the voters will forget in 4 years.

Who does the Gas Tax hurt the most?

U.N. officials touring rural Alabama are shocked at the level of poverty and environmental degradation

U.N. officials touring rural Alabama are shocked at the level of poverty and environmental degradation “I think it’s very uncommon in the First World. This is not a sight that one normally sees. I’d have to say that I haven’t seen this.”

Taxes are necessary and in most cases people do not oppose taxes, IF THEY ARE USED FOR THE PURPOSE OF THE TAX. The gas tax, for infrastructure, has been raided by Goat hill for over a decade and it will continue. Former Governor Riley drained every account he could before he left office. Former Governor Bentley used BP funds to build a beach mansion. Former State Senator BP Pittman skimmed 750,000 dollars of BP money for his company. Were any of these elected officials held accountable? Hell no!

Baldwin County is a piggy-bank for Goat Hill, we supply as much as 35% of the general budget for the state. In return our elected officials, in Baldwin County, lie down like dogs, when commanded by Goat Hill, our current Puppet Governor, or the Business Council of Alabama. 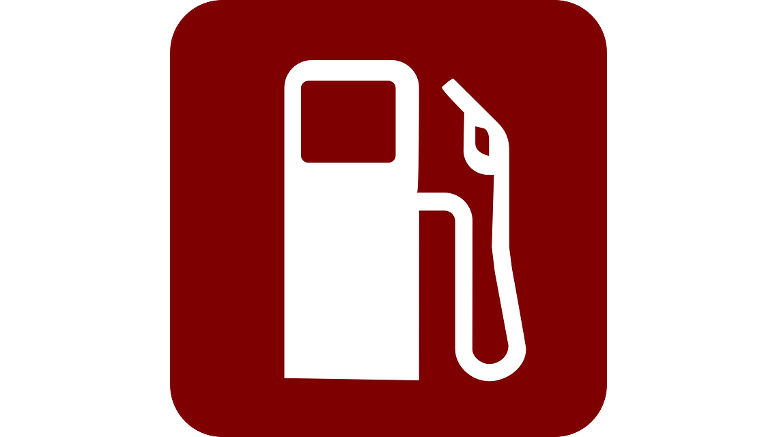 Governor Kay Ivey is a puppet on a string. In a recent article she announces a special session for a gas tax. In one paragraph she talks about money for infrastructure two paragraphs later we find out…

Alabama is the most corrupt state in the United States. Our politicians rarely are held accountable, unless it is political motivated. 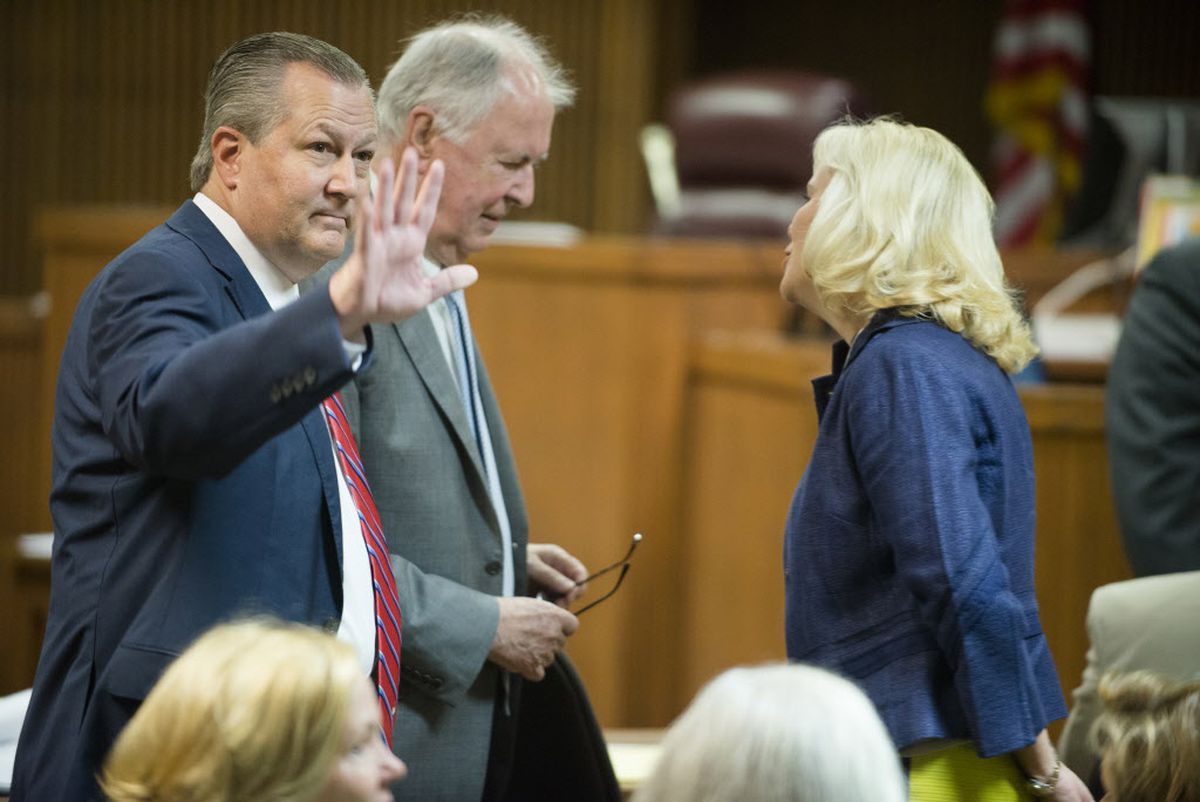 Hubbard attorney Bill Baxley said the defense will be able to present arguments to the court that the actions of the former House speaker did not violate the state ethics law.

Politicians walk, while we chain and cuff underage kids for drinking.

Orange Beach has the most corrupt municipal judge in Baldwin County, now he is going to judge kids drinking. Gulf Shores and Orange Beach operate more like dictatorships and listen only to the good ole boys and developers. I am not supporting underage drinking but it is hypocritical of elected officials to arrest kids, chain them up for public humiliation, ignore political corruption and tax it’s citizens without any representation.

Ask yourself what is more egregious, kids drinking? Or our elected officials taxing us without representation.

Backstory Podcast No 92 A Vintage Year

Backstory Podcast No. 76 A Plague of Apathy