Governor Kay Ivey is a puppet on a string. In a recent article she announces a special session for a gas tax. In one paragraph she talks about money for infrastructure two paragraphs later we find out the State Docks are going to get between 400,000 and 600,000 for dredging the ship channel.

“And I want to be crystal clear — this money will be scrutinized and watched over — every single penny,” the governor said. “There will be strong accountability measures to make certain these monies are spent solely on transportation infrastructure. Period.”

Besides the tax bill, the special session will include legislation to improve legislative oversight of the Alabama Department of Transportation, Ivey said. 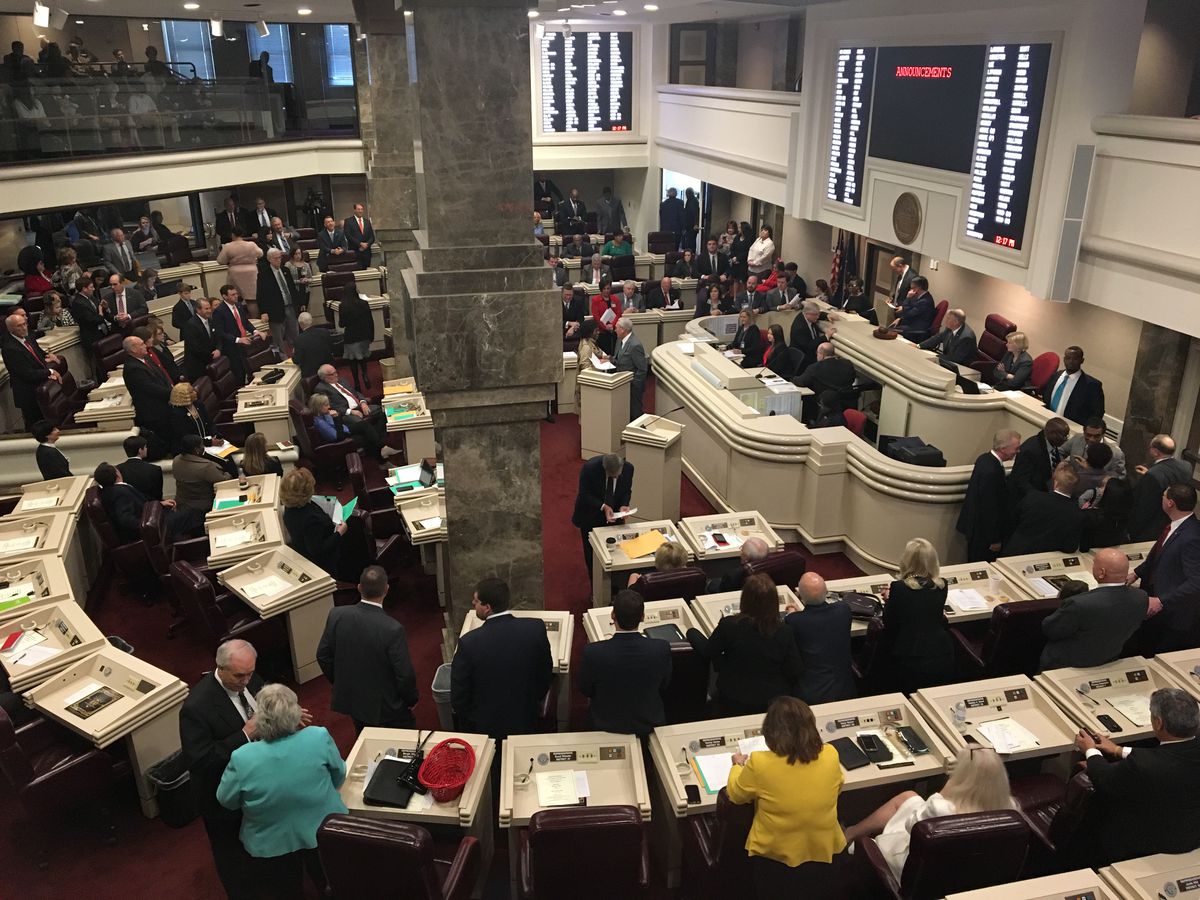 The special session begins on Wednesday.

An added bill to the gas tax, would authorize a bond issue to improve the Alabama State Docks and the Mobile Bay ship channel. 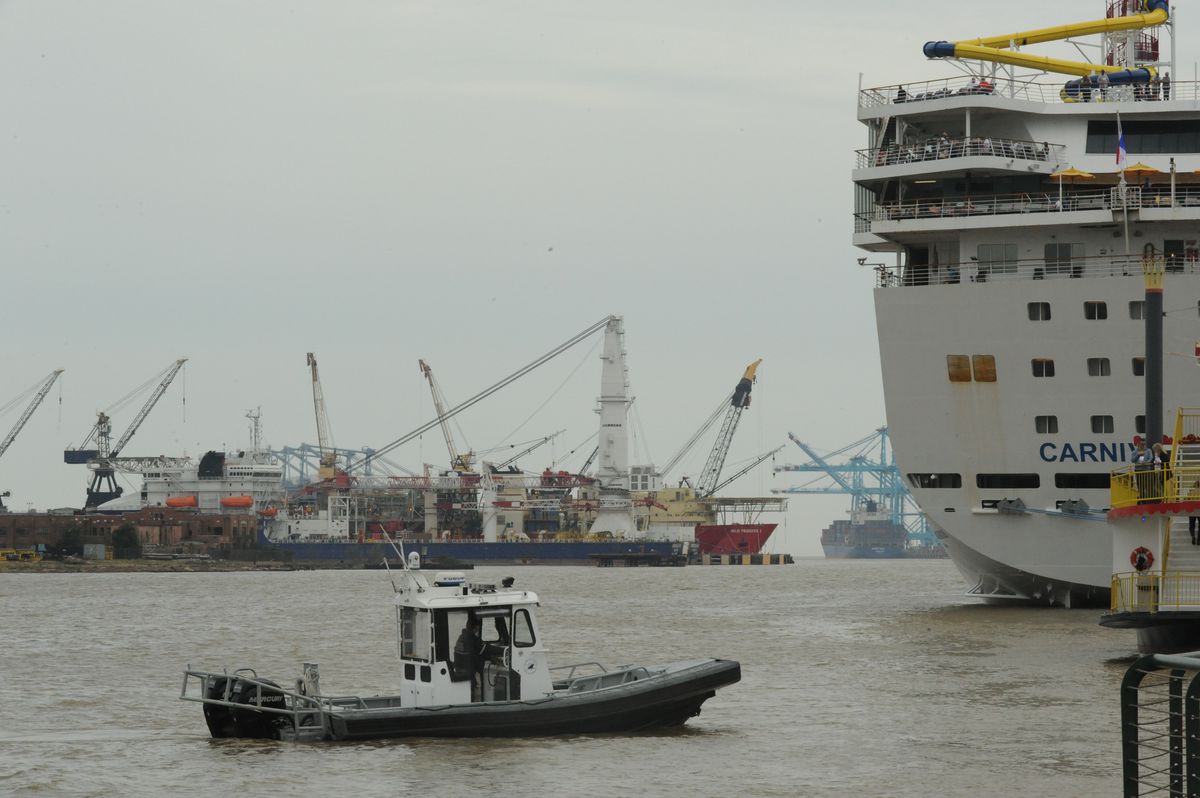 Ivey and the Republicans know nothing but tax tax tax. It is the only way to make up for the waste and corruption that drained the transportation funds in the first place. Goat Hill politicians and previous Governors have raided one account after another, transferring funds, and never fixing anything. The Democrats want to look at options that are starring Alabama in the face:

Opinion | The state of this state is, as usual, weird

Opinion | The state of this state is, as usual, weird

It feels wrong to call it a “special” session. Maybe “other” session. Or “equally idiotic” session. But whatever you call it, there will be a special session inside a regular session in Alabama this year to hash out the dire situation with Alabama’s … um, roads. Yes, you read that correctly. Subscribe to APR’s daily […]

The Business Council of Alabama has it’s hands on the puppet strings. This tax is designed by Business lobbyists who will profit from the tax.

The Business Council of Alabama (BCA) on Wednesday praised Governor Kay Ivey’s newly unveiled plan to raise the state’s gas tax 10-cents to pay for infrastructure improvements. Dubbed, the Rebuild Alabama Infrastructure Plan, the plan will provide additional funding to enhance and improve Alabama’s transportation system at both the state and local levels. “The roadRead More

“Alabama must be competitive with our sister southeastern states, many of which have already addressed this issue,” said Jim Page, the chairman of the Alliance for Alabama’s Infrastructure,

Hey Jim Page, our sister states have gambling, the lottery and are decriminalizing marijuana. They also are not trying to tell citizens the gas tax is for roads and bridges, then all of a sudden slipping in another bill for dredging the Mobile Ship Channel.

Baldwin County elected “THE TAX MAN” Senator Chris Elliott, infamously known for his back room penny school tax as a County Commissioner. The Tax Man was told, support the gas tax and the Business Council of Alabama will support you. The Tax Man choose to side with the politicians and left his constituents to pay the TAX .

Last week, Baldwin County Commissioner Frank Burt met with leaders of the Common Sense Campaign from across the county, all of whom wanted to hear Burt’s explanation as to why he voted to continue …

The penny tax cost the Baldwin County Schools 200,000 dollars a year, that is one million every 5 years. That is the amount the TAX MAN skimmed of the penny tax for what he said was infrastructure needs of the county.

The gas tax is going down the same road, singing the song of roads, bridges and infrastructure. At the same time our puppet Governor and the TAX MAN are going to dredge the ship channel and God knows what else, all in the name of infrastructure. How corrupt.