They recently failed miserably on a federal grant for the K-1 center, as predicted.

The Fairhope council uses the city attorney as their tool to obstruct the Mayor and push through half baked ideas that are not financial responsible. The latest is a proposed bike trail on the 11.25 million dollar property, the triangle, that was purchased through a LEGAL SETTLEMENT. The council tried to convenience the citizens of the community that the purchase was for a park, a total lie. They LOST the lawsuit.

While the Fairhope City Council passed a resolution last week that authorized spending $9,730 for a mountain bike trail feasibility study at the Triangle Property, it led to a disagreement over …

A bike trail on 11.25 million dollar property sounds as ridiculous as the first suggestion of an archery range, that failed and never was endorsed by the citizens of the community. The council is set to spend 10,000 dollars for a feasibility study, that is not in the budget, for a bike trail. 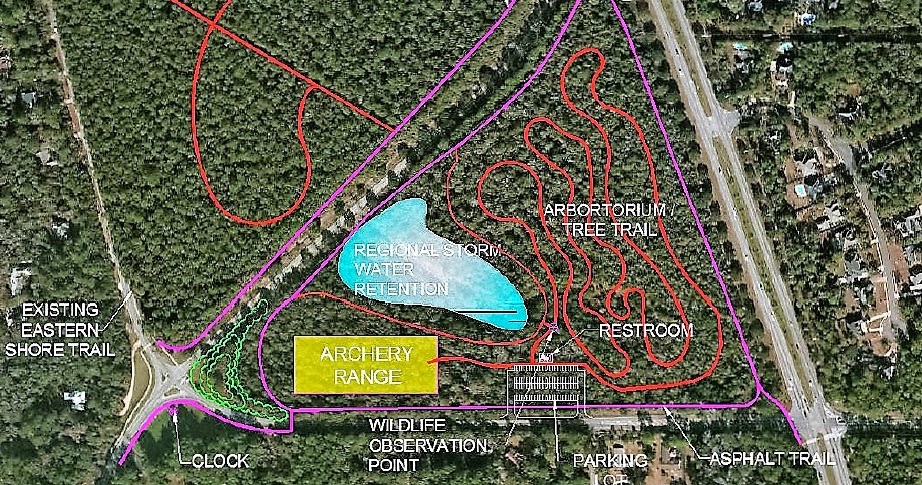 The council will use feasibility studies to promote their plans except when the plan does not conform to their liking. The current Fairhope Council is composed of Catalyst loyalist who often do not listen to the advise of committees but prefer to lend their ear to Catalyst plans for re-election.

Council President Burrell and Councilman Boone get full credit for pulling the wool over voters eyes when it comes to the Triangle settlement.

The council and city attorney have worked in concert to obstruct the Mayor, committees or anyone else that does not share their agenda. Their lack of communication with the Mayor is by design and that is costing the city valuable resources.

Can you hear me now! How many times in the last 18 months has the Mayor of Fairhope gone on record, with the City Council, about the lack of communication between the Mayor’s office and the City…

Citizens of Fairhope get ready because another subject, dear to all our hearts, is going to be the focus of the council, education and our schools. I predict the council will, again, elect to shelter themselves from any decision and relegate that responsibility to anyone other than themselves. They care about one thing and one thing only, returning to the good ole days of Can’t.