Fairhope Council President fails, again. The Fairhope City Council rushed into a deal to obtain grant money to purchase the K-1 center. Council president Burrell would not consider any other options or the best use for the K-1 Center. It was his plan or no plan.

The council ignored any issues like lead or asbestos. They did not consider the renovation cost verses new construction. They gave no consideration to a proposal of a boutique hotel, over 100 additional parking spaces for downtown, and saving the facade of the school, and much more.

In a special called meeting last week, the Fairhope City Council voted unanimously to purchase the old K-1 Center and two other properties from the Baldwin County Board of Education at a cost of $4 …

The half baked application for a grant was delayed and the purchase for the K-1 is still set for March 31 deadline.

Jack gets an F and the council as well. Let’s see if the council will listen to reason and explore the best use for the site. The city is posed to purchase the K-1 regardless of the grant failure, or Jack’s failure. 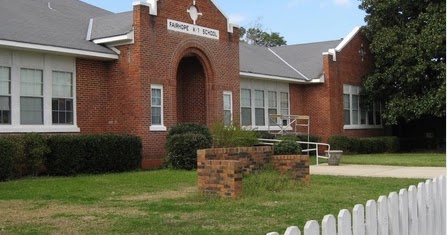 The current Fairhope City council has not one accomplishment, in their term, to boast about, not one. The council should not be allowed to make a final decision on the K-1 without public participation and the input from the Mayor and staff. 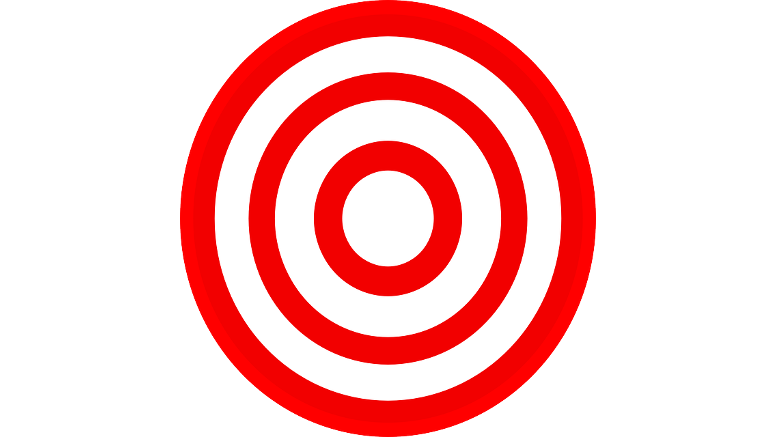 The council continues to find itself embroiled in one controversy after another. The council has no leadership! The four other councilmen have given Captain Jack full rein to drag them through the mud with him. Catalyst will be their undoing.

P.S. Don’t forget it was Captain Jack, as council president, who made the “legal Settlement” of the triangle, that cost taxpayers 11.25 million.

Letter to the Alabama Attorney General

WRIT OF MANDAMUS AND BAR COMPLAINT