I do not want the Ripp Report readers thinking I am getting soft for complimenting some of the Baldwin County Mayors, but they deserve it. Fairhope definitely is on the right track and may be debt free by 2020. 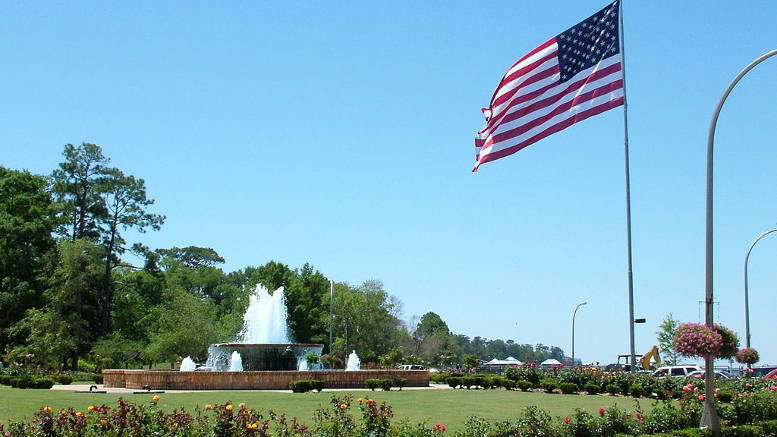 The Ripp Report has been a harsh critic, over many issues, of Mayor Haygood in Daphne. However The Ripp Report agrees with the Mayor about getting a fair share of the gas tax.

Remember BP? Baldwin County got screwed, royally, out of millions of dollars. Our State Senator collected 750,000 of BP money for his personal company but was too busy to represent his constituents. The State Rep’s just stood, silently, in his shadow, while north Alabama soaked up millions.

The Mayors of Gulf Shores and Orange Beach fought harder for BP money. In the end millions of BP money went to projects that were not even related to the Oil Spill.

Daphne Mayor Dane Haywood knows the upcoming legislative session’s biggest discussion will center on raising or implementing a new tax on gasoline in Alabama. He just hopes the final product will be good for Daphne and other cities. “There are some things that I’m deeply concerned about and we just need our region to be …

The Orange Beach Mayor, Tony Kennon is also trying to reach out to the state legislature as well as our neighbors to the north and educate them on just how much revenue, about 33%, Baldwin county provides the state. Kennon raised hell over the Oil Spill and BP money and he learned an important lesson, do not depend on others.

Orange Beach Mayor Tony Kennon is planning to visit the major cities in Alabama in the coming weeks to promote how much the beach tourist economy contributes to state coffers. From this platform, he’ll also appeal for help with traffic issues caused by the millions of visitors to the Alabama Gulf Coast. Several transportation fixes …

The newly elected State Senator, for District 32, is Chris Elliott, aka The Tax Man. Senator Elliott should be yelling louder than the Mayors. The Senator has been busy decorating his office and hopefully will be singing the same tune as the Mayors, as soon as the décor is in place. Senator Elliott has already said he would vote for the tax so let’s hope he can secure Baldwin County its share. Listen to the Mayors, Senator, all 14 of them.

Baldwin County cannot wait for a check to be mailed from Montgomery! They need to go to Montgomery and collect the check, or it will be lost in the mail.

11 Comments on "STEPPING UP"