“The boiling frog is a fable describing a frog being slowly boiled alive. The premise is that if a frog is put suddenly into boiling water, it will jump out, but if the frog is put in tepid water which is then brought to a boil slowly, it will not perceive the danger and will be cooked to death.”

This fable reminds me of Parker Road and Hwy.98 and how the traffic seems to get more congested at that intersection every day. To enter the Publix off Parker Road is only 8 car lengths, to exit is also 8 vehicles. As soon as those 8 vehicles stack up for the light on 98, they block the gas station entrance, and usually only those cars make the light.

Just like the frog, people have been trying to bring to the attention of the highway department and the City of Fairhope, that the future congestion is only going to get worse. No one sees the water boiling yet.

Consider that the apartments and townhouses approved on Fly Creek, around 300 units, have only two ways into the development, off 98 and Parker Road. The Parker Road light will have 700 to 1000 more vehicles, per day when the apartments are complete. The majority coming and going to the apartments, getting into Publix will not be easy.

To compound the situation even more is the Fire station at the head of Highridge Road off Parker. How will the Fire truck get through a blocked intersection? To make it even more complicated Parker Road on the Publix side is only about 1000 feet long, half in the county and half in Fairhope, neither one has done any maintenance on Parker for years.

The gateway to Fairhope, Parker Road, is going to be malfunction junction and the frog will boil before
Anyone addresses the issue. Remember this at election time. 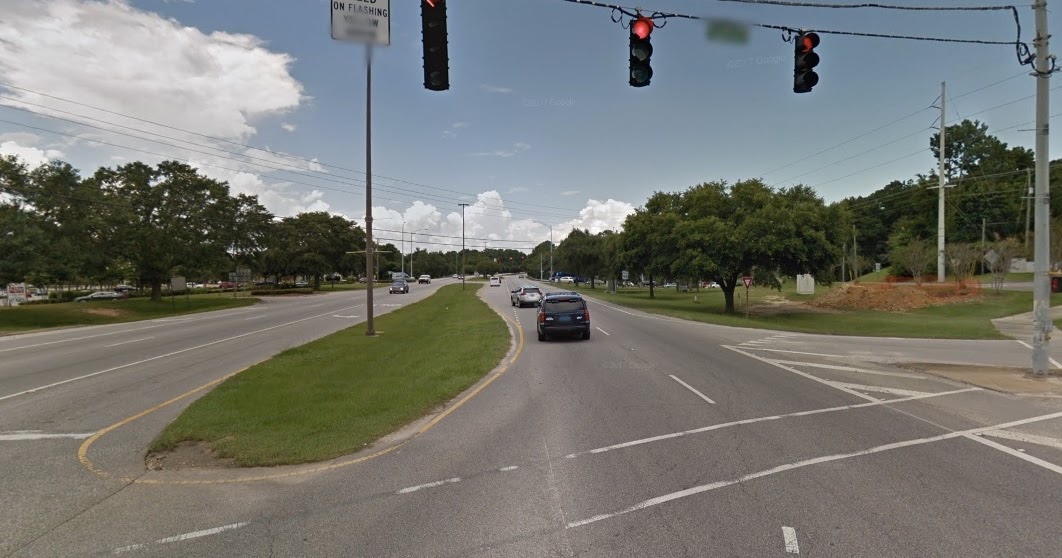 PLEASE REMEMBER FAIRHOPE VOTERS: IT WAS THE FAIRHOPE, CATALYST, CITY COUNCIL WHO APPROVED THE APARTMENTS

SHOOTING YOURSELF IN THE FOOT