“According to court records filed Friday, State Rep. Randy Davis of Daphne is attempting to avoid prosecution from federal conspiracy and bribery charges through pretrial diversion regarding an indictment unsealed in Montgomery last year.”

According to court records filed Friday, State Rep. Randy Davis of Daphne is attempting to avoid prosecution from federal conspiracy and bribery charges through pretrial diversion regarding an indictment unsealed in Montgomery last year. Prosecutors allege Davis and at least three codefendants participated in a scheme to profit from a chain of privately owned diabetes …

Then came the expected legal dance: 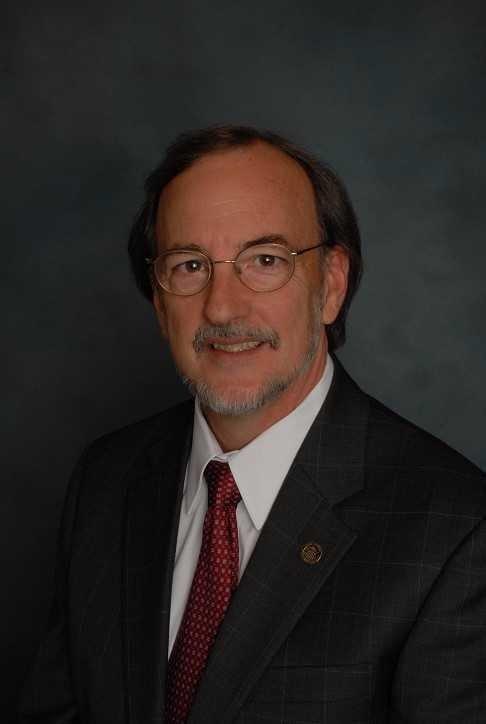 I am sure Mr Davis has spent in excess of 50 thousand in defense costs and the experience has probably been quite sobering. The question one must ask is, If Mr. Davis was not indicted, would he have profited from his actions?

An elected official is held to a higher standard and has the public trust on his shoulders.

Former Alabama House Rep. Randy Davis of Daphne might see his upcoming federal trial on bribery charges either postponed or eliminated completely following a pleading from a co-defendent. On Jan. …

We will have to wait and see if Randy gets his hand slapped or what kind of legal pretrial diversion is worked out. Remember no elected official has gone to Jail in Baldwin County since 2006. 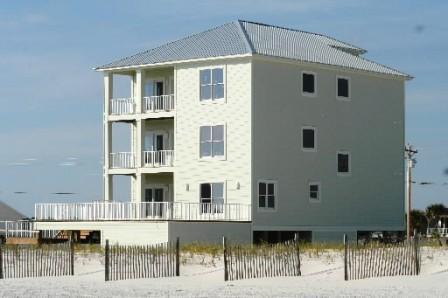 If Randy Davis can be indicted for his bad deeds then the three B’s of Fairhope should be right behind him.

Randy Davis did not have a police record. The Council President of Fairhope has a police report, which he never divulged to the public while he ran for office, nor has he publicly, on the record, ever explained the police report to his constituents.

Let’s hope Randy is not the last to be indicted, there are far more deserving corrupt elected officials in Fairhope.