Fairhope in 2018 is IN THE DARK, refusing to look forward and recognize the lighting speed of change. The last city council meeting in Fairhope for 2018 was more of the same:

The council was in full re-election mode and decided that Fairhope was for non drinking “Christians”.
It should be noted the good Baptist led the charge to kill the entertainment District. What the good non-drinking Baptist are not telling you is how their Minister with the help of former Mayor Can’t, broke every planning and zoning rule there is to expand their Church and parking. Sorry they do not call it a parking lot, it is a grass lot where a house was destroyed so people could “put their car” on Sunday, while in Church. They destroyed the neighbor hood around the Church and continue to expand further into the neighborhood. What the hell! they are the largest voting block in Fairhope and delivered the NO vote on Change of Government, so they have the council indebted to them. 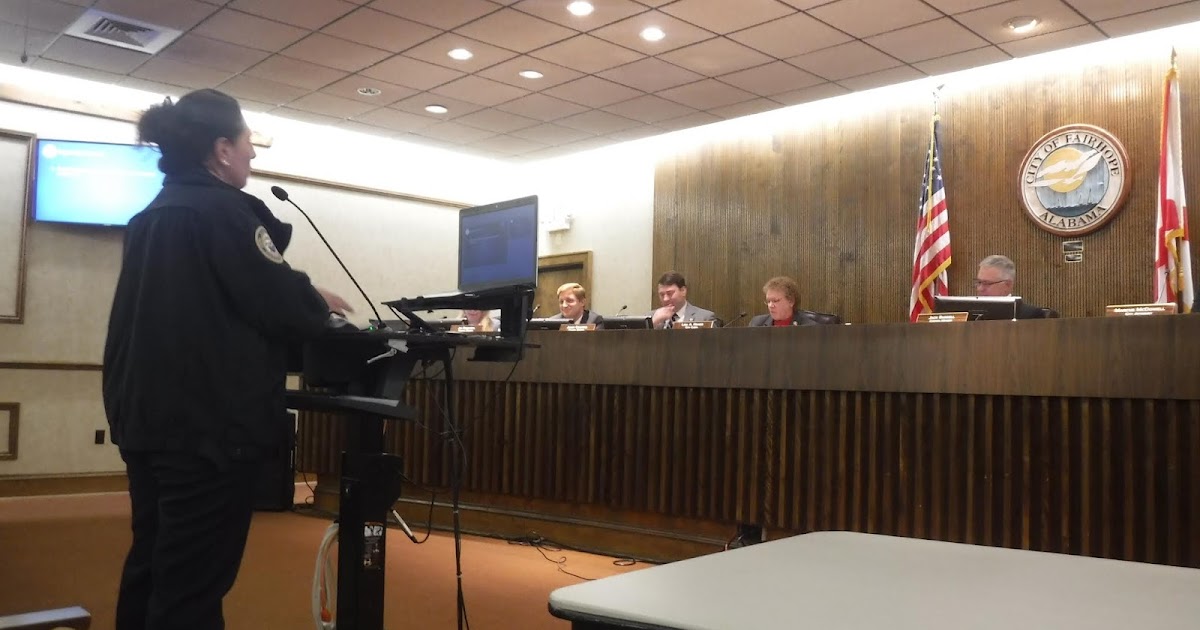 The council was talking like they had marbles in their mouth, they could not suck up or eat enough crow. They need those Baptist votes.

It is a small world in Fairhope, Ronan McSharry, of McSharry’s is a close friend of Jack Burrell and a frequent flier in Judge Snedecker’s court. If Fairhope cannot have an entertainment district then how is a rouge bar owner allowed to break the law over and over again?

If the police chief has to approve liquor serving establishments then the chief should also recommend the cancellation of a liquor license at any establishment that demonstrates time and time again their disdain for the law.

The council last action of the year, was deliberately last on the agenda was:

23. Resolution – That Mayor Karin Wilson is hereby authorized to execute an Engagement Letter with Tobias McCormick and Comer Lawyers, LLC for Professional Legal Services for representation of The City of Fairhope, Alabama, on the Third-Party Complaint against Charter Oak Fire Insurance Company in the matter of Charles K/ Breland, Jr. V. The City of Fairhope, Alabama, et al., CV-2013-901096.

The Council spent the majority of the meeting kissing the feet of the non-drinking Baptist. That was a dog and pony show meant to distract you from much more serious issues. They invited the good Baptist to leave the council chambers, once they voted no on the entertainment district, so “you could wrap Christmas presents.” No one person asked a single question about item 23. When it came to item 23 NOT A WORD, from the Council and the Baptist were all gone home.

The council has been taking the position of character assassination and blaming the property owner, that has been their defense! They did not pay attention when the Alabama Supreme Court ruled unanimously, 9-0, in favor of the owner and sent the case back to Baldwin County. This case started, about 11 years ago, before the Mayor or Council were elected to office, however the council ignored the serious position the city is in, just like the triangle lawsuit, and the need to settle the case.

So all you folks that thought the entertainment district was bad, may want to ask the council about the multi-million dollar lawsuit they may face if they cannot settle the case. Remember the triangle lawsuit that cost us 11.25 million? Is this going to be a repeat because the council just keeps digging the hole deeper, by keeping us in court.

The legal fees for the triangle lawsuit, was 3 million. The city was dropped by its insurance carrier and the taxpayers picked up the bill. It now appears the council is going to try and stick the insurance company again with another lawsuit. You cannot make this up.

Fairhope City Council cannot see its hand in front of its face because they are IN THE DARK.