Fairhope is being held back by a City Council that is chasing its tail. The Catalyst, at large council, was successful in derailing any change of government.

I knew I could count on the Lagniappe to produce a comprehensive article about the recent referendum election in Fairhope. Well done. Fairhope voters reject council-manager form of government -…

Strange the city attorney for Fairhope takes his orders from the council and keeps the Mayor in the dark. The same attorney who has been paid, with your tax dollars, to represent the council president on legal issues.

YOU WIN SOME YOU LOSE SOME

AND SOME SHOULD NEVER BEEN SCHEDULED The proposed change of government for Fairhope started out with good intentions and then went completely off the rails. SKUNKED What started out to be a “Fresh…

The at large council insists that they represent the people of Fairhope as a whole, all 5 of them. They did not deliver a budget for the city on time and have drug the process out for no apparent reason. No reason that is except that, “ they had not had time to get together” or better yet “ I don’t understand it enough to approve it” Wow.

The council has yet to explain to the public the situation with the Breland case.

Alabama’s Supreme Court ruled against the city of Fairhope last Friday in a lawsuit accusing city leaders of targeting a property owner by adopting multiple city ordinances that have delayed development in a wetland area for 11 years. The case was brought by Charles K. Breland in 2013 but has roots stretching back to 2001, …

The same council president handled the Dyas lawsuit, that resulted in a loss, 11.25 million and we had to buy the property. Mr Burrell negotiated the legal settlement without any public participation, in fact the council deliberately keep the public in the dark, until it was settled. In the Breland case the council has again displayed a total lack of leadership in allowing the case to progress to such a state without at least trying to settle. 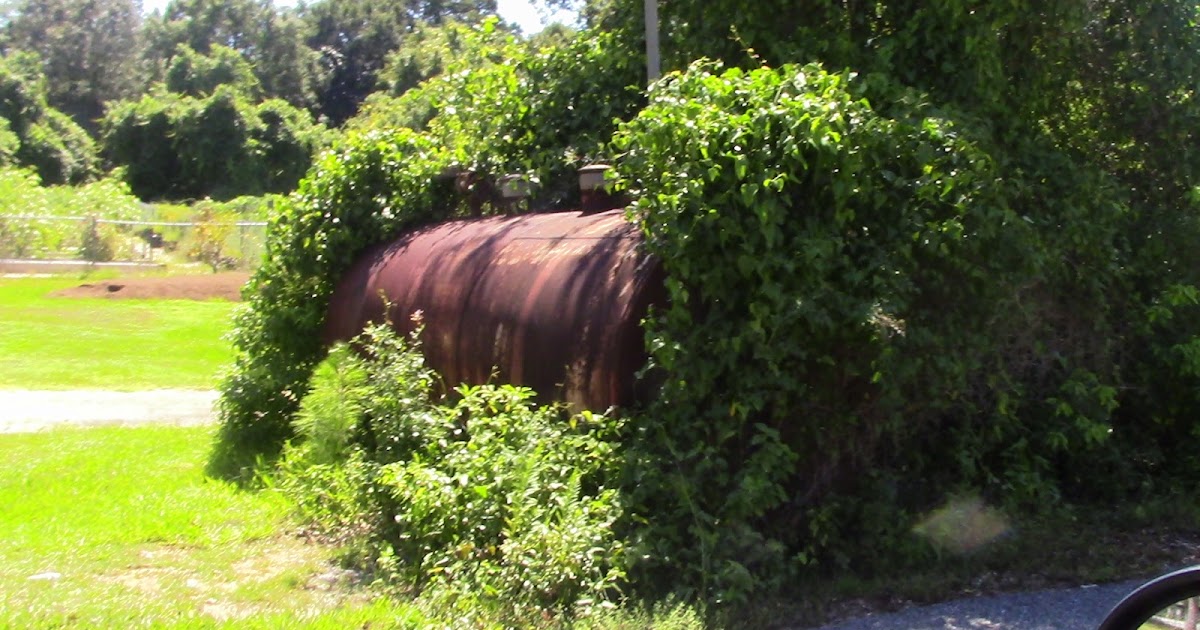 This is far from a done deal. Mr Burrell lead the charge “to save k-1”, with conditions. Please remember that the city has been talking about buying the property for years, in fact the School Board was not even considering any other buyer. The building has asbestos and lead and the city is seeking grant money for funding. Most often grant money will not finance buildings with such health hazards. If Burrell’s plan fails the city will step forward with financing.

A less serious issue than the three above is the proposed Entertainment District. 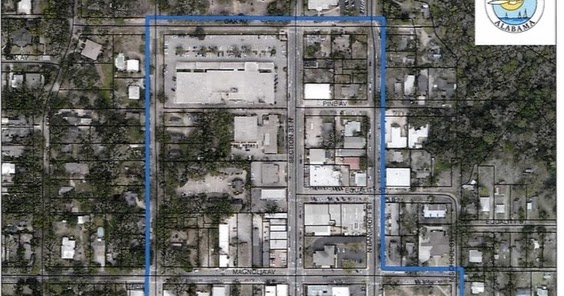 The council cannot figure out how to make something legal that has been going on illegally for over 10 years. The opposition, mostly Baptist, and a minority are scared Fairhope Ave will be renamed Bourbon Street. They vote Catalyst. Let’s see what’s happens!

19 Comments on "CHASING YOUR TAIL"