Alabama is number 1 in political corruption. This is costing every citizen in the state, however most are blind or indifferent to the loss of tax dollars associated with political corruption. Many citizens resist any new taxes for education or infrastructure, claiming to be fiscally conservative or being fiscally responsible, all the while being robbed by elected officials.

Why is Alabama so corrupt? What are the guardrails that Alabama has in place to keep political corruption in check?

One main reason Alabama is first in political corruption is its passion to vote straight ticket. In the last general election 65% of republicans voted straight ticket, that keeps the most corrupt in office.

What are the guardrails for corruption in Alabama? The Alabama Attorney General and the Ethics commission? 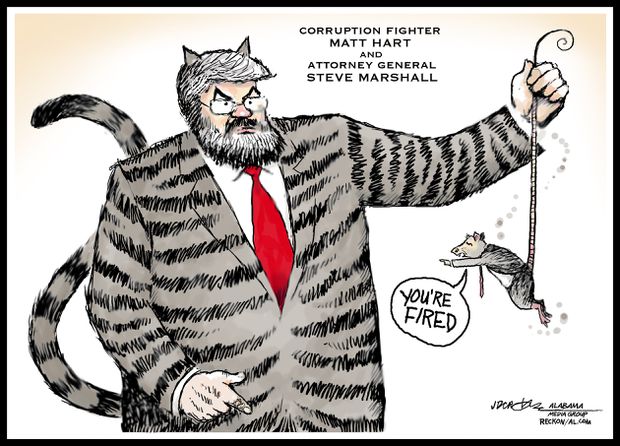 This is a major blow in combating political corruption and leaves a gaping hole in the Attorney General’s office.

The end of an era: Alabama’s top corruption fighter is out

The end of an era: Alabama’s top corruption fighter is out 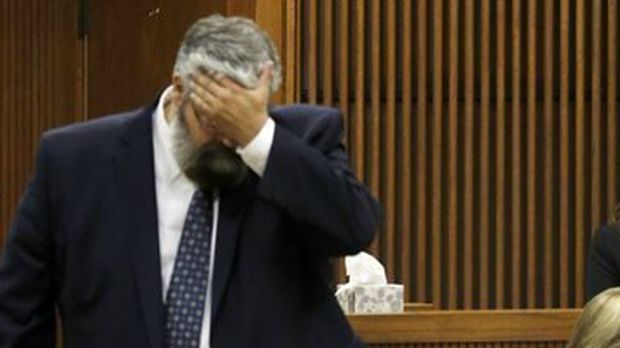 Matt Hart, who has prosecuted many of Alabama’s biggest corruption cases, is unemployed.

Why fire the chief executive officer, combating political corruption, and not appointing a successor? The Attorney General’s Office confirmed Prosecutor Matt Hart is no longer with the office. He reportedly resigned from his duties Monday morning.

For the time being, any guardrail that may have been in place, with the Alabama Attorney General’s office, has disappeared.

That leaves us with The Alabama Ethic’s Commission, please stop laughing. 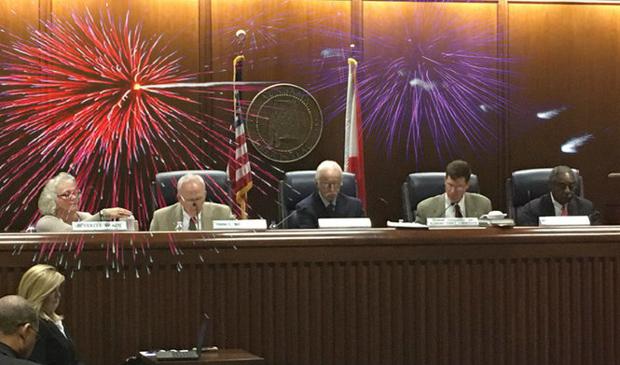 “They haven’t been corrupted by it. They’re a part of it.”

The Ethics rules were written in part by Mike Hubbard the former, and convicted Speaker of the House. Mr. Hubbard has yet to see the inside of a jail cell .Hubbard’s allies all had a hand in Mr. Hart’s removal and they are working on keeping Mike out of jail.

Ethics are dead in Montgomery; ethics law is next victim

Ethics are dead in Montgomery; ethics law is next victim 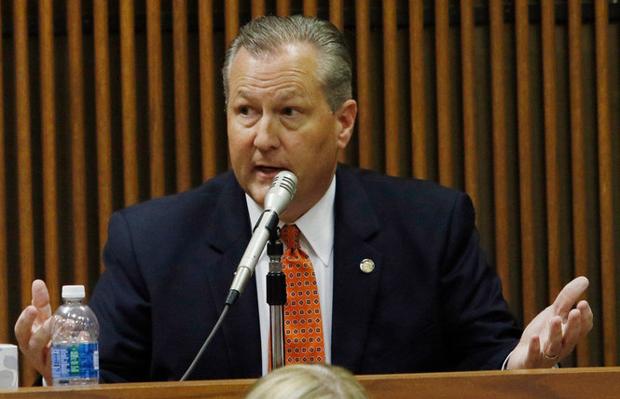 Lawmakers want to take money as consultants from people who come before the Legislature, like convicted former House Speaker Mike Hubbard did. They want to parlay their positions into jobs. They want to use campaign contributions like slush funds.

Alabama has no guardrails to curb political corruption, it is all wide open spaces. A free for all by elected officials who use their position to further their personal interests.

No guardrails encourages, some, elected officials in municipalities to have NO FEAR of accountability. City Councils simply deflect any consumer complaints to the Attorney general’s office or Ethics Commission, knowing any complaints will fall on deaf ears or file 13.

The Ripp Report will be testing Alabama’s lack of guardrails in the very near future.

What about you the citizens ? Are you just going to ignore the obvious and blatant abuses by your City Council ? Is it not YOUR responsibility to hold YOUR elected officials accountable ?

Alabama is number 1 in political corruption and will remain number 1 until the citizens of every community wake up and hold their elected officials accountable.

13 Comments on "NO GUARDRAILS"