November is a month of special significance to many who have served in the United States military.

Veterans Day celebrates the service of all United States military veterans on Nov. 11. 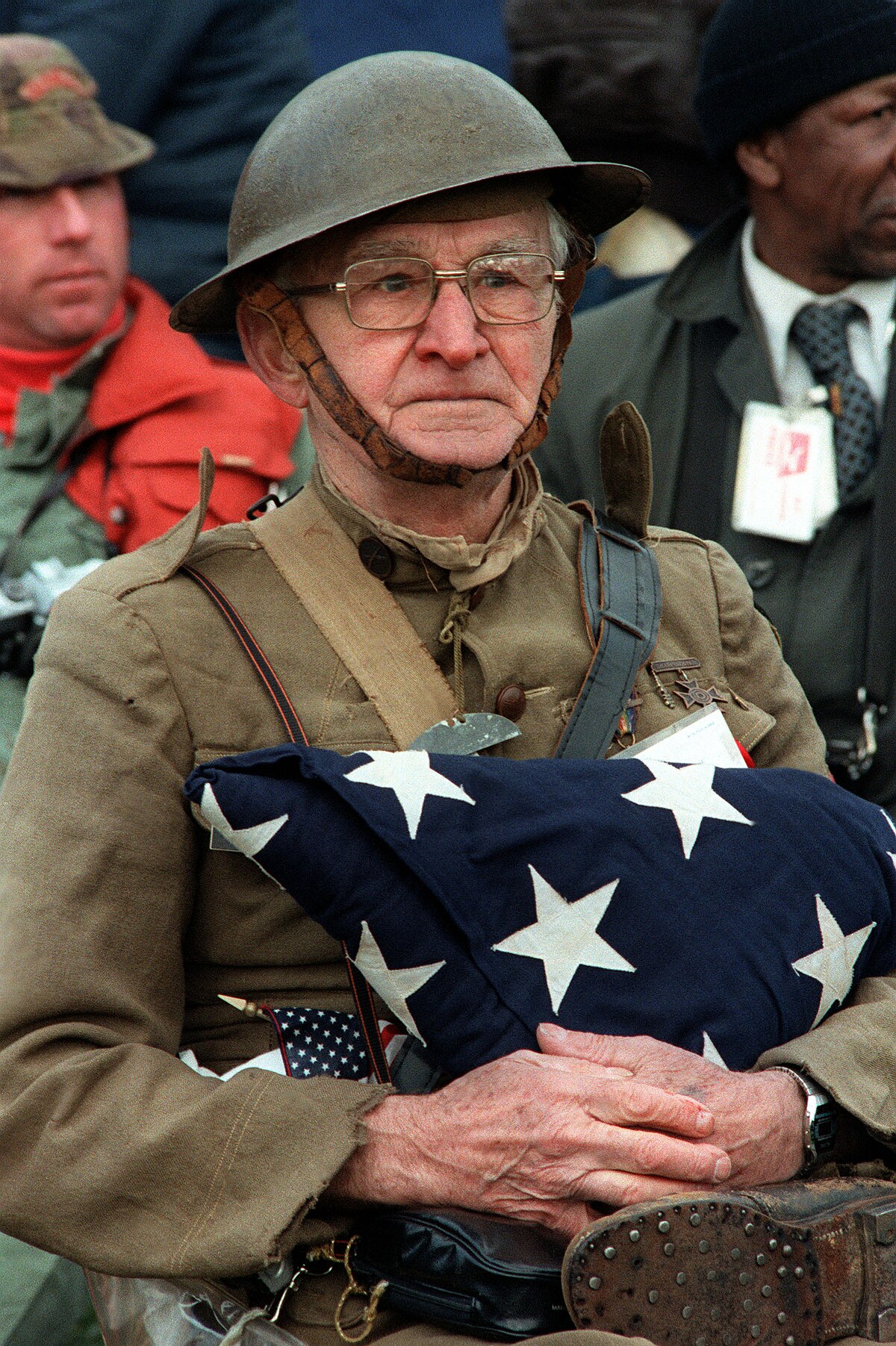 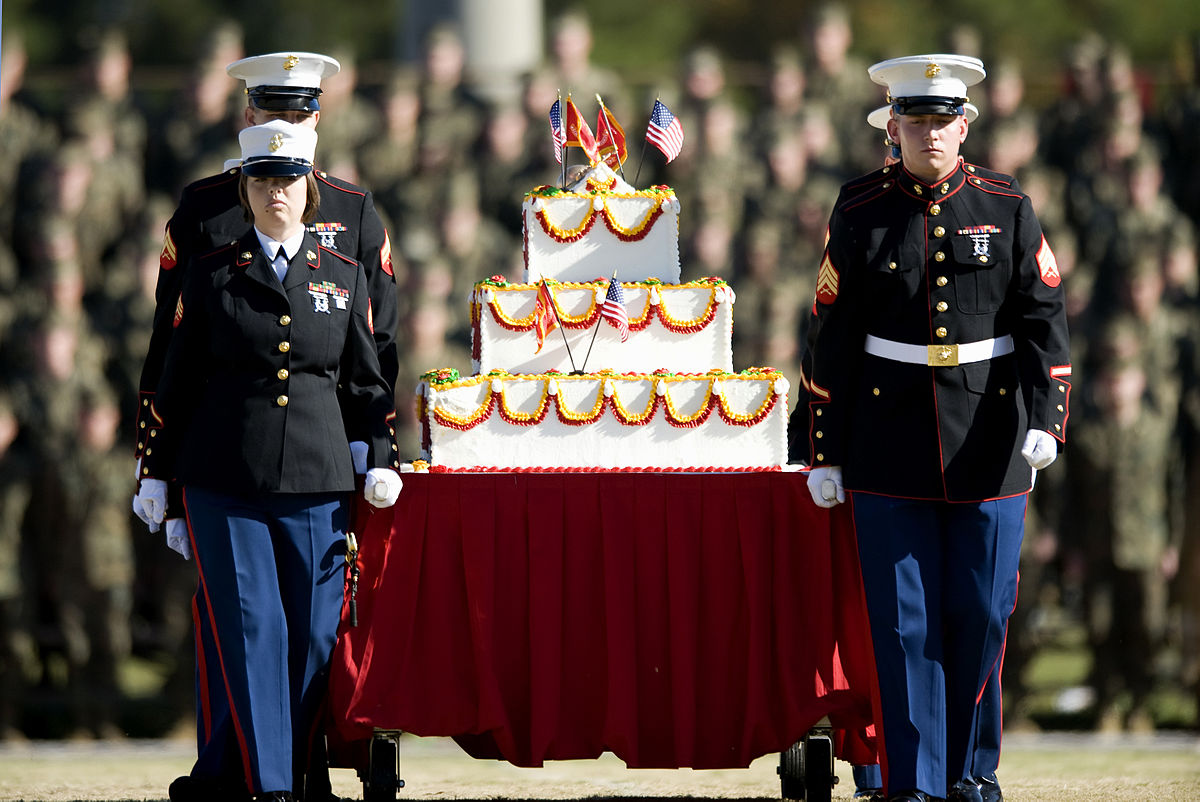 The Marines have a motto: SEMPER FI

Fifty years ago, Nov. 11th 1968 I returned from Vietnam or “Nam”, after 13 months as a combat engineer, in the United States Marines. 1968 was also the year of the Tet Offensive in Vietnam, which I experienced up close and personal. 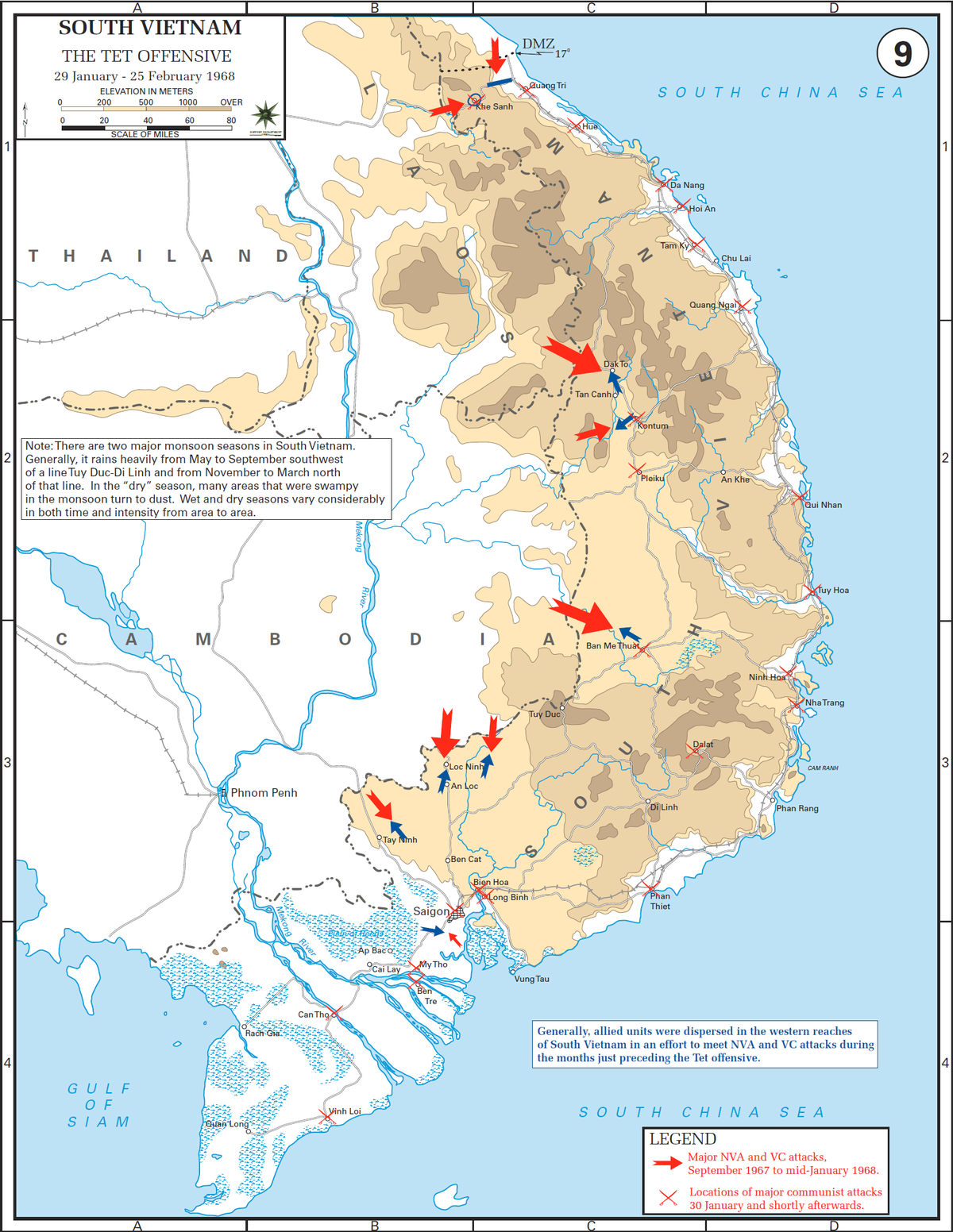 My last base of operations was Dong Ha, about 7 miles from the DMZ. I was lucky to return to the United States, alive. I lost my first cousin and many friends in the Vietnam war and returned to a United States protesting the same war and morning the assassination of Robert Kennedy and Martin Luther King.

1968 was one hell of a year. It was the same year I started college and became political active. It also was the first year I became involved in non profit consumer affairs.

Consumer affairs and political activism has been a part of my life for the last 50 years.

Considering all the above it is not surprising that I hold the United States Constitution and the rights it affords it’s citizens, as something we all should stand up for and defend.

Those rights were challenged by the Fairhope City Council and City Attorney when they denied me my right of free speech. The “at large Catalyst” council challenged my Constitutional rights, my military service and disrespected all who served in the military.

THEY HAVE NEVER APOLOGIZED TO THE FAIRHOPE COMMUNITY.

Fairhope City Council begins with a prayer and then the Pledge of Allegiance. The hypocrisy of the council to deny anyone, especially a veteran, the right of free speech, is glaring.

The council was sued by The Ripp Report, which is a consumer association and represents citizens, not

Special interest. The, at large council, displayed a complete lack of transparency, accountability or an understanding, of what Veteran’s Day, or the American Flag represents.

If this happens to any other citizen in any of the 14 municipalities of Baldwin County, The Ripp Report will offer it’s services to prosecute those responsible in Federal Court.