Republican or Democratic, straight ticket voting encourages corruption, by just voting in the same candidate because of his party affiliation.

Elections 2018: How to vote a straight-party ticket in Alabama

Elections 2018: How to vote a straight-party ticket in Alabama 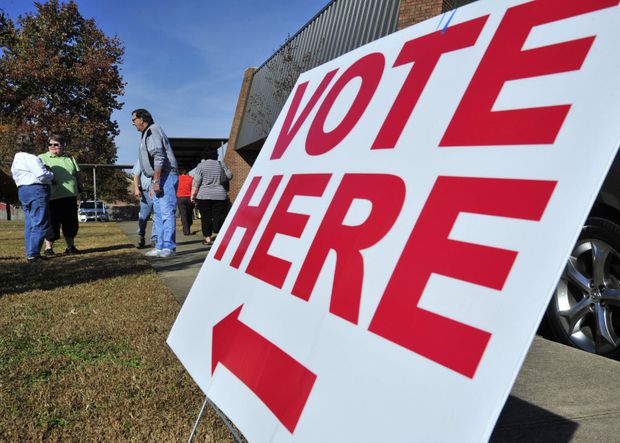 How to vote a straight-party ticket in Alabama.

Alabama elected a Governor that did not even have to debate. All she had to do was wait for the blind to cast their vote. We will remain dead last as long as we put party before candidate.