For 12 years The Ripp Report has been reporting on issues related to Fairhope. One thing that is perfectly obvious is that the way Fairhope has been governed, has not worked. It has not worked for the citizens, however it has been an overwhelming success for special interests, including Judges and CORRUPT elected officials.

Fairhope has come a long way in the last two years with the first FAIR election, monitored by the Sec. of State. The election of a new Mayor and a revamp of city supervisors and department heads. The back pocket accounting of our utilities has been replaced with accounting management that may deliver the city debt free by 2020.

The current Fairhope City Council is composed of Catalyst candidates and their legacy has been a council of indecision and obstruction. They have not approved a Fairhope City Budget, on time, since they were elected. They are “At Large” and now they wish for you to put your head up your ass and vote for no change in a government. They are THE FACE OF NO

THE FACE OF NO : Media, I use that term lightly, is Chuckee Cheeze, the editor of the Catalyst tabloid. Please boycott the Courier they have cost Fairhope a lot of money and embarrassment with their dishonest FAKE reporting.

CHUCKEE CHEEZE what a sleaze! You have cost the City of Fairhope a lot of money with your one sided biased reporting. The one side is that of Catalyst, the Good ole boys, special interest and elected…

The Fairhope Special Election, Oct. 3, was canceled due to a technicality, and a lot of help from people related to Catalyst, Tim Can’t and the good ole boys. The Fairhope City Council Attorney…

The new FACE OF NO: recruited by Catalyst and special interest is COLBY COOPER.

October 25 at 11:05 AM ·
Via the City of Fairhope Change of Government Referendum… VOTE NO!
I’ve run a city and a sudden change of this magnitude will alter the power structure of Fairhope in ways that may not be evident or fully understood on the surface, resulting in an unknown impact on the unique fabric of who we are as a community.
The City Manager will become the “de facto Mayor” because everything that needs to occur to run the city will go through them, and they are not an elected representative of the people.
The bottom line is this is a rushed process arising from the friction between the Mayor and City Council.
Follow this analogy, in a marriage that is dysfunctional, do you bring in another person to run the house because the two of you cannot work things out? Probably not.
In democracy, if you do not like the way things are working in government, you use the next election cycle to fix the problem. If you find through multiple election cycles a lack of progress because of continued dysfunctionality… then you change the form of government.
Effective governance comes down to servant and empathetic leadership and communication. Fairhope is and will remain a Great American City!

NO NO COLBY YOU SHOULD HAVE NEVER CUT DOWN THAT TREE, WERE YA THINKING NO THEN?

For those of you who do not know Mr. Cooper, or why he is THE FACE OF NO, let me help you get acquainted.

A Mobile government curiosity: Where is Colby Cooper?

A Mobile government curiosity: Where is Colby Cooper? 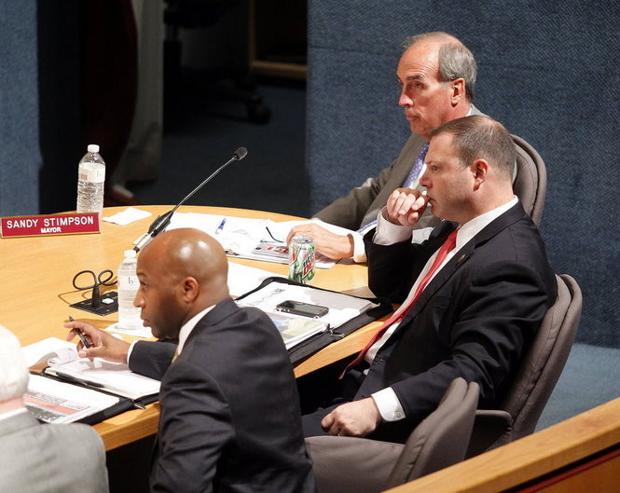 Cooper, the chief of staff to Mayor Sandy Stimpson, hasn’t been at a Mobile City Council meeting since he requested the City Council to be voted out of office in early March.

Cooper’s job was on thin ice in Mobile, then he got out his ax and cut the limb he was sitting on.

Mobile Mayor Sandy Stimpson has announced that he has accepted the resignation of his Chief of Staff Colby Cooper. Cooper sent out a tweet Thursday afternoon confirming the announcement as well.

The 50 foot tree he choose to cut down was in The Medal of Honor Park. He resigned after 11 days of thousands of irate and highly pissed off, citizens telling him to get out of Mobile. Like many, once you’re kicked out of Mobile, you cross the bay to the Eastern Shore.

Now Mr Colby has brought his ax to Fairhope in support of a NO VOTE.

What is the backstory behind the former Chief of Staff, for the Mayor of Mobile, and what special interest does he represent?

First off where did Mr Colby decide to hang his ax? 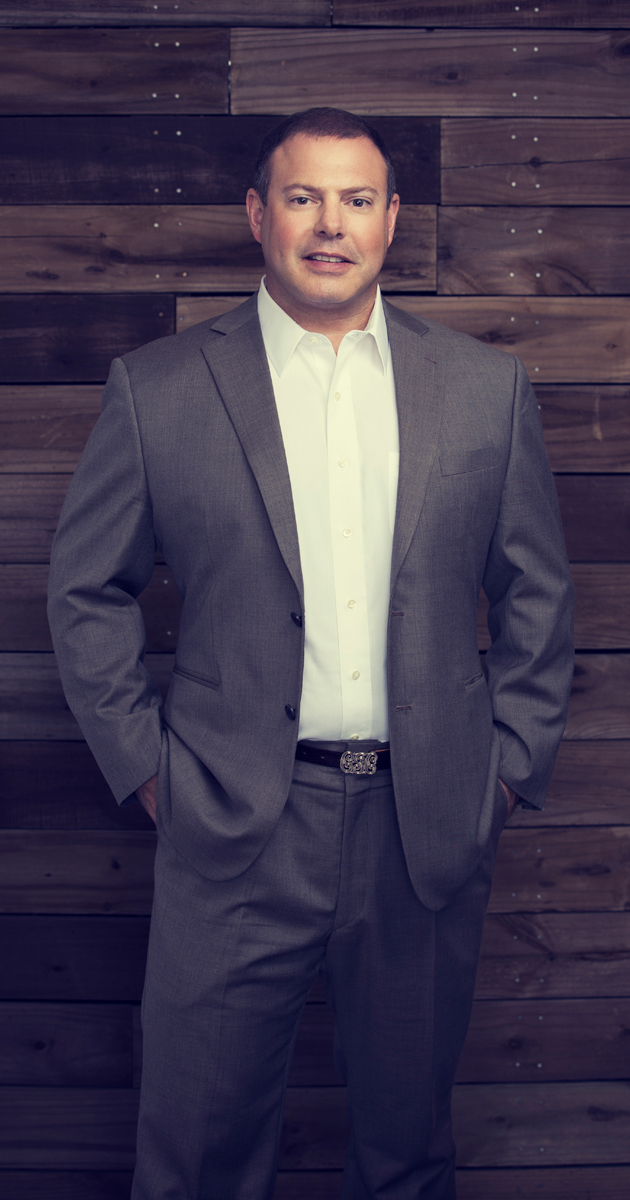 Colby Cooper is COO of Hix Snedeker and has extensive experience in the private and public sectors.

Colby becomes the Chief Operating Officer for the Company that is owned by the Fairhope Municipal Judge and Fairhope Board member Ray Hix.

Colby you sold out to the 1% when you went to work for Special interests.

Last week we featured, YOU DON’T KNOW JACK, this week we peel back the onion a little more. What we do know is that a lawyer paid a lawyer to write a letter to lawyers, Ethics Commission…

The RFP “bid” was handled by Airport Authority Board member Jack Burrell. This is the same Jack Burrell who flew on that private jet, BEFORE THE BID. Colby you may have even seen Jack in the passenger seat on one of the junkets to attend golf tournaments.

Jack Burrell is President of the Fairhope Catalyst “At Large” Council and board member of the Fairhope Airport Authority. He is responsible for holding the city hostage over the Airport. You see Jack thinks the taxpayers should pay for the Airport but that the Authority should hold the title.

Colby you, THE FACE OF NO, needs to put down that ax before you cut your special interest toes off.

Here is something to chew on folks, Fairhope does not need to be in the Airport business, especially when it services less than 1% of the population. Vote Yes to change the government, then dissolve the Airport Authority and lease the whole damn thing to private enterprise. Take the lease payments and dedicate them to education. Presently we spend more on the Airport than education, that is due to Special Interests.

Colby I know putting education first would not serve the special interest you represent but education should come before the 1%.