Vote candidate not party. Straight ticket voting is voting blind and allows corruption to flourish and compromises elected officials. It strengthens the good ole boy network and Catalyst candidates, something all parties should be against.

Baldwin County has been run by old white men, all politically connected to one goal, do what the hell they think is best for them. Well those old white men are disintegrating and groups like Catalyst will soon be history.

Mayor KARIN WILSON shattered the glass ceiling by becoming the first female Mayor in Fairhope’s history and she has battled a Catalyst Council that cannot even deliver the budget on time. The council has done everything in their power to obstruct the Mayor. The original plan of making her quit, only solidified her determination of representing Fairhope as a Public Servant.

BILLIE JO UNDERWOOD County Commission District 3 is predicted to win. It should be mentioned her last opponent is a woman as well, HEATHER BROWN. Tucker Dorsey joins Tripp Pittman and Tim Kant, 3 that really needed to go. The Ripp Report is endorsing BILLIE JO UNDERWOOD, she worked harder than anyone in the primary, run-off and now the General election. She is what you call a Public Servant.

County Commission District 2, AMBER SMITH is running against Joe Davis. Davis is as Catalyst as they get. Recruited to run from the Dane Haygood camp, another Catalyst elected official. Joe will get his marching orders from Daphne.

I QUIT AND WILL QUIT AGAIN

Publisher correction: With over 300 single publications, without a single correction, The Ripp Report must admit to an error in the: PEOPLE POWER PEOPLE POWER | THE RIPP REPORT /

AMBER SMITH would be beholding to no one except her constituency. A woman who has answered the calling of Public Service. A vote for AMBER is a vote for change, a vote for Joe is a vote for Catalyst and the good ole boys.

Joe Davis did not deliver on the BP money and sat mute while Sen. Tripp Pittman stuffed his pockets with $750.000.00. Ole Joe is now bragging he was partly responsible for the penny tax approval. You know the tax that cost the Baldwin County Schools 2 million a year. Chris Elliott and Mr Eddie Tyler, Superintendent of Schools headed the “no Vote Tax.” That is the tax THEY decided on, not the voters. Joe is running buddies with Randy Davis, who has just been indicted, what the hell does that tell ya? 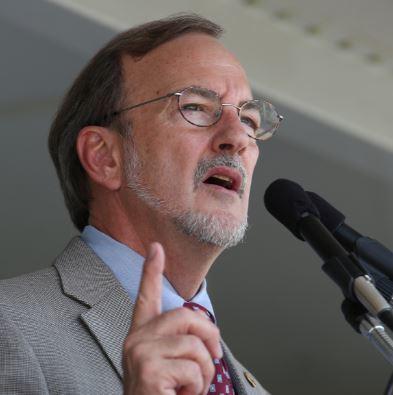 Rep. Randy Davis faces federal charges of conspiracy and bribery, and his indictment on Wednesday, prompted “surprise” among some Baldwin County officials. Three people are running for the House District 96 seat that Davis occupies, and they all three had varying views about the corruption allegations.

Joe and Randy represent the old guard and have really never accomplished anything other than to maintain office by straight ticket voting. Neither one knows what Public Services means and both need to join the other good ole boys being shoved out the door.

DANIELLE MASHBURN-MYRICK is over qualified for the job, however she wishes to bring those qualifications to Public Service. That is what Public Service is all about.

Can a Democrat win in Baldwin County? In state House race, one hopeful sees ‘path to victory’

Can a Democrat win in Baldwin County? In state House race, one hopeful sees ‘path to victory’ 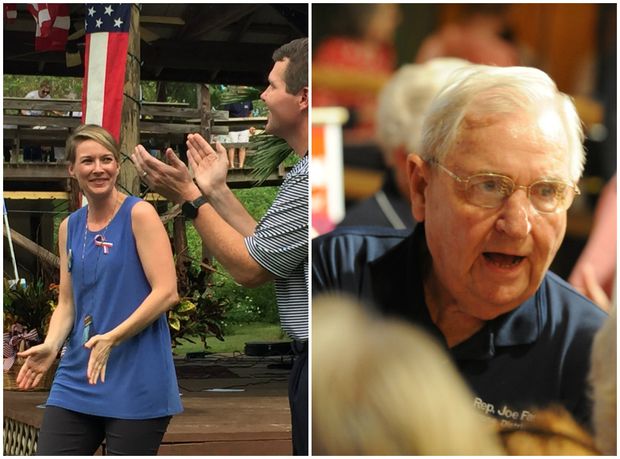 This is a very important vote and State Representative District 94 would finally have a true Representative of the people, Please vote for DANIELLE, another hard working candidate and public servant.

ANDREA LINDSEY is running for the School Board, District 2. ANDREA brings 24 years experience to the table. The School Boards are going to be overwhelmed with the growth of the student population, in all the Schools. Please VOTE for ANDREA Nov. 6th.

DO NOT VOTE STRAIGHT TICKET

22 Comments on "WOMEN OF BALDWIN"