This is the early edition of FREAKY FRIDAY, The evening edition will feature the change of government in Fairhope. It is Fairhope’s dirty little secret.

This dirty little secret is admitted to by Andy Bauer, Director of Planning and Zoning and Mayor Robert Craft. The City has not been adhering to Section 3-3E. “Findings and Conclusions “of the City Zoning Ordinance. Section 3-3E. is the part of the Zoning Ordinance that “protects” the residents.

In fact, the failure on the part of the “City Staff” and consequently the Planning Commission is the only reason cited by the Mayor when he asked that the Regency Place Apartments Site Plan be revisited. Mayor Craft called this oversight a “technical deficiency”.

Actually, this oversite was not a “technical deficiency” at all but a glaring (and possibly intentional) disregard to the Ordinance’s clear requirements.

The critical omission of the Ordinance’s Section 3-3E “Findings” was uncovered and pointed out to the City by citizen, Rex Lawson. Rex’s “discovery” caused the City Attorney, in my opinion, to advise the Mayor to send the Site Plan back to the Planning Commission for a second look.

I think the City was embarrassed (or should have been embarrassed) by this “technical deficiency” and had a “Houston we have a problem” moment. I also believe this explains the reason for the Planning Commission’s Executive Session on August 17, 2018.

The City Attorney had an urgent need to explain the nature of the “technical deficiency” to the volunteer members of the Planning Commission outside the eyes of the Press and the public and especially to those of us opposed to the Development. 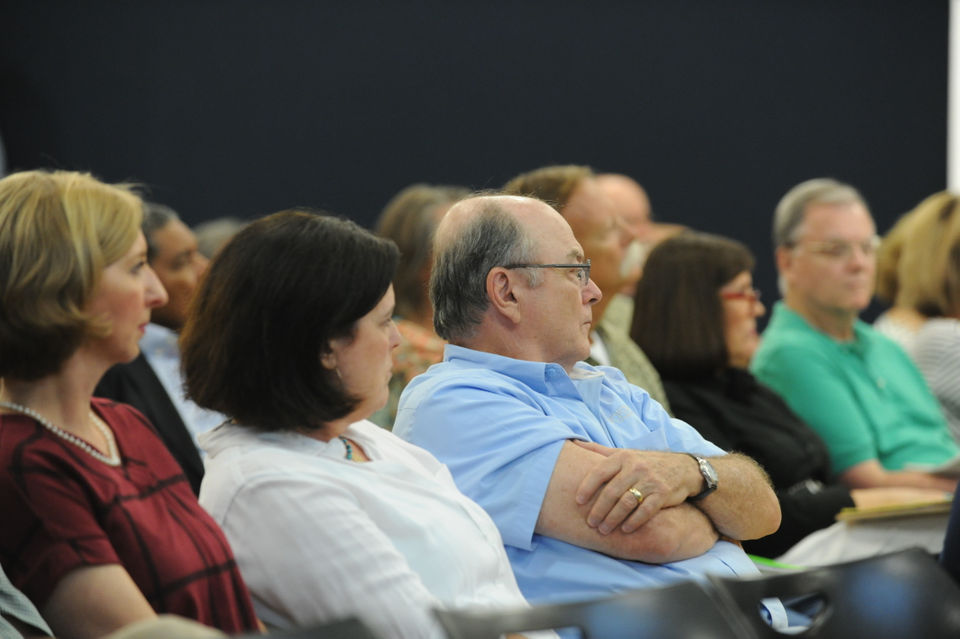 Some Democrats running in Baldwin County this year are questioning the commitment from county and city leaders toward planning for future growth and infrastructure needs. But Baldwin County officials say that planning structures are in place, such as the Metropolitan Planning Organization that includes the Eastern Shore.

This dirty little secret has not been admitted to by the City but there is plenty of Public Records Request information uncovered to substantiate this claim.

In our Public Records Request we asked the City for a sample of Site Plan documents. We asked for and received the ten (10) most recent Site Plan Applications along with the first three(3) for each year from 2014 to 2017.

This is what we found:

– Specific references to the “Land Use Plan” were made by “City Staff’ when making recommendations to the Planning Commission in 2014, 2015, and 2016

So the question is: Why did the City stop using the “Land Use Plan” criteria when making Site Plan recommendations? If the “Land Use Plan” requirements were an important consideration in 2014, 2015, and 2016, what caused the “City Staff” to no longer include it?
This question has NOT been fully answered and deserves to be.

Never Ever give up. The Ripp Report has been reporting, and going to court, related to the Publix project before the Mayor or any of the Council were elected in Fairhope. The present council refused…