Eliott Haygood and Stacy, Elliott, Like in Chris, Haygood, like in Dane, and Stacy like in Lynn, dissolved and became Catalyst. Catalyst is like a ghost organization under the direction of Scott “baby” Boone. The first client that Catalyst signed up was none other than Judge Michelle Thomason.

CATALYST “BIRDS OF THE SAME FEATHER” 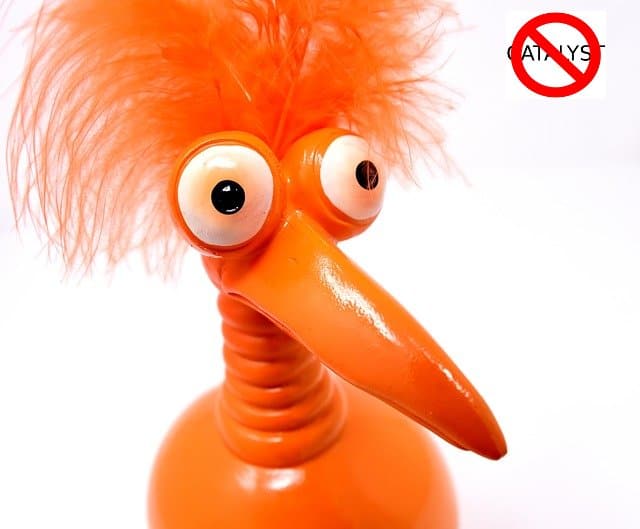 Catalyst is a political cancer found in Baldwin County. It hand picks political candidates. Catalyst was formally Stacy Elliott and Haygood, the birth of the cancer, that morphed into Catalyst when…

The Ripp Report has had well over a hundred complaints about Judge Thomason and her infamous court. Most complaints center around the good Judges poor decisions and her favoritism for certain bottom feeding attorneys. Family’s have been destroyed by the Judges child visitation schedules and her arbitrary and inconsistent decisions. Lawyers financially bankrupt their clients into submission, with the Judges blessing. A child suicide was even credited to her after her decision split up children from their mother. 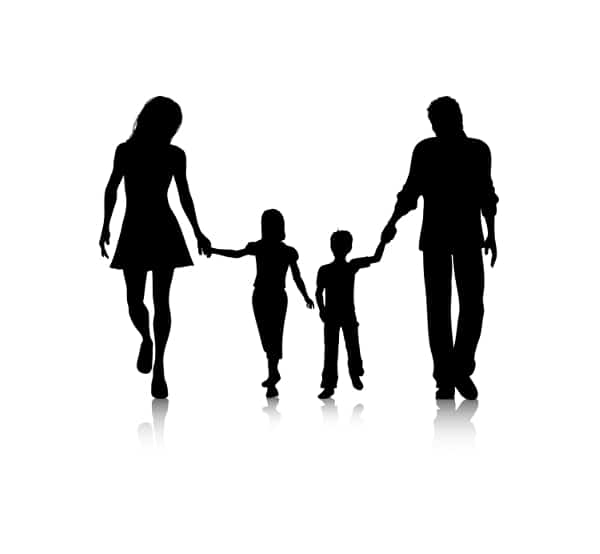 For years we have been critical of the family court, especially the rulings of District Judge Michelle Thomason. Complaints lit Facebook up like a Christmas tree. They were so plentiful and consistent…

Judge Michelle Thomason and her good buddy, Judge Buddy Brackin, of Orange Beach easily get the prize for the worst and the most corrupt Judge in Baldwin County. Orange Beach, despite complaints for years, has chosen to cover for Judge Brackin, wonder why? Judge Thomason has no such insurance, the voters decide her fate.

Family Court Victims of Michelle Thomason now have a way to exact their revenge on the Judge.

On June 5th Judge Thomason is running for Alabama Court of Civil Appeals. Many people think she has no competition, not true. If you are a victim, you now can help by voting for anyone of two other candidates. Call your friends, boost this post, use facebook, Instagram or any other social media outlet to encourage everyone NOT to vote for the worst Judge. Message her on Facebook and burn her ears off about her poor performance, you will not stay a friend, but it will make you feel better.

You have two other choices:

If Judge Thomason loses then she will run for her current position again and then you will have the opportunity to put the final nail in her coffin, with another NO vote.

Prevent Judge Thomason from carrying Baldwin County, that will send a powerful message to her as to what is coming next.

TAKE HER CROWN AWAY 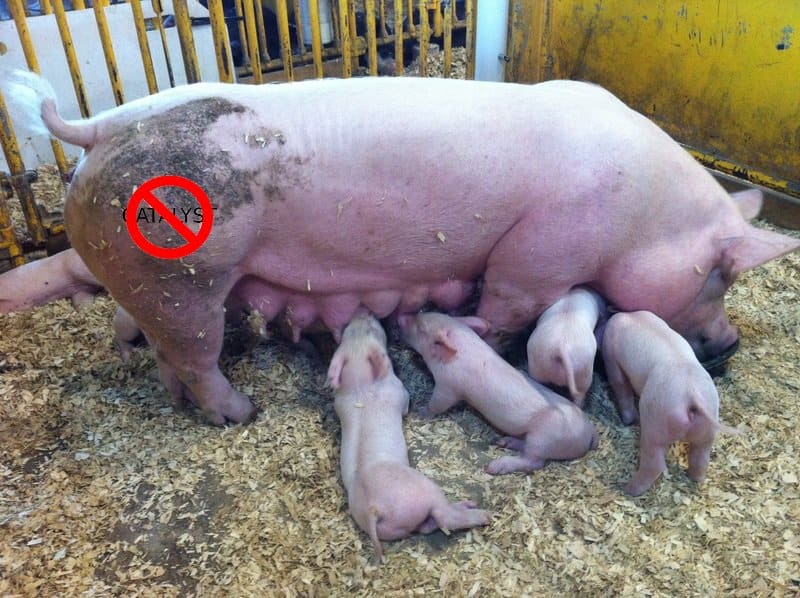 Baldwin County politics has always been a good ole boys club and Catalyst hopes to swell those ranks with a slate of candidates that are like minded. Catalyst is a Fairhope based operation that has…