For those who don’t know the details how Mayor Kant and Senator Pittman got caught up in BP Fraud, please read the articles attached.

Connie “the Hachette” Baggett broke the story wide open with her November 20, 2010 article from al.com. 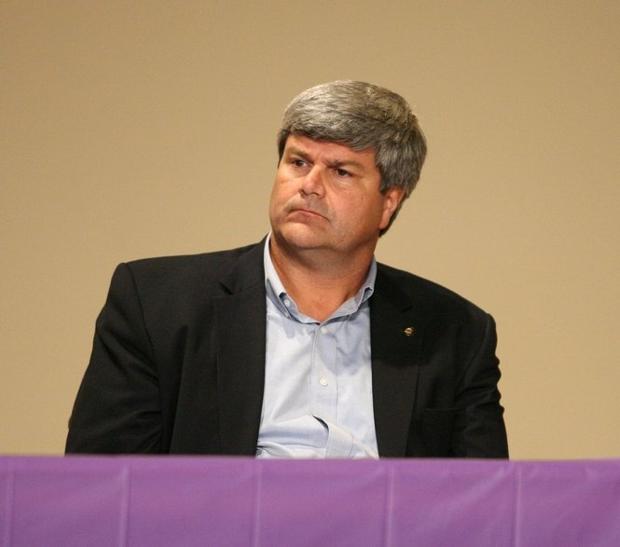 The article deserved an award instead all she got was grief from the Baldwin County officials involved or willing to turn a blind eye to outright criminal activity. The article led to a sequence of events that changed the Baldwin County government for the worse. Retaliation by newly elected commissioners Dorsey and James, who was Pittman’s business partner at the time, resulted in the demotion of the EMA director and firings of the same government officials who were whistle-blowers.  This was the demise of the infrastructure of Baldwin County government and it’s been downhill ever since. These investigations last for years. After the FBI investigation the case went to the white collar crime division of the Alabama Attorney General, special council, Matt Hart. Mr. Hart just CONVICTED the Speaker of the House Mike Hubbard. That complaint and an adjoining complaint to the BP Fraud Division await the day of reckoning